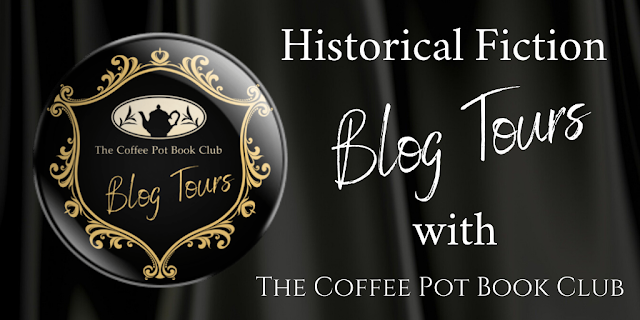 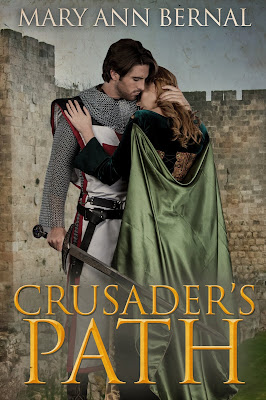 From the sweeping hills of Argences to the port city of Cologne overlooking the River Rhine, Etienne and Avielle find themselves drawn by the need for redemption against the backdrop of the First Crusade.

Heeding the call of His Holiness, Urban II, to free the Holy Land from the infidel, Etienne follows Duke Robert of Normandy across the treacherous miles, braving sweltering heat and snow-covered mountain passes while en route to the Byzantine Empire.

Moved by Peter of Amiens’ charismatic rhetoric in the streets of the Holy Roman Empire, Avielle joins the humble army of pilgrims. Upon arrival in Mentz, the peasant Crusaders do the unthinkable, destroying the Jewish Community. Consumed with guilt, Avielle is determined to die fighting for Christ, assuring her place in Heaven.

Etienne and Avielle cross paths in Constantinople, where they commiserate over past misdeeds. A spark becomes a flame, but when Avielle contracts leprosy, Etienne makes a promise to God, offering to take the priest cowl in exchange for ridding Avielle of her affliction.

Will Etienne be true to his word if Avielle is cleansed of the contagion, or will he risk eternal damnation to be with the woman he loves? 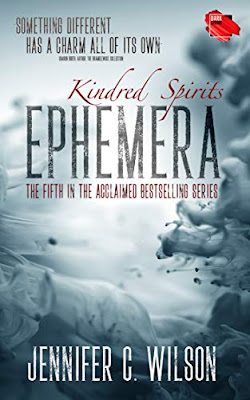 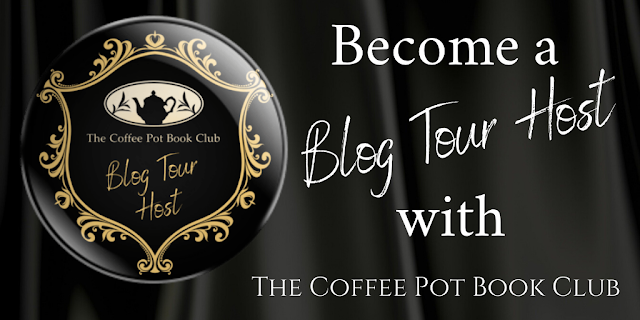