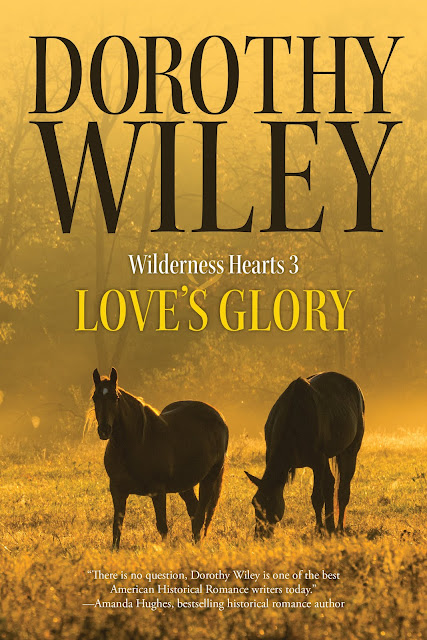 Mesmerizing, LOVE’S GLORY delivers the same richly descriptive settings, breathtaking action, and emotional sincerity that Wiley’s readers have come to expect from her other American Wilderness and Wilderness Hearts novels.

In the fall of 1810, Allison Forbes has just inherited her father’s prosperous Virginia plantation. Her father’s last wish was that she visit her Aunt Catherine Wyllie in Kentucky before she decides if she should keep the plantation. She intends to keep it but honors her promise to her father. Her journey to Kentucky is eventful and not what she expected. The only other passenger on her stage is a middle-aged, gun-toting, gambling, salty preacher with a questionable past named Jason ‘Baldy’ Grant. Despite his unusual demeanor and behavior, Baldy becomes her protector and friend and eases her grief as he escorts her to Kentucky.

After serving in Kentucky’s militia, Little John Wyllie returns to his family’s thriving horse farm and finds himself trying to decide what to do with his future. But his future is put on hold when his family’s lives and land are threatened. Swindler Brandt Stoker and the men of Crab Orchard plan to wage a fierce turf war against the Wyllies. Little John, along with his father and uncles, must defend those he loves and his home from this greedy land grabber and the mob Stoker skillfully incites.

From the moment she arrives, Little John is strongly drawn to Allison. But as he fights to save the family’s land, he faces other problems, one an unsolvable obstacle that seriously complicates their courtship. His feet and heart are firmly planted in Kentucky and Allison, understandably, will not give up her heritage, the plantation her father worked so hard to build. Allison fights her attraction to Little John, knowing nothing can come of it. But Little John, in true Wyllie fashion, refuses to give up on their love.

Wiley’s most inspirational book to date, LOVE’S GLORY delivers a moving and hopeful message about the power of love and redemption. 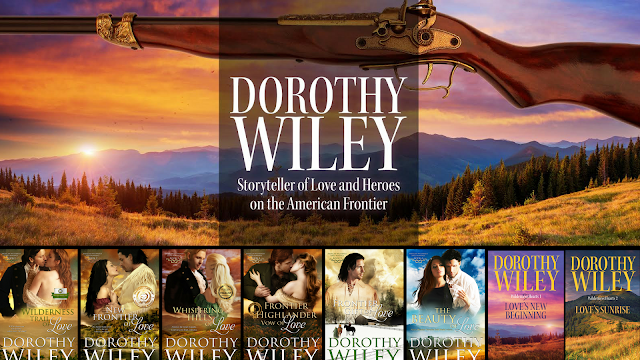 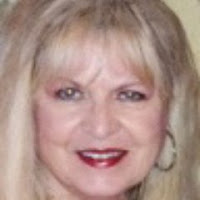 Like Wiley’s compelling heroes, who from the onset make it clear they will not fail despite the adversities they face, this author is likewise destined for success. In the last three years, her novels have won numerous awards, notably a RONE Award Nominee, a 2016 Laramie Award Finalist, a Chatelaine Finalist for Romantic Fiction, an Amazon Breakthrough Novel Award Quarter-finalist, a Readers’ Favorite Gold Medal, a USA Best Book Awards Finalist, and a Historical Novel Society Editor’s Choice. Her books continue to earn five-star ratings from readers and high praise from reviewers, including a Crowned Heart from InD’Tale Magazine.

Wiley’s extraordinary historical romances, inspired by history, teem with action and cliff-edge tension. Her books’ timeless messages of family and loyalty are both raw and honest. In all her novels, the author’s complex characters come alive and are joined by a memorable ensemble of friends and family. As she skillfully unravels a compelling tale, Wiley includes rich historical elements to create a vivid colonial world that celebrates the historical heritage of the frontier.