I am so excited about all the amazing authors coming onto the blog this February. 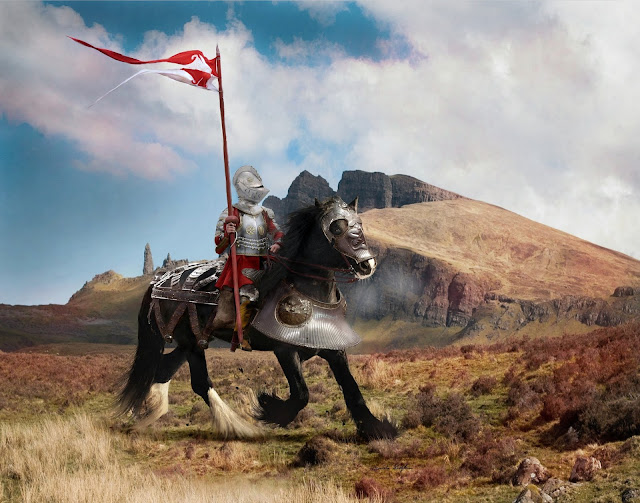 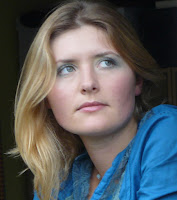 Odelia Floris grew up in rural New Zealand. From a young age she created imaginary characters and magical worlds. But rather than growing up and putting aside these flights of fancy as most do, she turned to art, painting and drawing as a teenager before taking to creative writing around the age of twenty-one. Her first novel, The Heart of Darkness, features a knight in rusty armour and a damsel determined to uncover his dark secrets. Beguile Me Not, a historical romance set in colonial New Zealand, and The Little Demon Who Couldn’t, a historical urban fantasy for children, followed. Her most recent book is The Cockcrow Curse, a sequel to The Heart of Darkness.
She always has at least two creative projects in progress, and is never short of inspiration. Odelia Floris has a Bachelor of Arts degree majoring in Humanities, and diplomas in ecology, communication and freelance journalism. She lives rurally on the east coast of New Zealand’s beautiful North Island. Her other passions include singing, playing piano, art, reading and nature.
Odelia loves to hear from readers, you can contact her: Website  Facebook Twitter 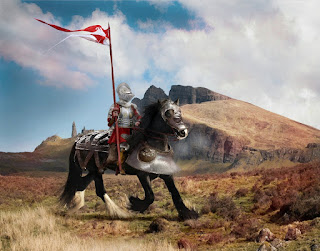 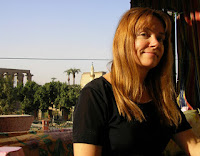 Yvonne Harlech was born in Edinburgh where she developed a taste for legends and all things mystical. When her mother accepted a teaching job in Canada, her life took an unexpected turn. Grappling with a new country, Harlech’s growing consciousness was echoed in the wild landscape, the immigrant’s sense of exile and search for a personal voice. She went on to study English Literature at Concordia University and now lives in Cheshire with her husband. Harlech has written two historical novels, Mistress of the Temple and Harp of Joy, set in ancient Egypt. The books explore ancient Egypt’s mystical dimension, its dramatic myths and history. The author is now writing about Romano-Britain, where a new mythology emerges, and the birth of a new kingdom.