Folklore of Cornwall — and the Ghost Hunter of Talland.
By Johanna Craven

Even today, Cornwall, on the southwest tip of England, is rugged, remote and isolated. It is a place of wild seas, sharp cliffs and moorland so far-flung you could believe you are the only person left on earth. The landscape is littered with stone circles and smugglers’ tunnels. Ghost stories abound. Life-like stone piskies watch around corner. It’s a place that makes it easy to believe in mystery and magic.

We can only imagine how this place must have felt in the eighteenth century; an era without trains or telephones in which I have chosen to set my latest book, Bridles Lane. At this time, the main road across Bodmin Moor, connecting Cornwall with the rest of the country was still a century away. Englishmen from other counties were known as ‘foreigners’, giving a sense of just how cut-off Cornwall was from the rest of the country.

The age of enlightenment was slow to reach superstitious Cornwall and in the 1700’s, the Cornish relied heavily on folk tales to make sense of their wild world. Boulders were remains of giants’ battles, the moors were populated by fairies and the sea was home to mermaids and monsters. A shipwreck would see a coast haunted for eternity. And if you listened carefully to the howling wind; you would hear the name of the next man to die. 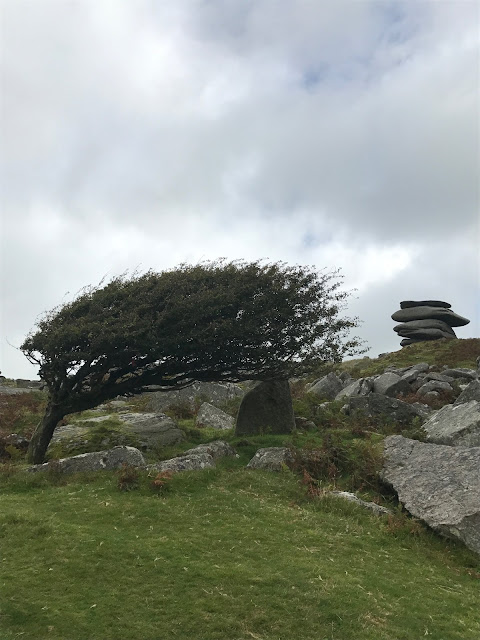 The existence of ghosts and demons, of course, was undeniable. Both were things to be feared and both— if you asked the Cornish–  ran rife through their villages. Enter Richard Dodge, vicar of the tiny village of Talland, and the county’s famous ghost hunter.

Known for his elaborate exorcisms in Bridles Lane outside his church, a superstitious population meant Dodge’s services were in high demand. A record of the vicar’s most famous “laying of the spirits” can be found today in the Talland Church archives. In 1725, Dodge received a letter from Mr Gryllis, rector at nearby Lanreath. His people, Gryllis claimed, were tormented by ghostly visions and he had come to Dodge for assistance. Together, Dodge and Gryllis ventured out to Blackadown Moor near the Fowey River. There— if the records are to be believed— the men encountered a ghostly carriage, driven by a headless horseman. Inside, Dodge claimed, rode the devil himself. But the vicar would not be defeated. He ordered the devil back to Hell and shrunk the ghostly carriage to the size of a mouse.

Through modern eyes, we can see Dodge’s antics were a cover for the smuggling so prevalent in the area. Thanks to his tales of ghosts and demons, the main road through town would be empty by nightfall, leaving the path clear for the local smuggling gang to carry their contraband up from the beach and hide it safely in the church. But even with this knowledge, can we say for certain there was nothing to Dodge’s ghost stories? Walk the moors of Cornwall at night and you’ll find your mind wondering just what is hiding in the dark… 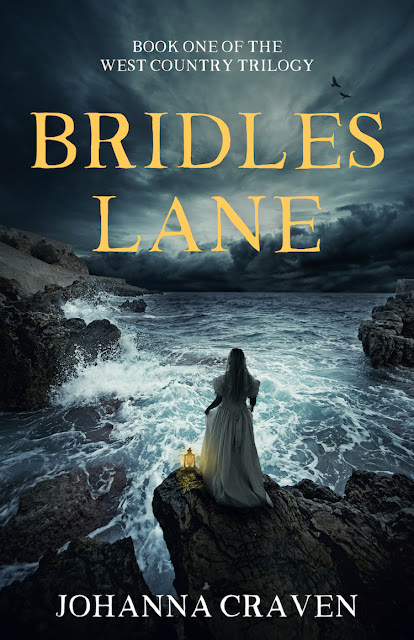 They say only the brave ride Bridles Lane at night.

Vicar Richard Dodge speaks of ghosts and demons, conducting elaborate exorcisms in his churchyard overlooking the lane. And with the villagers sheltering in fear, local smugglers carry their haul up the road to be hidden in the safety of the church.

Isaac and Scarlett Bailey have spent their lives hiding contraband in Talland church. Forced into free trade by their father's mistakes, they want nothing more than to escape the smuggling syndicate and build a life above the law.

On the other side of Bridles Lane, Flora Kelly has grown up in the shadow of her mother, the village charmer. Sceptical of her mother's craft, Flora reopens her family's tavern, determined that her life will not be one of fortune telling and herbal lore.

When a seemingly abandoned ship is wrecked in Talland Bay, it sparks a wave of hysteria among the superstitious villagers. Faith in the vicar wavers and Flora feels herself drawn to the controversial old ways of her mother. Among growing unrest, the mystery of the wrecked ship deepens, unearthing long-forgotten secrets that will tear a village- and a family- apart.

Inspired by true events, 'Bridles Lane' is the first book in the West Country Trilogy, from the author of 'Forgotten Places' and 'The Devil and the Deep Blue Sea'. 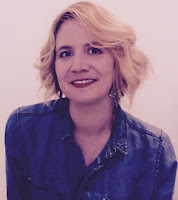 Johanna Craven is an historical fiction writer, pianist and film composer. She has lived on three continents and currently divides her time between London and Melbourne. She loves ghost-hunting, cooking (and eating) and plays the Celtic fiddle very badly.

Johanna released her first novel Music from Standing Waves in 2015 before signing with Endeavour Media for her second novel The Devil and the Deep Blue Sea. She is currently writing the West Country Trilogy, inspired by true events from 18th century Cornwall. Book One, Bridles Lane is available now.