Robin: "If we kill Gisborne in cold blood,
then we'd be no better than he is."

Will: "Well, what makes you think we are?"

The world in which Robin Hood lived was far from the romantic version that we have in our heads. Everyone wants a hero; I understand that. And we need a champion for the poor. Robin is the emblem of that. He is all about helping people and fighting injustice. He is a role-model we need him, even, no especially, in this day and age.

But what if he wasn't as good as we want him to be?

In the early ballads of Robin Hood, Robin doesn't come across as a champion of the people and neither do his men. They are not particularly merry and forget about the Lincoln Green and the tights…where are the tights? I am so disappointed! 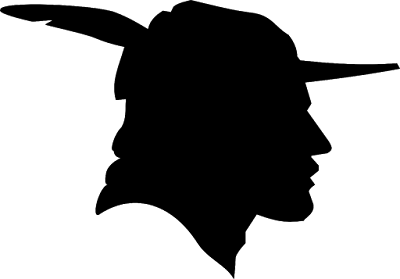 Firstly, let's not forget that Robin was an outlaw. Of course, he may have been an innocent, wrongly convicted. Or maybe, dare I suggest, he had done something criminal?  We don't know why he or his men became outlaws. They just are.

I had mentioned the Wakeford Hoods before ~ was this the origins of Robin? Again, it is all speculation. This family certainly had an interesting history with the law, but where is the proof?

In the 1930's there was a fascinating discovery. In the court roll of the Archbishop of York, dated 25th July 1225, there is a rather interesting entry. One Robert Hood was fined 32s.6d. Such a fine would suggest that Robert was not a poor man. The next year his name appears again, but now he is being called Hobbehod (the Devil-Hood). Could this be the man we have been looking for? Was this the start of the "Hobbe the Robber" legend?

Unfortunately, we know nothing more about him, only that he fled justice and earned the title of outlaw. 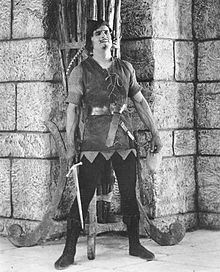 What happened next was interesting. His name became a nom de plume. Let's take a look at the 1331 Act of Parliament.

"...robberies homicides and felonies done in these times by people called Roberdesmen..."

These are Robert's men ~ his merry men. It's a shame they were operating 100 years after he did! 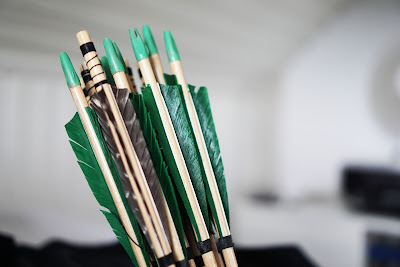 "So as it stands, the only serious candidate so far for a real-life Robin is the northern outlaw Robin Hood in 1225."

Michael Wood ~ In Search Of England.

So there we have it. We have a contender.
Posted by Mary Anne Yarde at 08:00