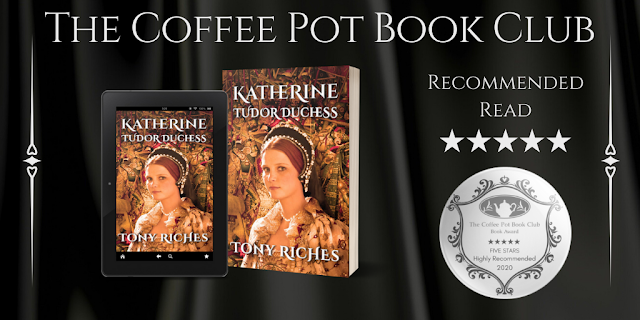 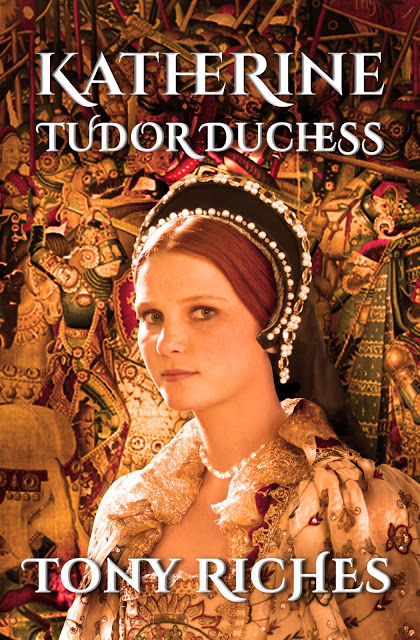 Attractive, wealthy and influential, Katherine Willoughby is one of the most unusual ladies of the Tudor court. A favourite of King Henry VIII, Katherine knows all his six wives, his daughters Mary and Elizabeth and his son Edward.

When her father dies, Katherine becomes the ward of Tudor knight, Sir Charles Brandon. Her Spanish mother, Maria de Salinas, is Queen Catherine of Aragon’s lady in waiting, so it is a challenging time for them all when King Henry marries the enigmatic Anne Boleyn.

Following Anne’s dramatic downfall, Katherine marries Charles Brandon, and becomes Duchess of Suffolk at the age of fourteen. After the short reign of young Catherine Howard, and the tragic death of Jane Seymour, Katherine and Brandon are chosen to welcome Anna of Cleves as she arrives in England.

When the royal marriage is annulled, Katherine’s good friend, Catherine Parr becomes the king’s sixth wife, and they work to promote religious reform. Katherine’s young sons are tutored with the future king, Prince Edward, and become his friends, but when Edward dies his Catholic sister Mary is crowned queen. Katherine’s Protestant faith puts her family in great danger - from which there seems no escape.

Katherine’s remarkable true story continues the epic tale of the rise of the Tudors, which began with the best-selling Tudor trilogy and concludes with the reign of Queen Elizabeth I. 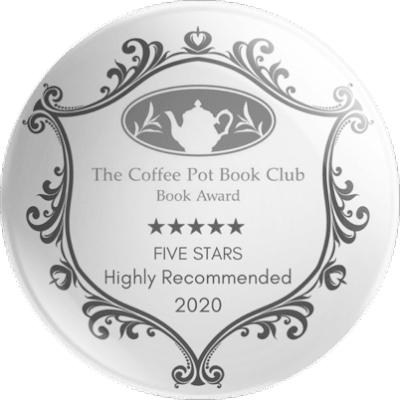 "This is an opportunity most girls of your age can only dream of..."

But nine-year-old Katherine Willoughby has no desire to leave her beloved Parham Hall, the place where she had been born. However, although tender in years, Katherine knows that her desires will not be taken into consideration. King Henry has sold her wardship to his brother-in-law, Sir Charles Brandon, 1st Duke of Suffolk, and there is nothing Katherine nor anyone else can do about it.

To her surprised delight, Westhorp Hall soon feels like home. Katherine gets on well with Brandon's daughters, Frances and Eleanor, and she finds another mother in Lady Mary, who had very briefly, before her marriage to Brandon, been the Queen consort of France.

Katherine's future is secure. When they both came of age, Katherine will marry Henry Brandon, 1st Earl of Lincoln. It will be a good marriage, even if Katherine did think of young Henry as nothing other than a brother. But with Lady Mary's death comes a new and unexpected proposal. At fourteen she finds herself married to the recently widowed forty-nine-year-old, Duke of Suffolk.

From the comforts and familiarity of Parham Hall to the desperate flight across Europe to escape the persecution of Queen Mary I, Katherine: Tudor Duchess (Brandon Trilogy #3) by Tony Riches is the compelling account of the life of one of England's greatest heiresses.

After the success of Riches' The Tudor Trilogy, I was delighted to find out that he planned to write a trilogy on the life of Charles Brandon and his wives. The first two books of this trilogy were everything I had come to expect from Riches. Riches is an author that a reader can rely on to deliver. He is a vivacious storyteller, and his style of writing and his authority on the history of this period is evident in every word, every sentence, every paragraph. Reading Riches' books is as effortless as looking upon an intricate tapestry. It is, in all ways, splendid, dazzling in its intensity, and utterly unforgettable. I was waiting, therefore, with bated breath for the final instalment of what has been a truly captivating series.

Although Katherine Willoughby is eclipsed in many ways by her illustrious husband, her story is one of staunch belief, sharp intelligence, and a thirst for knowledge. In a time of religious upheaval, Katherine embraces the English Reformation. Her strength of character would see her through some very dark and dangerous times. Through Katherine's eyes, we witness Henry VIII's Court in all its golden splendour, but we also see the more ominous and uglier side. This was a time when life was cheap and being in favour one day meant nothing if you were out of it the next. Through Katherine, Riches lets us glimpse into the danger of being close to the throne — to quote Thomas Wyatt's circa Regna tonat (it thunders through the realms) and that is precisely the story that Riches gives his readers in this book.

Riches has depicted Katherine with not only tremendous verse and sensitivity but with a novelist eye for human detail. We meet Katherine at the tender age of nine, and we follow her as she grows up. We see her married, not once but twice. She becomes a Dutchess, a mother, a confidant, and a friend. No one could have drawn Katherine in such a splendid and mesmerising way as Riches can. Her story is absolutely irresistible.

There are, as one would expect, a host of historical characters in this book. But there are several characters, asides from Katherine, which really captured my attention. The first was Henry's sixth and last wife, Catherine Parr. Katherine's friendship with Catherine Parr was warm and very genuine. Catherine's disappointment in not being able to marry the man she loves and her fear that she would end her days a neck shorter is beautifully depicted. Catherine's wit and strength shines through this story. She was undoubtedly a wiry woman, but her story is also terribly tragic. When she finally marries the man she was in love with it turned out not to be quite the happy ending she had hoped for and certainly deserved. I thought her characterisation came across as very real in the telling, and I enjoyed reading about her very much.

I thought Riches' portrayal of Thomas Cromwell was fabulous. He is a very shrewd, yet incredibly intelligent man who Katherine fears, yet she also finds him strangely compelling. Their relationship was a fascinating contradiction. They could not have been more dissimilar and yet, for the briefest of moments, their stories entwined.

The other character whom we read an awful lot about is Bishop Stephen Gardiner. His beliefs came into direct conflict with Katherine's, and as his power grows, he became the antagonist in this story. Gardiner threatens not only the Reformation but the people who Katherine cares about. He is, from Katherine's point of view, a very grave threat. As this book is told entirely from Katherine's perspective, I thought this insight into what she more than likely thought of Gardiner was very articulate in the telling.

With a keen eye on the history of the period and an understanding of what makes a book entertaining, Riches is the ideal commentator for Katherine's story. This book is fabulous from start to finish. A real gem for those who love quality historical fiction set in the Tudor era.

Pick up your copy of
Katherine: Tudor Duchess
Amazon UK • Amazon US 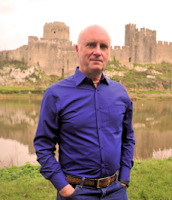 Tony Riches is a full-time UK author of best-selling historical fiction. He lives in Pembrokeshire, West Wales and is a specialist in the history of the Wars of the Roses and the lives of the early Tudors. Tony’s other published historical fiction novels include: Owen – Book One Of The Tudor Trilogy, Jasper – Book Two Of The Tudor Trilogy, Henry – Book Three Of The Tudor Trilogy, Mary – Tudor Princess, Brandon – Tudor Knight and The Secret Diary Of Eleanor Cobham. For more information about Tony’s books please visit his website tonyriches.com and his blog, The Writing Desk and find him on Facebook and Twitter.