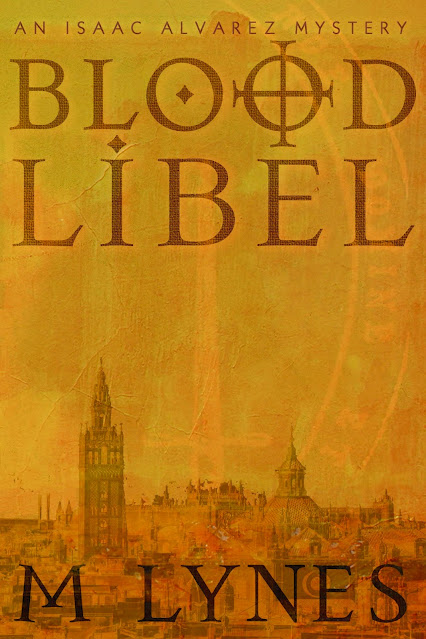 February 22nd – March 5th 2021
Publication Date: 31st January 2021
Publisher: Independently Published
Page Length: 260 Pages
Genre: Historical Mystery
Seville, 1495
The mutilated body of a child is discovered behind a disused synagogue. The brutal Spanish Inquisition accuses the Jewish community of ritual child murder - the ‘blood libel’. The Inquisition will not rest until all heretics are punished.
Isaac Alvarez, a lawyer working for the royal estate, is a reluctant convert to Catholicism who continues to secretly practice Judaism. When his childhood friend is accused of the murder Isaac is torn between saving him and protecting his family. Isaac is convinced that solving the murder will disprove the blood libel, save his family, and protect his faith.
As the Inquisition closes in how far will Isaac go to protect both his family and his faith?
M Lynes 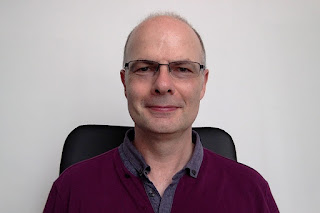 Michael is an author of historical mysteries who writes under the pen name of M Lynes. He has a particular interest in early 16th century Andalucia. He is fascinated by the interplay between cultures, globalization and religious intolerance of that period in Spain’s history. The ‘Isaac Alvarez Mysteries’ are set against this rich background. He won a prize for his fiction at the 2020 Emirates Literature Festival and is an alumna of the Faber Academy’s Writing a Novel course.
His debut novel ‘Blood Libel’, the first full-length Isaac Alvarez Mystery, was published in January 2021. Isaac, a lawyer working for the royal estate, must solve a brutal child murder to protect his family and his faith from the Spanish Inquisition.
Michael is hard at work on the second novel in the series and planning the third. He is originally from London but currently lives in Dubai with his family. 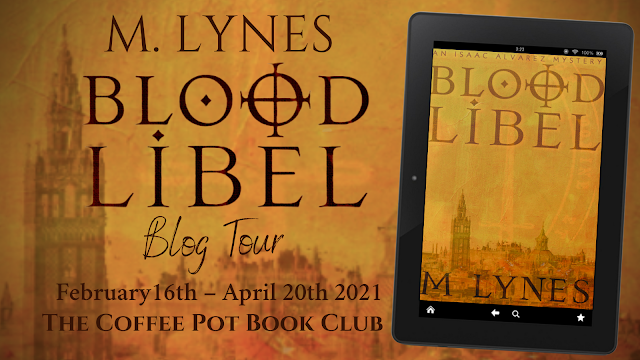 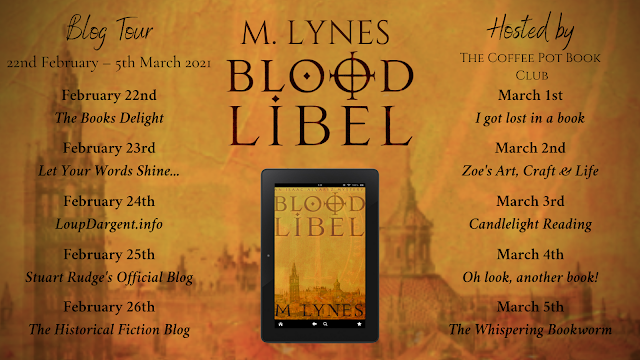