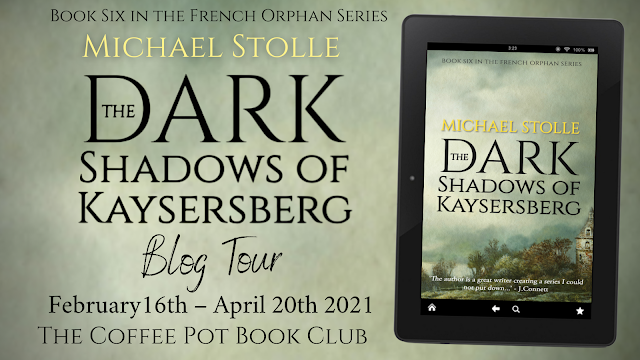 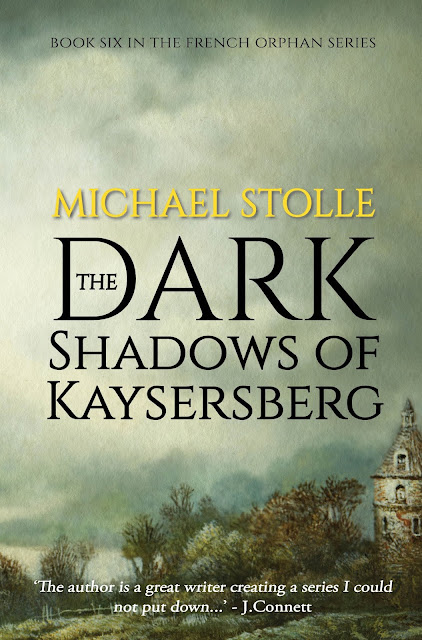 where nothing is as it seems to be … until the day when the dark shadows come alive?
Head over to Archaeolibrarian where you can have a sneak-peek between the covers!Click here.
Tour Schedule 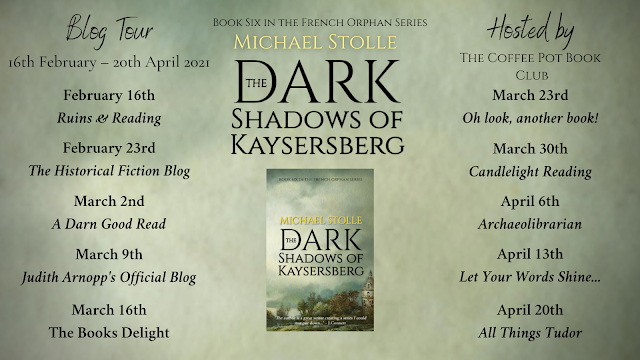 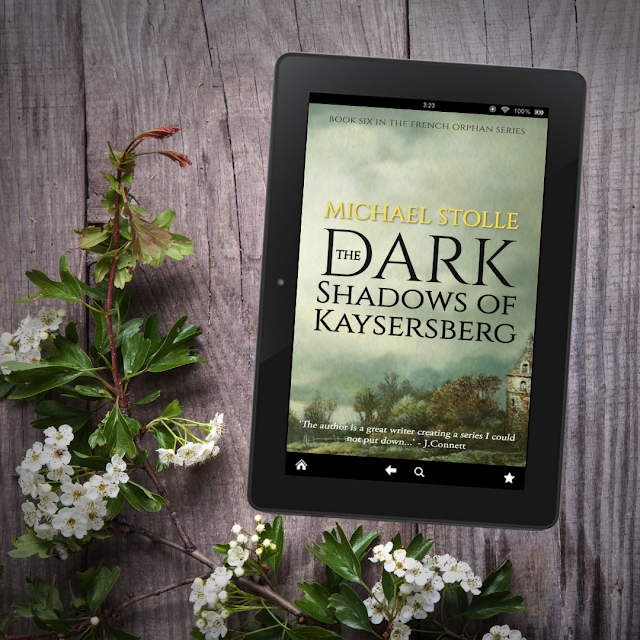