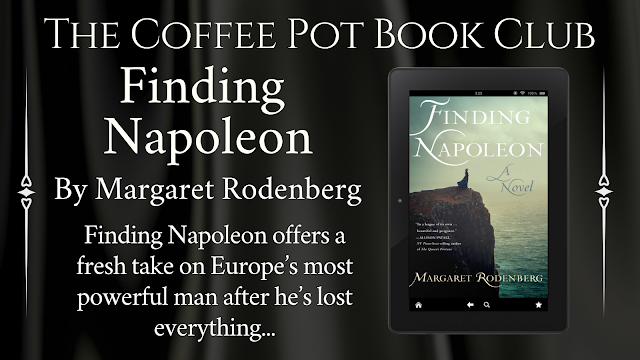 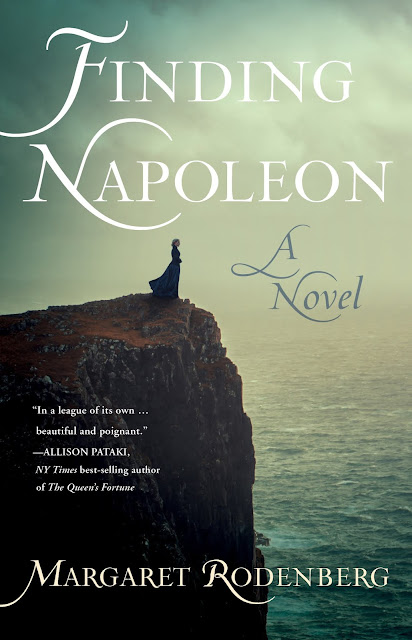 Publication Date: April 6, 2021
Publisher: She Writes Press
Page Length: 371 Pages
Genre: Historical Fiction
With its delightful adaptation of Napoleon Bonaparte’s real attempt to write a romantic novel, Finding Napoleon offers a fresh take on Europe’s most powerful man after he’s lost everything. His last lover―audacious Albine de Montholon―narrates their tale of intrigue, love, and betrayal.
After the defeated Emperor Napoleon goes into exile on St. Helena Island in the South Atlantic, he and Albine plot to escape and rescue his young son. Banding together African slaves, British sympathizers, a Jewish merchant, a Corsican rogue, and French followers (including Albine’s husband), they confront British opposition―and treachery within their own ranks. But when the two lovers break faith with one another, ambition and tangled loyalties threaten their reconciliation. To succeed, Napoleon must learn whom to trust. To survive, Albine must pick whom to betray.

“Napoleon’s last years, awash in intrigue and poignant with loss . . . by Rodenberg, who deserves kudos as a rigorous researcher and gifted writer . . . this intricate tapestry . . . brings to life the twilight years of a captivating historical figure.”
Kirkus Reviews
“Told creatively and with excellent research!”
Stephanie Dray, Best-selling Author of Historical Fiction
“No one is more qualified to tell this sweeping tale than Margaret Rodenberg — her research is in a league of its own, and her writing is beautiful and poignant."
Allison Pataki, NY Times Best-selling Author of Historical Fiction

Unless you too stitched a white gown for the guillotine, do not judge me. But if you’d faced the terrors I have—if you were Empress Josephine herself—I’d accept your judgment on my morals. If you were Napoleon’s second wife . . . No, let’s not talk of Marie Louise more than we must.
Since you’re not Josephine (and likely an ember to her bonfire), I beg you to listen. Within these pages, learn secrets about Emperor Napoleon, whom I loved. He and I were of a piece, our hungers rooted in a bog of family, ambition, treason. We both had children to lose. We both had trust to betray. We both had seen better days. I expose our frailties for your entertainment.
Oh, I don’t pretend to be his equal. The Emperor inhabited a grand stage. I was a creature of the boudoir. History will remember me as a tendril in the forest of his life. Yet when we intertwined, one could break the other.
I warn you: some of this is hearsay from people with tarnished reputations. Much came from the Great Man’s lips when his body lay naked at my side. Part is from a novel Napoleon wrote about himself. I add spice to the stew.
So know my Napoleon, know me, and I shall love you for it. For what but love matters? It is the holiest, costliest, easiest thing to give. I gave mine freely, as Napoleon gave his to me. I was the last woman he loved.
Vive l’Empereur!
Albine, Countess de Montholon 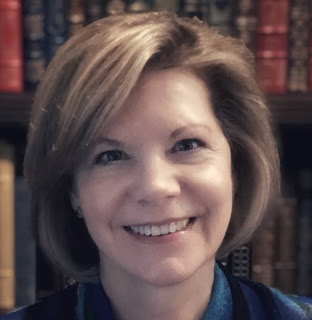 Margaret Rodenberg's passion for French history began when she lived in France as a young teen with her US Navy family. An avid traveler who has visited over sixty countries, she has journeyed more than 30,000 miles to conduct Napoleonic research, including to St. Helena Island in the remote South Atlantic where Finding Napoleon takes place. She's a former businesswoman, an award-winning writer, and a director of the Napoleonic Historical Society, a non-profit that promotes knowledge of the Napoleonic era. She’s as happy in a kayak as she is in a museum.
Connect with Margaret: Website • Facebook • Twitter • Instagram 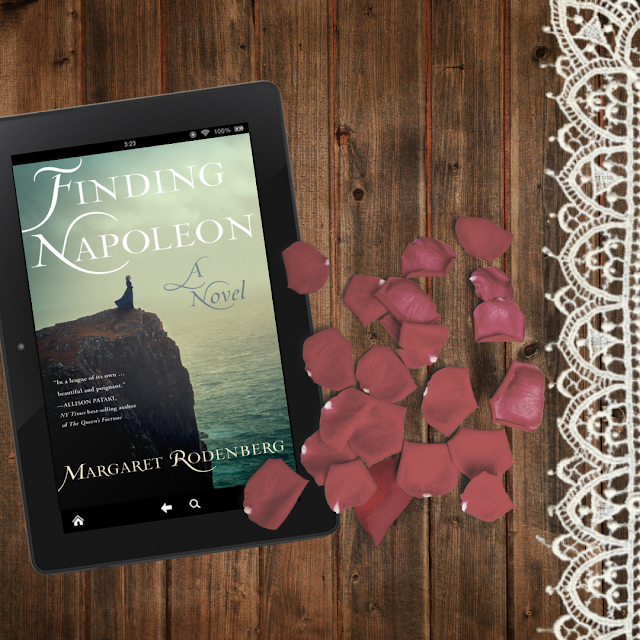