#BookReview — The Cotillion Brigade: A Novel of the Civil War and the Most Famous Female Militia in American History by Glen Craney #HistoricalFiction #AmericanCivilWar @glencraney 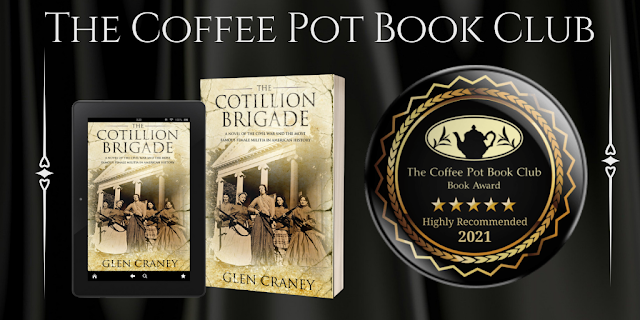 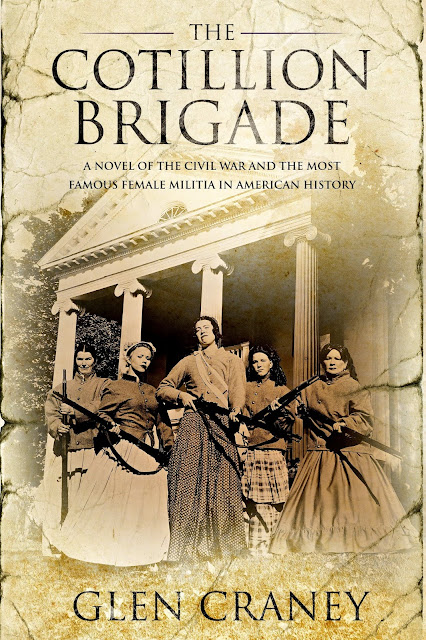 Sherman’s Yankees are closing in.

Will the women of LaGrange run or fight?

Based on the true story of the celebrated Nancy Hart Rifles, The Cotillion Brigade is an epic novel of the Civil War’s ravages on family and love, the resilient bonds of sisterhood in devastation, and the miracle of reconciliation between bitter enemies.

Five years later, secession and war against the homefront hurl them toward a confrontation unrivaled in American history. 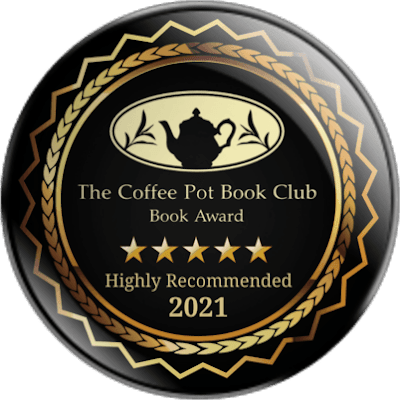 “‘… Such feminine gallantry recalls the grand exploits of another Georgia heroine of glory past, Nancy Hart, the patriotic spy for General Washington’s colonial army, who outwitted a pack of armed Tories to defend her frontier cabin. We salute these modern Nancies of LaGrange and do hereby bestow upon their company the agnomen: The Nancy Hart Rifles.’

Sixteen-year-old Nancy “Nannie” Colquitt Hill has a bright and promising future. Her head is filled with romantic notions towards a certain lawyer - Jeremiah Brown Morgan. But Nannie’s rival, the beautiful Sallie Fanny Reid, has also set her sights on the handsome lawyer. War was the last thing on her mind.

Oscar Hugh LaGrange was a farmer, who, whilst labouring, spent some of his time quarrelling with his younger brother on the Bible’s definition of slavery. On one auspicious day, he meets Professor Edward Daniels. This acquaintance sets him on a path he could never have foreseen. Instead of arguing about slavery, he is determined to do something about it.

Based upon a true story, The Cotillion Brigade: A Novel of the Civil War and the Most Famous Female Militia in American History by Glen Craney tells the truly fascinating story about the female militia of LaGrange during the American Civil War.

Craney has presented his readers with a country that is divided. What is unusual about this novel is that we witness the conflict through the eyes of a woman. When the men go off to war, there is no one left to run the businesses and the plantations except for the women. Nannie, as young as she is, can see the danger that the war presents—LaGrange is a railway town, which comes with both benefits and detriment and, with no men to defend it, it is left to the women to take up arms and defend what is theirs. Nannie takes it upon herself to lead and teach the women drills. They must become a militia capable of protecting themselves and those dependent upon them. With the help of Dr. Augustus “Gus” Ware, one of the few men left behind due to ill health, Nannie readies her militia to defend their town against any Yankees that may come their way.

Nannie is an exceptionally strong woman, fuelled by a stubbornness and determination to prove Gus wrong at every turn. But she is also passionate and a fierce protector of her community. And despite their rivalry, Nannie depends on Gus to teach her how to lead, and how to fight. She uses the challenges that Gus throws her way to strengthen her forces. Nannie is not hindered by fear or inability, and seems able to achieve anything she puts her mind to, whether that be defending her town or playing matchmaker. I thought Nannie’s depiction was not only fabulously written but also one whose life has been throughly researched.

Hugh was a character that fascinated me. Hugh has no sympathy for the South, but he studies, in-depth, Joseph Wheeler’s handbook (Joseph was a cavalry general in the Confederate States Army). This handbook, written by the enemy, becomes something of a blueprint. Hugh uses the knowledge he now has to train his men. When Hugh meets Wheeler in battle, he has the advantage of knowing his opponent’s strategies, the way his mind works, but Wheeler always seems to be one step ahead. It turns into a battle of wills, more about beating the other than about winning the battle, although both harbour some respect, on a military level, for each other. Despite his reliance on Wheeler’s strategies, Hugh’s respect can only go so far and his continued losses make him determined to capture, or kill, his competitor, and I found myself thinking how war forced people to do things they would never normally consider—how does a farmer, or teacher, stoop to murder to solve his problems?

Hugh is a man of two sides. He is either a gentleman, offering aid to women and doing what he can to keep his men in one piece, or hell-bent on winning the war, and will stop at nothing to do so. He is not without help as he rises through the ranks, for his brother follows him to war and he makes friends among the other officers. Hugh’s determination, however, gives him an almost blinkered vision. When offered furlough, he refuses, preferring to stay with his men and fight the Rebs, then go home to his wife.

Both Hugh and Nannie are very similar leaders, each with their own manual to follow with which they used to train their troops, but as this novel progresses, their goals waver, change. Hugh focuses on Wheeler, and LaGrange became a hospital town. Nannie's militia spend their days treating the wounded rather than drilling and preparing for battle. Nevertheless, as the war progresses, and Hugh’s forces find themselves facing a town that bears his surname, with a female militia standing in their way, the pace of the story really picks up as if the drums were beating faster, urging you to turn those pages. I became immersed in the history, and the hours flew by as I lost myself in this spellbinding novel. Even after finishing this book I felt slightly bereft, wanting more.

The story is rich with detail, which will entrance you and, while you are distracted, circle around and cut off your escape, leaving you with no choice but to keep reading until there are no pages left to turn. Craney’s understanding of the historical period, including all of its controversy and acts of heroism, shines through in every sentence. It is fair to say that Craney has breathed life not only into the lungs of historical characters long dead but also into the era as well.

The Cotillion Brigade: A Novel of the Civil War and the Most Famous Female Militia in American History by Glen Craney is a novel of resistance, hope, loss and determination, to carry on and fight until the last breath leaves your body, to protect what you love and what you are passionate about. It is a book that once read, is impossible to forget. 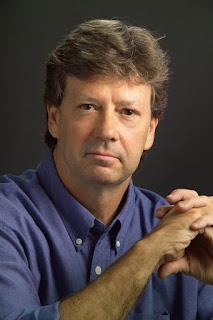 A graduate of Indiana University School of Law and Columbia University Graduate School of Journalism, Glen Craney practiced trial law before joining the Washington, D.C. press corps to write about national politics and the Iran-contra trial for Congressional Quarterly magazine. In 1996, the Academy of Motion Pictures, Arts and Sciences awarded him the Nicholl Fellowship prize for best new screenwriting. His debut historical novel, The Fire and the Light, was named Best New Fiction by the National Indie Excellence Awards. He is a three-time Finalist/Honorable Mention winner of Foreword Magazine’s Book-of-the-Year and a Chaucer Award winner for Historical Fiction. His books have taken readers to Occitania during the Albigensian Crusade, the Scotland of Robert Bruce, Portugal during the Age of Discovery, the trenches of France during World War I, the battlefields of the Civil War, and the American Hoovervilles of the Great Depression. He lives in Malibu, California.
Connect with Glen: Website • Facebook • Twitter • Pinterest • Goodreads • Amazon Author Page. 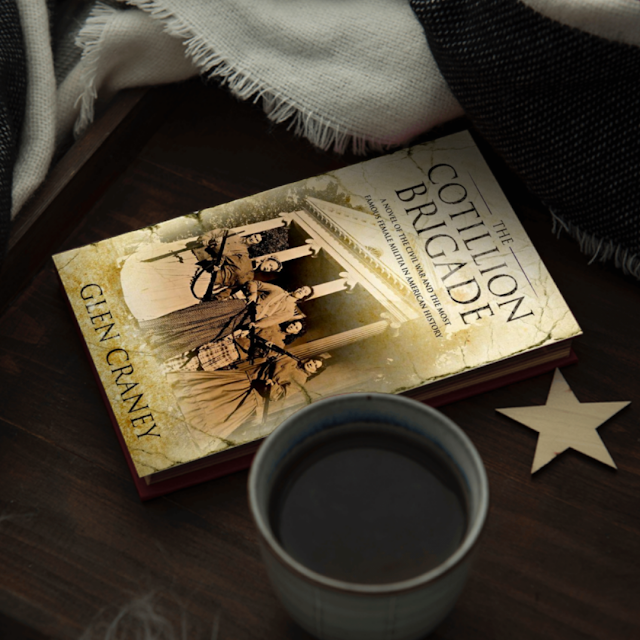