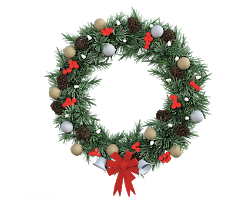 The History of New Year’s Eve
By Emma Lombard 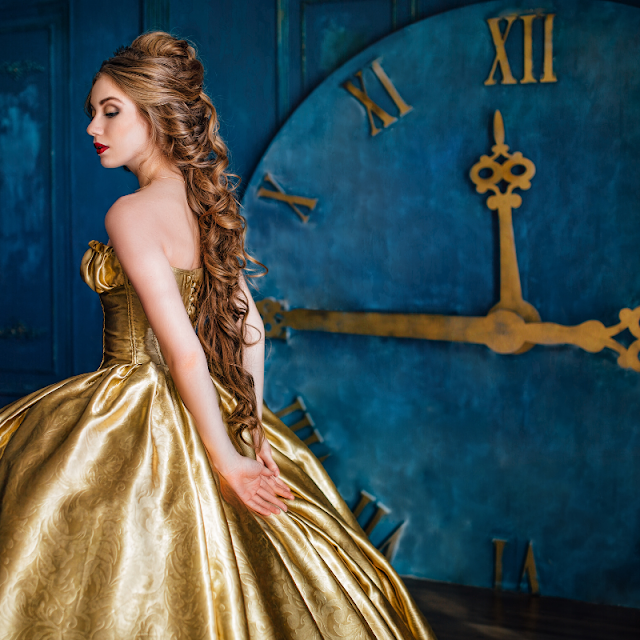 Ever wanted to know how we came to celebrate New Year’s Eve like we do? Whether you’re a staunch traditionalist who loves the idea of setting new goals, or whether you’re just curious about the history, there is something undeniably attractive about wiping the slate clean and being given the chance to have a fresh start each New Year.
Have you ever made a New Year's Resolution?
If the holiday season is catching up on you a bit and you don’t want to dive into a deep read, here’s a wonderfully informative and engaging 13-minute video that discusses the history of this tradition.
Unearthing Ancient Origins and Traditions 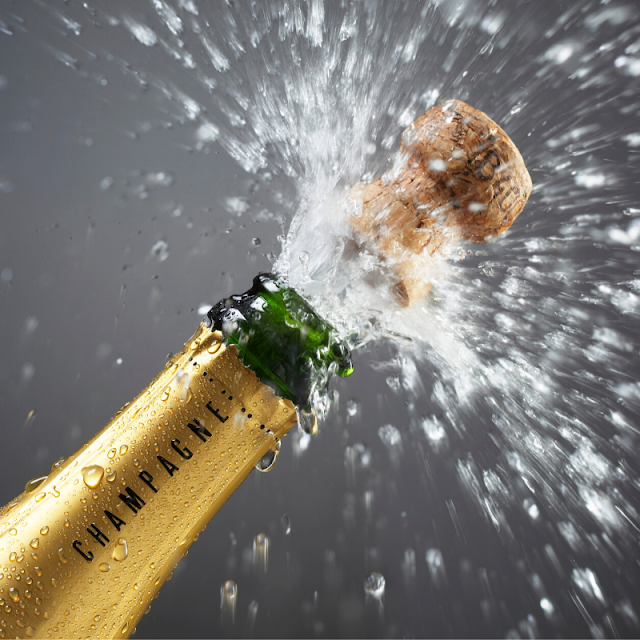 If digging into some more juicy detail is more your style, here are some fabulous resources on the History of New Year and the reason behind some of the crazy traditions we keep.
1.   New Year’s
How January 1 became New Year’s Day. Did you know that we have Julius Caesar to thank for this?
2.   The Ancient Origins of New Year’s Celebrations
Starting with the earliest recorded New Year’s festivities from 4000 years ago in Babylon. As with most ancient traditions, they have their roots in some sort of harvest or astrological origins.
3.   New Year’s Day — The History, Traditions and Customs
An interesting insight into some of the foods traditionally eaten on this holiday. And let’s not forget good old champagne—created, as most good things, by pure accident back in the 17th century.
4.   The History of Popular New Year’s Traditions
A lovely look into some of the New Year’s traditions from around the world, including Auld Lang Syne and the Times Square Ball Drop.
5.   The Mysterious Origins of the New Year’s Eve Kiss
The mid 19th century Germanic origins of ringing in the US New Year with a kiss.
Making Your Own New Year’s Resolutions 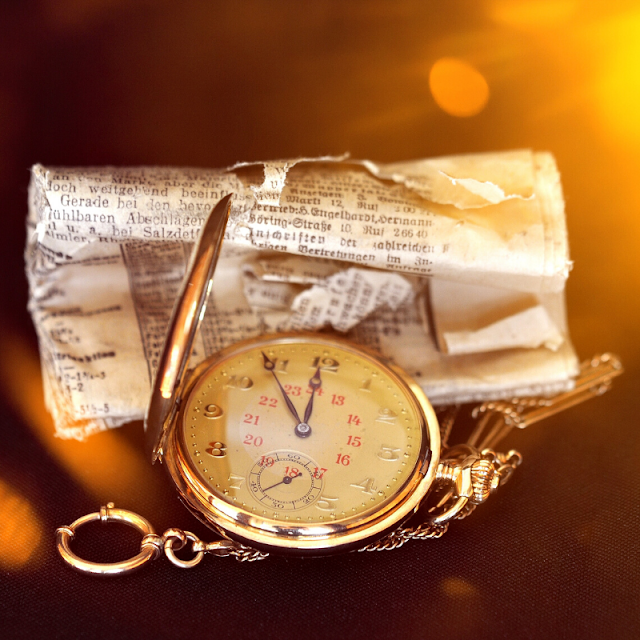 With the New Year just around the corner, now is the perfect opportunity to think of some resolutions! Try and stick to a realistic goal that is achievable, that way, you’ll have far more success at sticking to it and accomplishing it.
Make yourself a list of mini goals that you can tick off as the year goes past.
If you’re an author, here’s a FREE PRINTABLE New Year’s Resolution Checklist for Authors in 2020 — a gift for you from Historical Fiction author, Emma Lombard. With 45 goals to keep you motivated and on track with your writing, 2020 is going to be a great year!

45 goals to keep me motivated and on track with my writing. emmalombardauthor.com

Print off the Checklist HERE!
Discerning Grace
Book One of The White Sails Series
By Emma Lombard 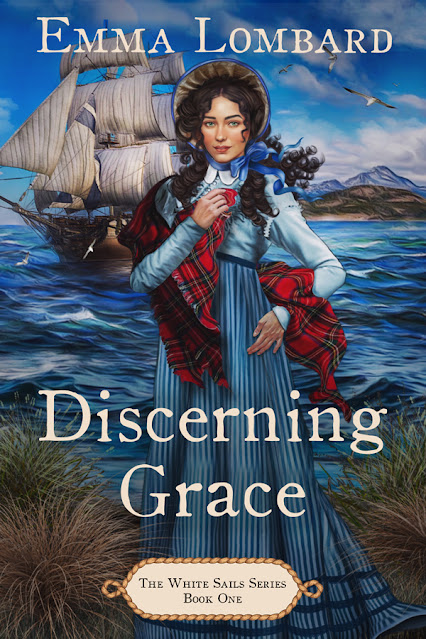 Publication Date: 22 February 2021
Publisher: Independently Published
Page Length: 372 pages
Genre: Historical Women’s Fiction
As the first full-length novel in The White Sails Series, DISCERNING GRACE captures the spirit of an independent woman whose feminine lens blows the ordered patriarchal decks of a 19th century tall ship to smithereens.
Wilful Grace Baxter, will not marry old Lord Silverton with his salivary incontinence and dead-mouse stink. Discovering she is a pawn in an arrangement between slobbery Silverton and her calculating father, Grace is devastated when Silverton reveals his true callous nature.
Refusing this fate, Grace resolves to stow away. Heading to the docks, disguised as a lad to ease her escape, she encounters smooth-talking naval recruiter, Gilly, who lures her aboard HMS Discerning with promises of freedom and exploration in South America.
When Grace's big mouth lands her bare-bottomed over a cannon for insubordination, her identity is exposed. The captain wants her back in London but his orders, to chart the icy archipelago of Tierra del Fuego, forbid it. Lieutenant Seamus Fitzwilliam gallantly offers to take Grace off the fretting captain's hands by placing her under his protection.
Grace must now win over the crew she betrayed with her secret, while managing her feelings towards her taciturn protector, whose obstinate chivalry stifles her new-found independence. But when Grace disregards Lieutenant Fitzwilliam's warnings about the dangers of the unexplored archipelago, it costs a friend his life and she realises she is not as free as she believes.
DISCERNING GRACE is historical women's fiction that will appeal to fans of Claire Fraser from Outlander and Demelza Poldark from Poldark—in other words, fans of feisty historical female leads.
Buy HERE!
Emma Lombard 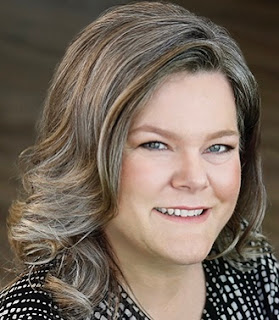 Emma Lombard was born in Pontefract in the UK. She grew up in Africa—calling Zimbabwe and South Africa home for a few years—before finally settling in Brisbane Australia, and raising four boys. Before she started writing historical fiction, she was a freelance editor in the corporate world, which was definitely not half as exciting as writing rollicking romantic adventures. Her characters are fearless seafarers, even though in real life Emma gets disastrously sea sick. Discerning Grace, is the first book in The White Sails Series.
To join the crew—subscribe to Emma's newsletter: www.emmalombardauthor.com