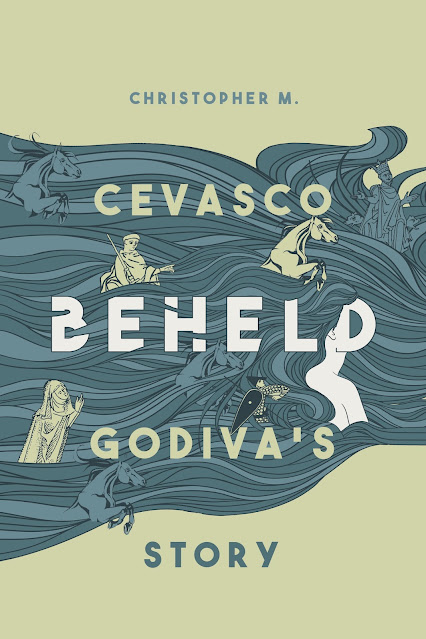 Publication Date: 10th April 2022
Publisher: Lethe Press
Page Length: 242 Pages
Genre: Historical Fiction / Psychological Thriller
A darkly twisted psychological thriller exploring the legend of Lady Godiva’s naked ride.
Having survived a grave illness to become one of 11th-century England’s wealthiest landowners, Godgyfu of Coventry (Lady Godiva) remains forever grateful to the town whose patron saint worked such miracles. She vows to rebuild Coventry’s abbey and better the lives of its townsfolk. But the wider kingdom is descending into political turmoil, and her husband, Earl Leofric, starts to break under the strain. Godgyfu finds her own plans unravelling the moment she meets Thomas, a Benedictine novice with perverse secret desires. Three lives become dangerously entangled in a shocking web of ambition, voyeuristic lust, and horrid obsession. Can Godgyfu escape the monk’s menacing wiles and Leofric’s betrayals to secure her future in a changing kingdom? Perhaps, but first she faces a dark test of wills leading her perilously closer to a legendary ride...
Pick up your copy at your favourite online bookstore - HERE!
Christopher M. Cevasco 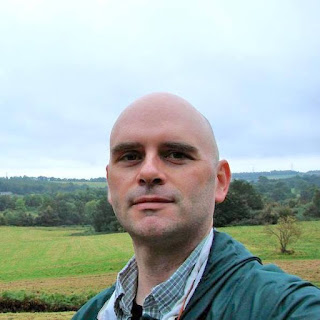