Please give a warm welcome to historical fiction author, Corinda Pitts Marsh. Corinda is going to share with us her inspiration behind her book…
Behind the Tupelo Tree 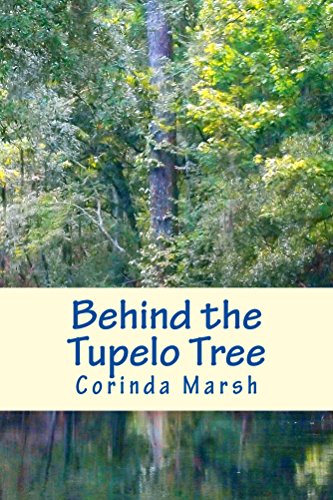 Two strong Southern women, one a slave and the other a slave owner, forge a family dynasty with the men they love. These women must brave turbulent times and decide right and wrong in a hostile world too often based on color and gender. They from an alliance that lasts for generations. Pivotal in the lives of these women, big Earl loves and protects them, risking his own life. Coming to them from the block in New Orleans with heavy iron chains on his ankles, Earl changes their lives forever. Later he does the same for a third woman from another world. His legacy carries him into the next century as his son stands behind the Tupelo tree watching helplessly as an innocent man is lynched. The intertwining of these lives tells the story Behind the Tupelo Tree. This edition includes the stories of  A Civil War and The Ghost of Blackwater Creek as well as the story of Yemaya, the mother of the Ghost. The stories take the reader from the Antebellum South through the Civil War and the troubled times of the early 20th century. 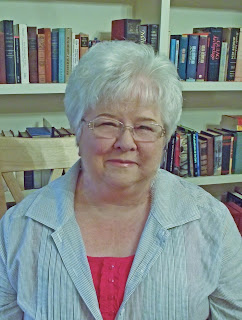 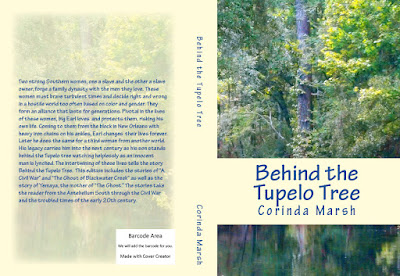 I am first a grandmother then a Southern writer, raised and steeped in the traditions of the deep South. I returned to college at the age of 44, a challenge which certainly changed my life. I fell in love with words and will never recover from that addiction. My favorite authors are Thomas Wolfe, Ernest Hemingway, Albert Camus, and Friedrich Nietzsche. I enjoy study of the paranormal and deep human emotions. Writing for me is a way of knowing. My doctorate is in 20th Century American Literature, but my interests range far and wide. Taking the lead from T.S. Eliot, I steal from those who have come before. Plato and Milton as well as many others are often my literary playmates. I had an imaginary friend when I was four years old, so perhaps I never recovered. I once heard a professor say that for every book one writes, he or she must read 1000 others. This holds true for me. The writers we study become a part of who we are if we are paying attention, and I hope my antennas are tuned to the proper channels. When I’m not reading or writing, I enjoy growing orchids, watching birds, and cooking for my family.
Useful Links
Twitter
Facebook