King Lear — immortalised by Shakespeare as the mad old King who loses everything. It is nothing short of a tragedy.

But did you know that Shakespeare's King Lear is based on the 'historical' King Leir of Britain? As with many Kings of this era, Leir's stories cannot be found in the history books, but instead, his story resides in folklore.

As King Leir neared death, he feared for his Kingdom — the Kingdom of Briton. To help ease his troubled mind, he decided to split up his kingdom between his three daughters. But first, he wanted to know just how loyal they were to him and more importantly, how much they loved him.

His first daughter, Gonorilla flattered her father, she said she loved him more than any precious stone. Leir was pleased with her answer and basked in her words. 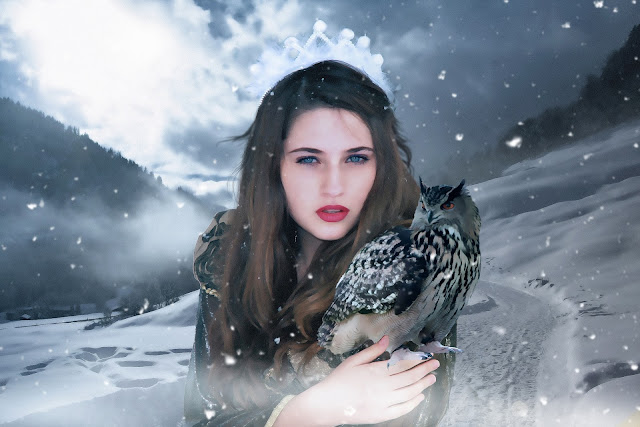 His second daughter, Regan, also saw the wisdom of complementing her father. She flattered her father with words of love. Regan promised that she would always love him more than any other man on the face of the earth. This was exactly what Leir wanted to hear. 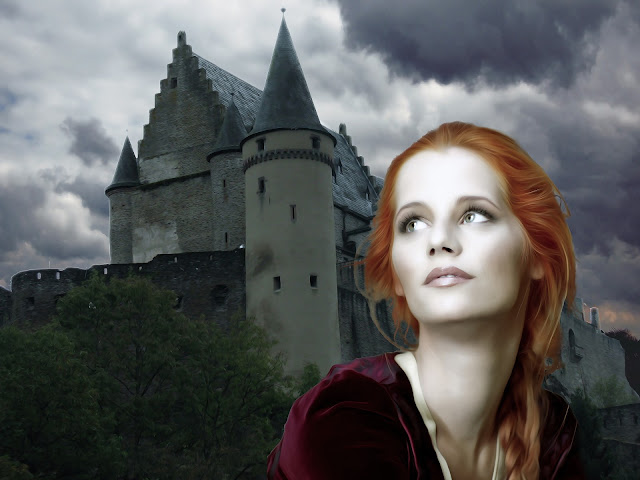 Feeling blessed, King Leir turned to his third daughter. Cordeilla was his favourite child, and he waited with pleasure for the compliments he was sure his daughter was going to bestow on him. Cordeilla, however, was not one to give any man false flattery, so she simply said...

"I love you just as a daughter should."

King Leir was left speechless by Cordeilla's response. He thought her response cold and callous. Soon anger replaced the shock. So great was his rage that he decided not to give her a share of the kingdom, neither would she have a dowry, he then unmercifully banished her. He wanted nothing more to do with her. She was dead to him. 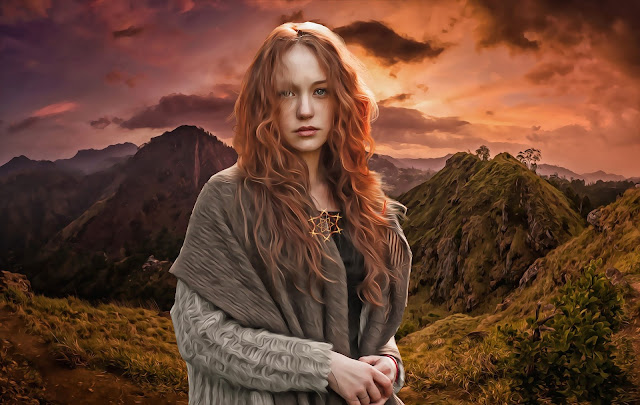 Cordeilla fled to France. Here she met King Aganippus, the King of the Franks. Despite Cordeilla having no dowry, Aganippus loved her so much that he married her anyway.

Meanwhile, King Leir gave Gonorilla and Regan half of his kingdom. They would receive the rest once he was dead. It was then that he discovered that his daughters did not love him as much as they had said they did. In fact, they didn't really love him at all.  Gonorilla's husband, Duke Maglaurus of Albany, overthrew Leir and seized power. Leir was a defeated and broken man.

Duke Maglaurus generously allowed Leir to keep a retinue of  60 knights, but this was too many knights for Gonorilla's liking. She banished a further 30 of her father's men.With only 30 knights left, Leir fled to Regan's household, but Regan was no better than her sister and soon Leir was left with only one knight to protect him.

It was then that Leir realised what a terrible mistake he had made. Cordeilla had not stroked his ego by offering false flattery. Instead, she had been speaking truthfully and from her heart. With his head hung in shame, he made the arduous journey to France to plead for forgiveness.

Leir's journey was challenging and long for an old man of poor health. He was no King now, and he was not treated with the respect he had once been shown. He realised, too late, that the people were not loyal to a person, but a crown. It was a very sobering discovery. 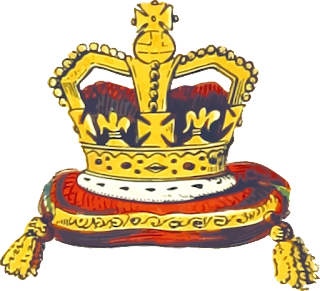 Leir feared what kind of reception he would receive when he was finally reunited with his estranged daughter. Would she turn her back on him as he had done to her?

Cordeilla, meanwhile, had found happiness in France. She was married to a man she loved and who loved her in return. She was, despite the pain it had caused, thankful that her father had banished her. If he had not, then she would not have met and married the love of her life.

Leir was welcomed to the French court with open arms. His daughter forgave him, and his honour was restored. King Aganippus mustered an army, and they journeyed to Briton together to retake the land. The war was bloody, but Leir was victorious. Leir's daughters and their husbands paid for their treachery with their lives.

King Aganippus restored Leir to his throne, and Leir ruled for three years until his death.


Cordeilla buried her father under the River Soar and founded a city nearby in his name. She called this city...

Cordeilla ruled the Kingdom Of Briton with a tender heart. She is remembered, in folklore, as being a just and beautiful queen.

This story can be found in Geoffrey of Monmouth, History of the Kings of Briton (late 12th Century). Of course, the most famous retelling of the story was by William Shakespeare, and that is how King Lear is now remembered. But as you can see, the story from days of old, is not so much a tragedy, it is a tale of an old man learning that false flattery is no flattery.

Reference
All pictures, unless otherwise stated, can be found on Pixabay 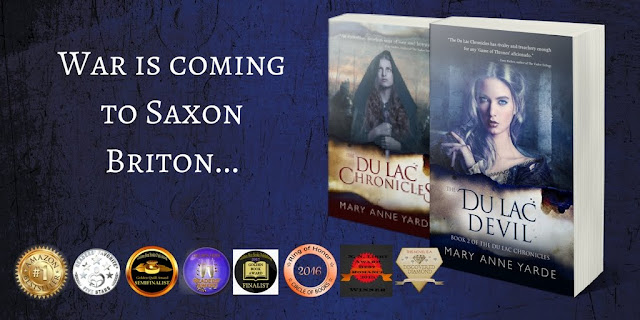 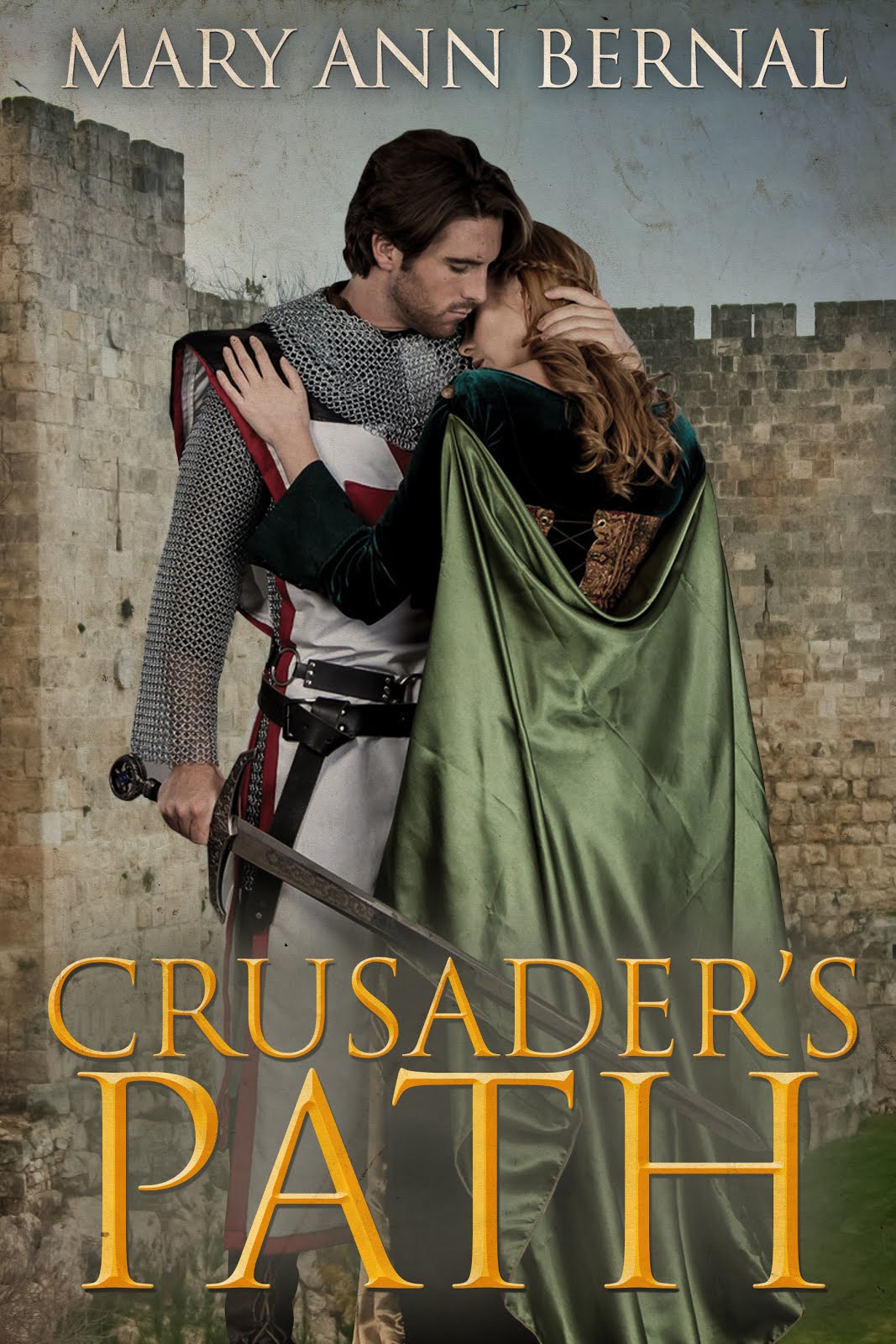