#bookreview ~ The Complete King Arthur: Many Faces, One Hero #Arthurian 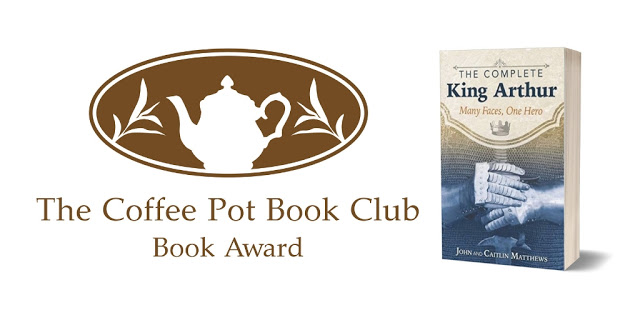 Many Faces, One Hero 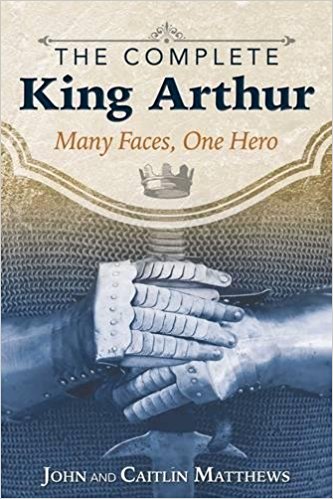 • Examines 1,800 years of evidence for Arthur’s life and the famous series of 12 battles fought against the Saxons in the 6th century

• Reconstructs the history of the 6th century in Britain, when the first references to Arthur and the core events of his reign appear

Few legends have had the enduring influence of those surrounding King Arthur. Many believe the stories are based on historical truth. For others Arthur represents the archetype of the brilliant monarch reigning over a fairy-tale kingdom, offering his knights the opportunity to prove their mettle in battle and find gnostic illumination through initiation into sacred mysteries like that of the Grail.

Presenting the culmination of more than 40 years’ research, John and Caitlín Matthews examine the historical and mythological evidence for every major theory about the existence of King Arthur. Drawing on modern techniques in archaeology and scholarship, they reconstruct the history of the 6th century in Britain, the period when the first unambiguous references to Arthur appear. They explore the history of every Arthur candidate, the geographical arguments that have placed him in different locations, and the evidence for his life and famous battles fought against the Saxons. Was the greatest British hero of all time not a king but a 2nd-century Roman officer active around Hadrian’s Wall in Cumbria? A 5th-century soldier who operated in areas as far apart as Cornwall, Wales, Scotland, or Brittany? Or an entirely mythical fiction that provided a figure of light during a dark period of British history?

Examining other literary figures from the 5th century such as Vortigern and Ambrosius, the authors also break down the plots of all the major Arthurian romances, including those by Chretien de Troyes, Sir Thomas Malory, and Robert de Boron, to reveal the historical events they are based on. Piecing together the many fragments that constitute the image of Arthur, both the man and the myth, the authors show how each face of Arthur has something to offer and how his modern popularity proves the enduring power of the hero-myth, truly earning Arthur the title he first received in the 15th century: The Once and Future King. 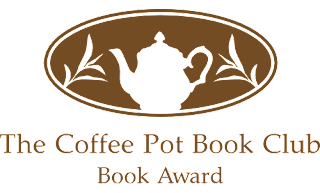 The Complete King Arthur: Many Faces, One Hero, is a comprehensive look at the many different persona’s of King Arthur. I have read many books from notable scholars on the subject of Arthur, so I was looking forward to seeing what John Matthews and Caitlín Matthews had to say for themselves. I was hoping for something fresh and easy to read, I got that.

The authors do not claim to have found Arthur, this isn’t that type of book, although I got the impression the authors were leaning towards the Roman Centurion, Artorius Castus, as a probable candidate!

This book covers a vast period, from Roman occupation of Britain, to now, which is a long period of history to cover, but I have to commend John Matthews and Caitlín Matthews, for they did it remarkably well.
This book looks at how Arthur has changed through the ages and how he has been used, to some extent, for political purposes. It also shows us how Arthur ‘the man’ was turned into Arthur ‘the legend’ and how the ancient texts were possibly misinterpreted. So as with anything to do with Arthur you expect to look at the works of Gildas, Nennius, Bede, etc... which this book does, and John Matthews and Caitlín Matthews have come up with some really interesting thesis as they interpret what they think this writing is, and isn’t, telling us. The authors arguments are very compelling, and I have to admit I had this book in one hand, and the rest of my vast Arthurian collection spread out before me while I cross-referenced. And for the most part, I found myself agreeing with what John Matthews and Caitlín Matthews have so elegantly put forward as an argument. Their interpretation makes sense.

This book spends a long time looking at Nennius’s 12 famous battles and how these "battles" have been interpreted / miss-interpreted over time, and, more importantly, what they say about the political landscape that they are set in. I thought the authors were right to dedicate this amount of time to these battles and for those new to Arthurian Legend this would be enlightening.

The book takes us on a journey and show us how Arthur changed over time from a soldier to a king, and it pays particular attention to the great poets, who of course, were responsible for this change. There is a fascinating chapter on Geoffrey of Monmouth, who is the founding father of the somewhat fictitious Arthur that we would recognise today. The authors look in great detail at Monmouth’s life and where he got his facts from - that missing ancient manuscript raises its head again - and more importantly, they look at why Monmouth wrote it in the first place.

The authors show the two sides of Arthur — the Christian King, and the spoilt, arrogant, almost evil Arthur that he was sometimes portrayed as. The book looks at principle players in Arthurian Legend as well - Kay, Mordred, Bedivere, Gawain, and Lancelot, as well as Arthur's Queen, all get a mention and as with Arthur, the authors demonstrate where the 'historical' characters came from, and which ones have a rather fictitious beginning!