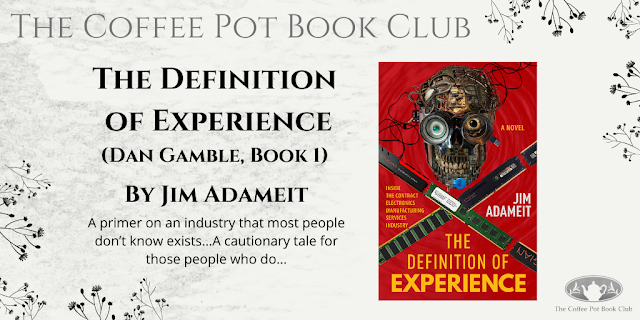 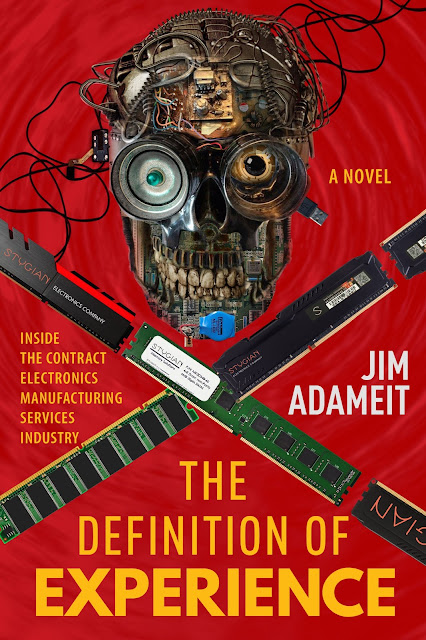 Outside Stygian’s building at almost midnight, near the dumpsters around back, a group of mostly twenty-something-year-old Latino women wearing jeans, sneakers, sweatshirts, and dark blue smock-type aprons were all huddled around the largest dumpster there.

They were gathered together like they were watching a Mayan sacrifice ritual unfold.  This particular dumpster held the contents of numerous wastebaskets emptied from back inside the plant, and was nearly full on one side.

One of the women, a bit older and thinner than the others and wearing long yellow latex gloves, noticed something. She reached inside and pulled out a shiny, black, rolled-up mass of fabric. It was a pair of woman’s panties, a black thong type with fancy lace around the waistband.  She unrolled them slightly to look for the white tag, then adjusted the angle to catch some light from the dock’s spotlight to read it. The Rocky Mountain air was chilly, but no longer blowing snow.

The others now saw what she was holding and looked over, most walking over towards her. A few started to giggle when they saw what it was.  They put their hands up to cover their mouths as their eyes widened.

“Mira, chicas”, the woman said as she grabbed opposite sides of the waistband while holding the panties outstretched, as if showing off a newborn baby. “XXL – para una mujer muy grande!”

Her hands gestured that these panties belonged to a big woman. It wasn’t every day that one of them found panties in a trash can. Large ones or otherwise. The lady with the yellow gloves starting giggling too, then broke into raucous laughter. She started twirling the panties high overhead like a New Year’s Eve noise-maker, and danced around in a circle. Others copied her antics, joining her in unison.

A few of them kept turning their heads around to make sure they weren’t being watched from the door by which they entered and exited the building, adjacent to the plant’s loading docks.  They all needed a good laugh, and took advantage of the opportunity, but they didn’t want to get caught goofing off.  Still, none of them knew when they’d have an opportunity or reason to laugh like this again, at work. 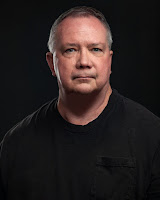