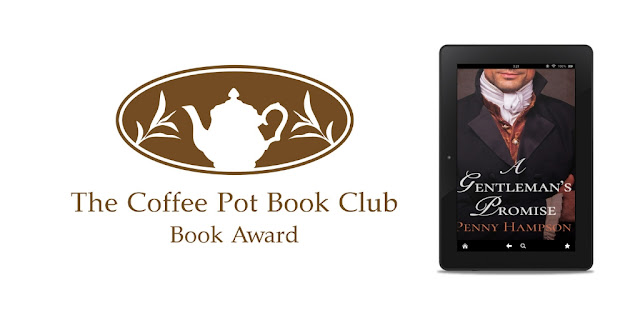 A Gentleman’s Promise
By Penny Hampson 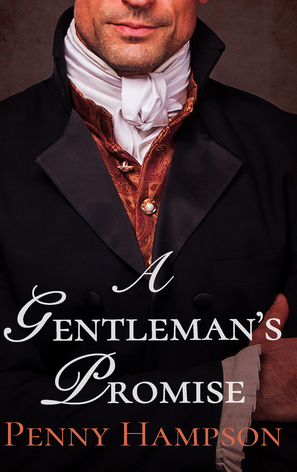 Emma has struggled across a Europe devastated by Napoleon to get her brother back home, but when she arrives she finds her family all but destroyed.

She meets a stranger who claims the estate now belongs to him. Who is this man? Emma doesn’t know. What she does know is that it would be madness to fall in love and surrender her freedom…


Richard never wanted the title and estate he’s now inherited. He hadn’t even known of his connection to the family until his solicitor revealed it to him. But when Emma and her brother turn up claiming to be the estate’s rightful heirs, he can’t ignore his suspicions. Nor can he ignore his growing feelings towards Emma. Could she be the woman he’s been searching for?


Independent and strong, Emma never wants to marry. Richard is looking for a docile, obedient wife. Can their quest to catch a killer teach them that what they both wish to avoid is exactly what they need 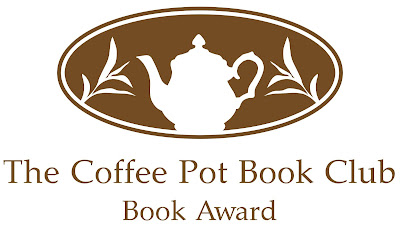 When the Honourable Viscount of Easterby died, he left no issue, for his sons were dead. So who would inherit? Richard Lacey had never expected to become the next Viscount of Easterby, in fact, he did not even know he was related to the late Viscount!
Emma Smythe’s father thought nothing of his family’s welfare. Charles had been an adventurer, an archaeologist, but now he was dead, as was Emma’s mother. Emma had no choice but to cross war-torn Europe and fall upon the mercy of her grandfather. But, to her great dismay and heartache, Emma discovers that her grandfather is dead, and the new Viscount is already installed in Easterby Hall.
Emma had never harboured any thoughts about marrying. Her parents’ relationship was enough to put anyone off the whole idea of matrimony. But then she met Richard and slowly but surely her opinions began to change.

The last thing Richard wanted was a sharp-tongued, opinionated young woman as his wife. Emma should have sent him running for the hills, but instead, he found himself inexplicably drawn to her. However, now was not the time to start a courtship, for his life was in danger, and so was James’, Emma’s younger brother. For someone wanted to kill all of the decedents of the Easterby estate.

Like all good Regency romances, A Gentleman’s Promise by Penny Hampson starts with a brooding hero and a feisty heroine. This sweet romance seduced me from Chapter 1, and I was utterly enchanted until that very last word.

I adored the characterisation of Emma. She was a courageous and spirited heroine. Emma was not some porcelain doll that needed protecting and shielding from the dangers of the world. I thought her character was refreshing and she was certainly no shy debutante. If Emma wanted to do something, there wasn’t an awful lot anyone could do or say to stop her. I admired her character for that. Likewise, I thought Richard was a gentle hero who was dedicated to the welfare of his family. And although at times Emma really tried his patience, particularly when it came to her own well-being, he never once lost his temper, and he respected her opinions — even when they did differ to his!

A Gentleman’s Promise was a wonderfully gripping story, with some very likeable characters. I enjoyed this book very much, and I think it will be one that I will come back to again.
I Highly Recommend. 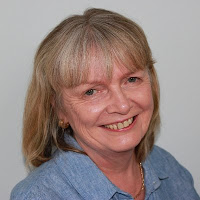 I've been passionate about books ever since I first learnt to read. A common refrain at home was that I always had my nose in a book; things haven't changed, even though I'm now somewhat older.
History is a passion too; it's great that these two interests combine so well.

With degrees in history and historical research, I've spent my working life helping others to achieve publication; now I've decided it's my turn.

My Regency stories are filled with mystery, adventure, and romance - my three favourite themes. I've enjoyed writing them and I hope you enjoy reading them.