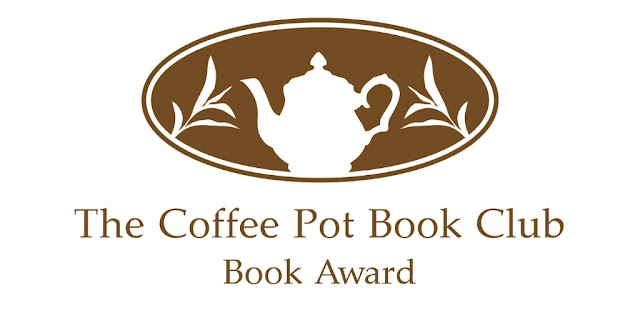 “If history teaches us anything, it is that it will repeat…”


Thomas Mallroy was not content with his life as a farmer. He wanted more. The frontier was the only place for someone like him. Thomas longed for the adventure and the freedom a trading post would bring.

But Thomas’ need for adventure comes at a terrible cost to his family. For the frontier was where the battle lines between the French and the British had been drawn. And as the local Indian tribes take sides, the frontier is no longer a place for an Irish-American and his family.

From the comfort of a small farm in eastern Pennsylvania to the horrors of The French and Indian War (1754–63) Clash of Empires (The Mallroy Saga #1) by Paul Bennett is a story of one family’s battle to stay alive in the midst of Hell.

Set in a wild yet beautiful landscape, The French and Indian Wars are captured in this magnificent retelling. Like a bard from days gone by, Bennett recounts the events of this terrible seven-year war through the eyes of the Mallroy family.

This untamed frontier is Liam Mallroy’s idea of freedom. He could breathe here. It is no wonder that his feet led him to the Mohawk tribe. Here, is where he belongs. Liam’s story really drives this book forwards. His tale is terribly tragic, yet strangely majestic. It is Liam's struggle, which takes Clash of Empires from being a great story to a future classic.

There is a huge cast of characters in this novel and yet, I never once had to look at the character list at the back of the book to keep track of them all. For a cast this size, it is easy to confuse the reader, but Bennett has masterful control. He has a firm grip on all of his characters, and they all bring something important to the narrative. Although the focus is on the Mallory family, Bennett gives the same attention to detail with regards to his supporting characters. The writing is vibrant and rich. Bennett’s descriptive prose was wonderful to read. The story was incredibly compelling. The chapters were long, but they were split up into very readable sections, which I think makes this lengthy book seem a lot shorter than what it actually was. Bennett’s retelling of the famous battles was skilfully done — he writes fabulous battle scenes.

As for the antagonists, and there are many in this book, Bennett has made a calculated decision to show both sides of the argument. So the story of Pontiac and his struggle against British military occupation certainly helps to give a broader understanding of what the Native Americans were facing and why they were fighting. The frontier was their home, and they were determined to keep it. But on the other hand, I didn’t want the protagonists to meet a gruesome end by a tomahawk. As a reader, it was interesting to feel so torn between the two sides. I wanted everyone to come out alive, maybe not so much in Chogan’s case, but I am not going to give away the plot, so I will leave that there.

I think this story can proudly sit alongside James Fenimore Cooper’s The Last of the Mohicans. Bennet writes in a similar style to Cooper. Of course, it is about the same era so if you have read or watched The Last of the Mohicans, then there are some names and battles that you will be familiar with. However, saying that, I thought Clash of Empires (The Mallroy Saga #1) brings something new to Historical Fiction about this war. I have to say that I thought his characterisation of a young Washington was amazing.

Clash of Empires (The Mallroy Saga #1) is simply unputdownable. This story is something very special. I, for one, cannot wait for book 2.

Paul’s education was of the public variety and when he reached Junior High he discovered that his future did not include the fields of mathematics or science. This was generally the case throughout his years in school as he focused more on his interest in history; not just the rote version of names and dates but the causes. Paul studied Classical Civilization at Wayne State University with a smattering of Physical Anthropology thrown in for good measure. Logically, of course, Paul spent the next four decades drawing upon that vast store of knowledge working in large, multi-platform data centers, and is considered in the industry as a bona fide IBM Mainframe dinosaur heading for extinction. Paul currently resides in the quaint New England town of Salem, Massachusetts with his wife, Daryl. The three children have all grown, in the process turning Paul’s beard gray, and have now provided four grandchildren; the author is now going bald.

For more information, please visit the Mallory Saga Facebook page. You can also find Paul on his Blog, Twitter, and Goodreads.