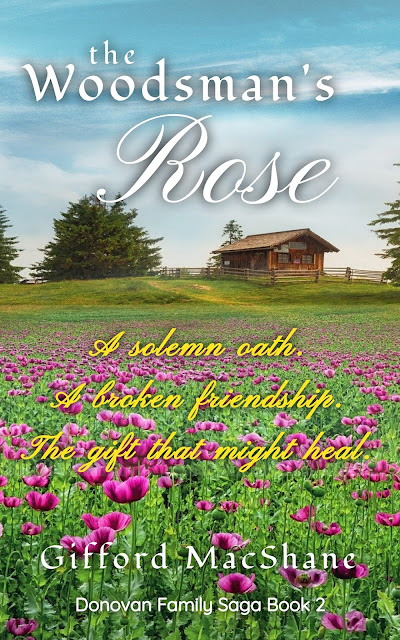 January 25th - February 5th
Publication Date: January 25th 2021
Publisher: Independently Published
Page Length: 329 pages
Genre: Historical Fiction / Western Romance
1880s Arizona
Daniel Donovan wants nothing more than to get married, unless it's to restore his friendship with his closest friend, Alec Twelve Trees.
Alec is raging about his mother's murderer, whose identity Daniel knows but will not reveal, as the killer is dead and the family he left behind would be compromised if the knowledge became public. But Alec cannot recognize any needs but his own, and the rift between the friends grows wider every day.
Daniel's fiancée, Annie, is a delicate girl, her health frail and her future uncertain. Prone to vicious headaches that at times rock her to her knees, she’s accepted Daniel’s ring but is hesitant to name their wedding date, worried that marriage and possible pregnancy will exacerbate her physical problems.
Annie inherited the gift of insight from her Welsh mother and digs into the past, searching for a way to help Alec and Daniel mend their relationship. But when she discovers the secret behind the murder, it’s more horrifying than she could have imagined.
It may take more than Annie’s small strength and inherited skills to bring the friends together again. And that’s before a new enemy shows his face.
Gifford MacShane
Gifford MacShane is the author of historical fiction that celebrates the resilience of the human spirit.
Her novels feature a family of Irish immigrants who settle in the Arizona Territory in the late 1800s. With an accessible literary style, MacShane draws out her characters' hidden flaws and strengths as they grapple with both physical and emotional conflicts.
Singing almost before she could talk, MacShane has always loved folk music, whether it be Irish, Appalachian, spirituals, or the songs of the cowboys. Her love of the Old West goes back to childhood, when her father introduced her to the works of Zane Grey. Later she became interested in the Irish diaspora, having realized her ancestors must have lived through An Gorta Mor, the Great Irish Potato Famine of the mid-1800s. Writing allows her to combine her three great interests into a series of family stories, each including romance, traditional song lyrics, and a dash of Celtic mysticism. Having grown up in a large & often boisterous Irish-American family, she is intimately acquainted with the workings of such a clan and uses those experiences to good purpose (though no names will be named!)
MacShane is a member of the Historical Novel Society, and is an #OwnVoices writer. A self-professed grammar nerd who still loves diagramming sentences, Giff currently lives in Pennsylvania with her husband Richard, the Pied Piper of stray cats.
Website • Twitter • Goodreads • Amazon 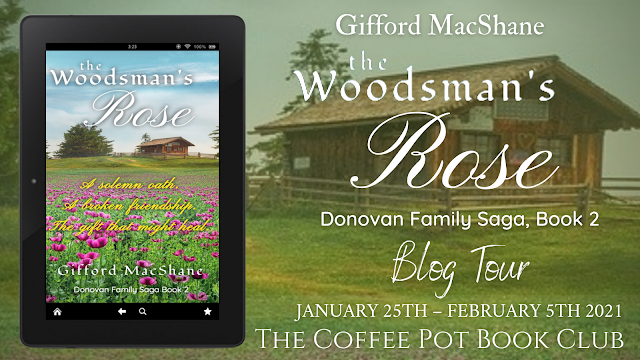 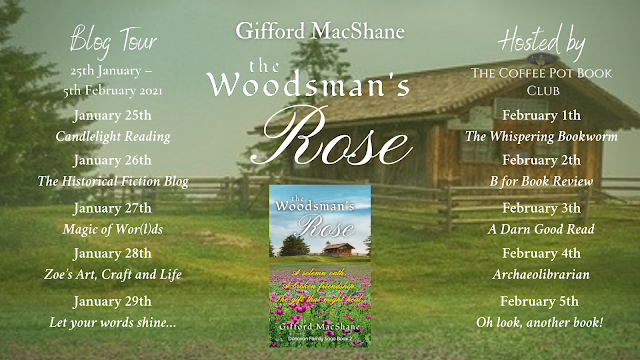