Have a sneak-peek between the covers of David Pilling's fabulous book — Robin Hood: The First Arrow #HistoricalFiction #RobinHood @RobeH2 @SharpeBooks 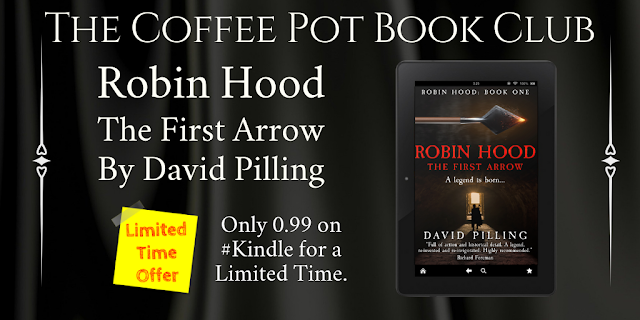 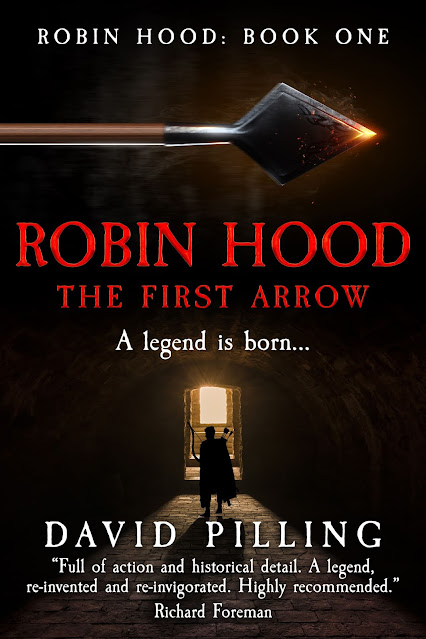 Publication Date: 27 October 2020
Publisher: Sharpe Books
Page Length:156
Genre: Historical Fiction
1224.
The north of England has become lawless.
Rapacious and corrupt sheriffs are a force of oppression, rather than justice.
Robert Hode, a yeoman farmer, is forced to flee into the forests of Yorkshire. His only crime is to defend his home and family against Sir Gui de Gisburne, a brutal and charismatic Yorkshire knight and the sheriff's chief enforcer.
Hunted like an animal, Robert falls into the company of Hobbe of Wetherby, the most wanted man in Yorkshire – and the most dangerous.
When the sheriff orders Gisburne to kill the outlaws, Robert flees south into Barnsdale. There, he gathers a band of loyal followers around him and makes a new home in the greenwood. The fightback has begun.
Robert must become a force for justice and hope. England needs a champion.
Robin Hood will be born - and unleash his first arrow.
The first book in an enjoyable and engaging series.
David Pilling is the author of fictional and non-fictional works, including Leader of Battles, Longsword, The White Hawk, Rebellion Against Henry III: The Disinherited Montfortians 1265-74, and many more.
Praise for Robin Hood: The First Arrow
‘A swift medieval adventure that will transport the reader to fastnesses of the great royal forests as if the king's men are giving chase.’ J.A. Ironside

Robert’s breath came in short, painful gasps as he laboured up a steep bank and threw himself over the ridge. He skidded on his backside down the other side, tearing his cloak on the sharp rocks that protruded through the thick pelt of snow, and came to rest in the hollow at the bottom.

He paused for a moment. Despite the cold, his skin was slick with sweat. His hands shook. His heartbeat thundered in his ears, and his teeth chattered.

For the first time in his life, Robert was genuinely scared. Terrified, like one of the wild animals he so delighted in hunting. Now he knew how they felt when they heard the barking of his mastiffs, and felt the sharp kiss of his arrows in their flesh.

“God help me,” he whispered.

Prayer was his only recourse now. Prayer and flight. He had shot a man – not just any man, but a knight.

What in the name of Christ had possessed him? If he was caught, they would hang him. If he was lucky. Every peasant boy was brought up on dire stories of what happened to those who dared lift a hand in anger against the Norman rulers of England.

His imagination conjured up all manner of dreadful fates. He would disappear inside one of their stone towers, and be tortured with fire and foul smoke, and have his body broken inside cages full of rocks. The Normans would make him beg for death, and laugh at his pleas for mercy.

Robert wiped away his tears and despised himself. He, who had always prided himself on his strength and courage, was in reality a miserable coward. He was every bit as wretched as the cottars, the lowest rank of serf, whose short lives were spent in servitude and back-breaking labour.

No. Not a coward. A coward would not have loosed that arrow.

He had done it almost instinctively. He had been on his way back to Linton after a successful hunt, with the carcase of the boar slung over his broad shoulders, when he witnessed the confrontation between his lord, William de Percy, and the Sheriff’s men.

The big dark-haired knight, Sir Gui de Gisburne, had clearly been eager to start cracking the skulls of Percy’s serfs with his mace. Those serfs were Robert’s friends and neighbours, men he had known and worked alongside all his life. One of them was Thomas Hode, his uncle.

“Gisburne,” Robert muttered. He knew of the man’s dark reputation, and had occasionally seen him ride through Linton and Wetherby. A cruel lord to the serfs on his manors. Cruel to the point of madness. As a result his lands were poorly farmed and unprofitable.

Perhaps the arrow would kill him. It had certainly taken his eye. Putting an end to Sir Gui of Gisburne would be Robert’s one good deed in this life.

It was also likely to be his last if he didn’t move quickly. He had dumped the boar by the roadside when he fled, and his dogs had scattered when the Sheriff’s men came riding in pursuit. Poaching would be added to his crime of attempted or actual murder.

He got to his feet and listened for any sound of pursuit. Even in summer, horses would struggle to make progress in these deep woods. Snow would hopelessly impede them. Robert had another advantage in that he had roamed Knaresborough Forest since he was a child, and knew it intimately. He hadn’t recognised the Sheriff’s men, and guessed that they had come from the garrison at York or further afield.

He climbed out of the hollow, sinking up to his knees in snow, until he reached a level piece of ground. The trees were lightly scattered here, and opened onto a little glade. All was quiet and deceptively peaceful.

The dreary howl of a wolf drifted through the trees, somewhere to the north. Robert shuddered. He hated wolves. Their lean, half-starved shadows came creeping into local villages in the depths of winter, looking to snatch the old and defenceless. He had shot dozens of them in his short life, and carpeted the rough floor of his longhouse at Linton with their grey pelts.

He fished in the leather bag hanging from his belt. It contained four strips of dried meat, a piece of hard cheese and a lump of coarse black bread. That would have to sustain him for the journey ahead.

Eight miles, he thought. Eight miles across rough and wooded country in the snow.

Would he make it? He already felt weak, and his legs trembled with fatigue as well as cold and fear.

He briefly considered stealing back to Linton or Sicklinghall, or even Wetherby, and begging for shelter. Some would hesitate to shelter a wanted felon, but his uncle would take him in. So would one or two of his closest friends.

Robert knelt and laid his ear to the ground. He heard nothing. The Sheriff’s men were nowhere near. He imagined them floundering through the forest, cursing at being out in such rough weather. 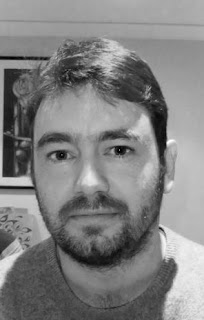 I am a writer and researcher, addicted to history for as long as I can remember. The medieval era has always held a fascination for me, perhaps because I spent much of my childhood exploring the misted ruins of castles in Wales. I also have an interest in the Byzantine Empire, the post-Roman period in Britain and the British & Irish Civil Wars.

I am a prolific author and have written and published a number of series and stand-alone tales. These include my first published novel, Folville’s Law, which chronicled the adventures of Sir John Swale in the last days of the reign of Edward II of England. This was followed by The White Hawk series, set during the Wars of the Roses, a six-part Arthurian series, and many more. I have also co-written two high fantasy novels with my good friend, Martin Bolton.

I am currently working on a book about the Montfortian civil wars in England in the late 13th century, and hope to produce more nonfiction works in the future, as well as continuing to work on fiction.

Most of my books are available as ebooks and paperbacks, and many are in the process of being converted to audio. 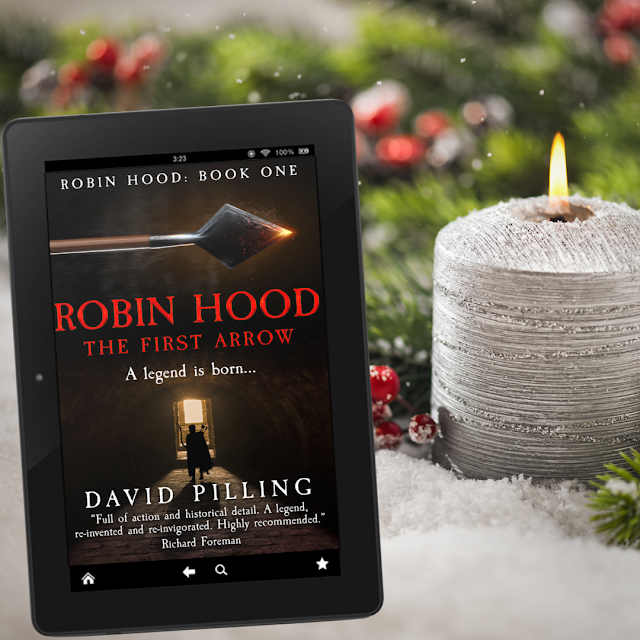