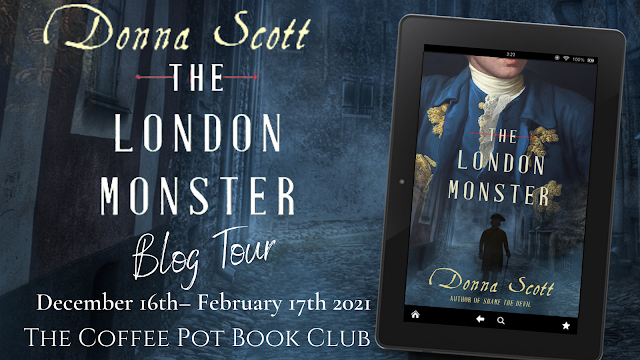 Head over to Zoe's Art, Craft and Life for a sneak-peek between the covers of The London Monster.