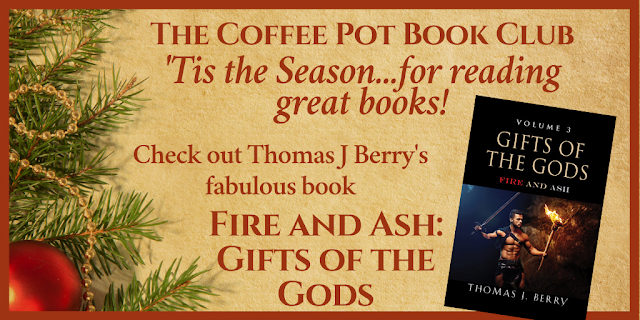 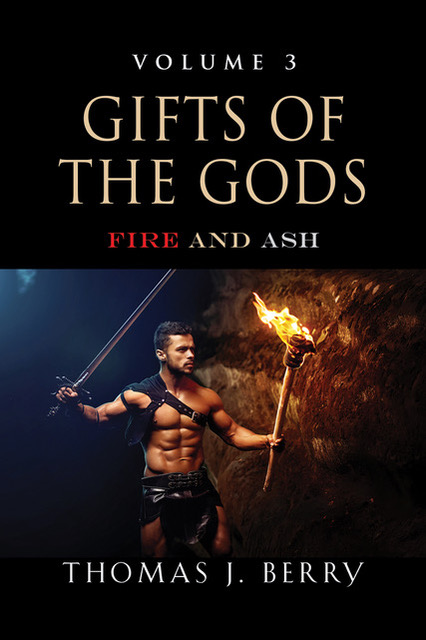 Publication Date: Oct 10, 2020
Publisher: Booklocker
Page Length: 450
Genre: Historical Fiction, Ancient World
Five men and women in Ancient Greece are set on a dangerous journey of self-discovery during the bitter conflict of the Peloponnesian War.
While mighty Athens struggles to rebuild after a devastating campaign abroad, the feared warriors of Sparta prepare to deliver the final blow in a decades long war.  No one is safe anymore as the conflict shifts across the Aegean to the shores of wealthy Persia.  Old colonies, once loyal to Athens, are eager to rebel and the Great King is willing to pay anything to regain his control over them.   These coastal plains set the stage for massive battles and heart-breaking defeats.   This time there will be only one true victor.
The news coming out of Sicily ripples across the cities of Ancient Greece like a thunderbolt and it is left to the poor and desperate to pick up the pieces of their shattered lives.  One young mother is suddenly faced with a horrible tragedy and struggles against all odds to make a new life for her family.  An eager boy looking for adventure enlists in the new Athenian ranks but finds life on campaign a lot more than he bargained for.  A Spartan officer in the twilight of his years struggles to adapt to a young man’s army and an exiled Athenian strives to earn his way back into the graces of his beloved city.  The harem girls in a Persian court meet a handsome foreigner and one risks everything for a chance at love.
As the conflict between Athens and Sparta builds to a final showdown, five men and women struggle to come to terms with their changing world.  What will they find in the ashes when peace finally comes? 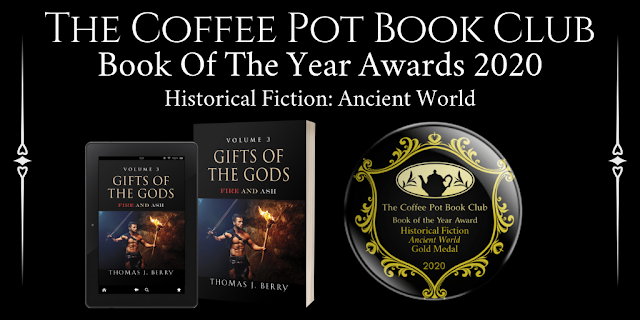 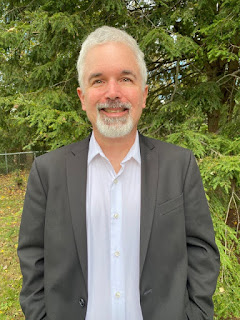 Thomas Berry received a Bachelor of Arts degree in Philosophy from St. Bonaventure University.  He takes pleasure in extensively researching both historical fiction and non-fiction stories.  In his spare time, he enjoys long distance running and has completed several marathons.  He currently lives with his wife and children in New Jersey.  You can learn more about Thomas and his historical novels at his website.
Connect with Thomas:
Twitter • Instagram 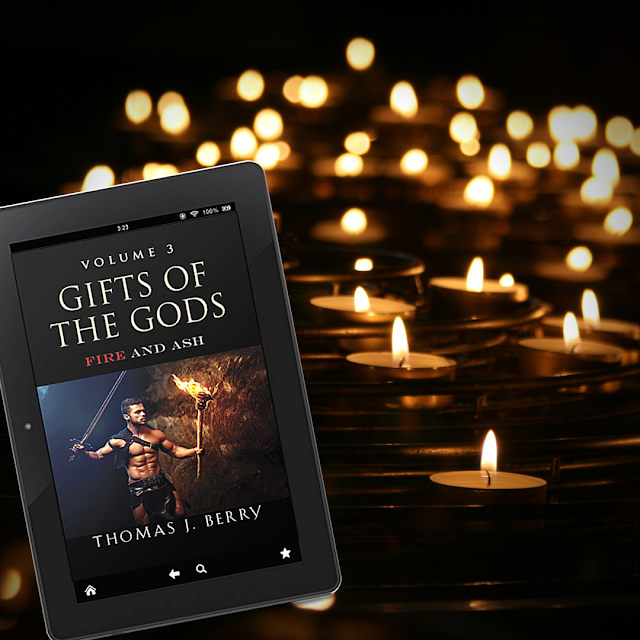