"We are pleased to announce that your book, The Du Lac Devil, is a winner in the 2017 IAN Book of the Year Awards!"

When judging completed, The Du Lac Devil, was selected as a finalist in one category: “Fantasy.” 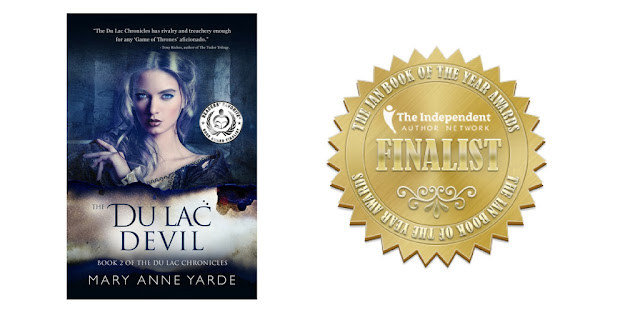 It is such an honour to receive awards such as this. I am completely humbled. Thank you! I am beyond thrilled.

The Du Lac Devil
(Book 2 of The Du Lac Chronicles) 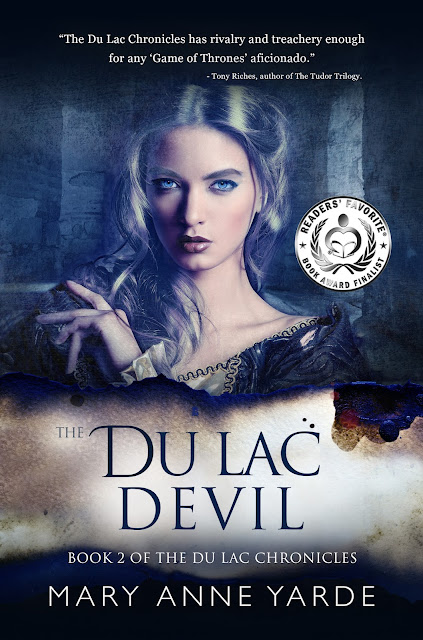