The Magic of Mermaids
By
Amy Bearce 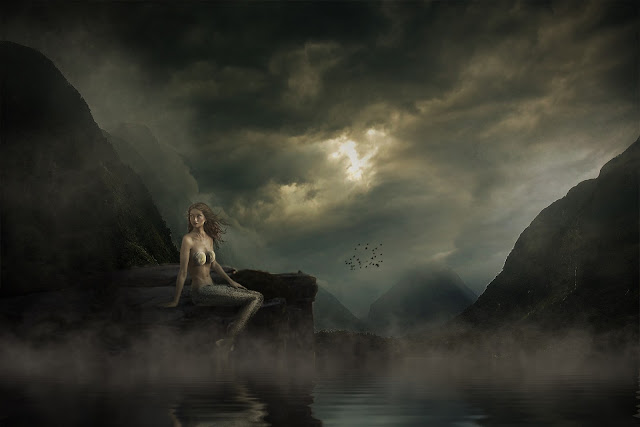 Of all the mythical creatures of the world, mermaids were the first to capture my heart.  Whatever you call them—mermaids, merfolk, mer-people, or fin folk―these graceful sea creatures with the upper body of a human and the tail of a fish beguiled my imagination from an early age, just as they have fascinated people all over the globe throughout history.