The Coffee Pot Book Club
Is Proud To Present… 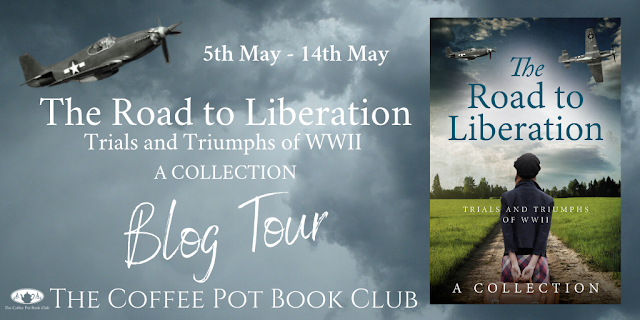 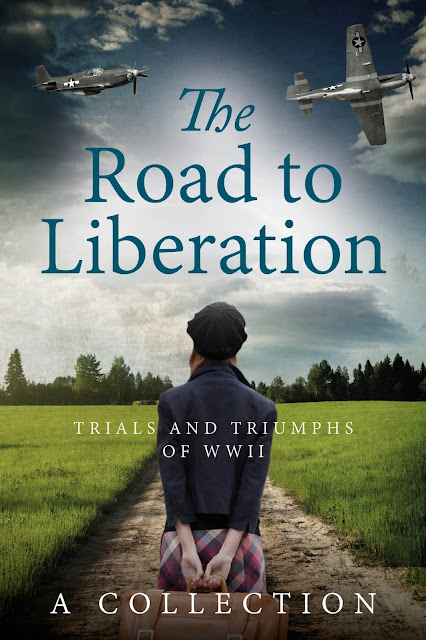 Riveting stories dedicated to celebrating the end of WWII.

From USA Today, international bestselling and award-winning authors comes a collection filled with courage, betrayal, hardships and, ultimately, victory over some of the most oppressive rulers the world has ever encountered.

By 1944, the Axis powers are fiercely holding on to their quickly shrinking territories.

The stakes are high—on both sides:

Liberators and oppressors face off in the final battles between good and evil. Only personal bravery and self-sacrifice will tip the scales when the world needs it most.

Read about a small child finding unexpected friends amidst the cruelty of the concentration camps, an Auschwitz survivor working to capture a senior member of the SS, the revolt of a domestic servant hunted by the enemy, a young Jewish girl in a desperate plan to escape the Gestapo, the chaos that confused underground resistance fighters in the Soviet Union, and the difficult lives of a British family made up of displaced children..


The Road to Liberation: Trials and Triumphs of WWII 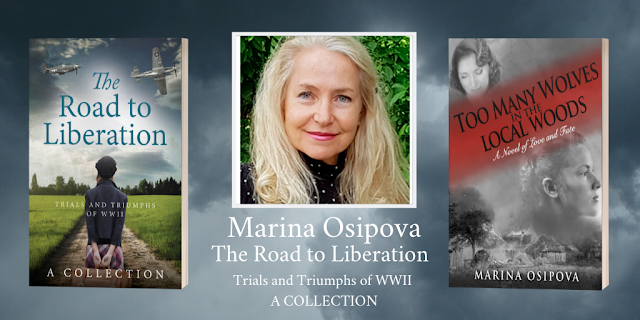 Marina Osipova was born in East Germany into a military family and grew up in Russia where she graduated from the Moscow State Institute of History and Archives. She also has a diploma as a German language translator from the Moscow State Institute of Foreign Languages. In Russia, she worked first in a scientific-technical institute as a translator then in a Government Ministry in the office of international relations, later for some Austrian firms. For seventeen years, she lived in the United States where she worked in a law firm. Eventually, she found her home in Austria. She is an award-winning author and a member of the Historical Novel Society. 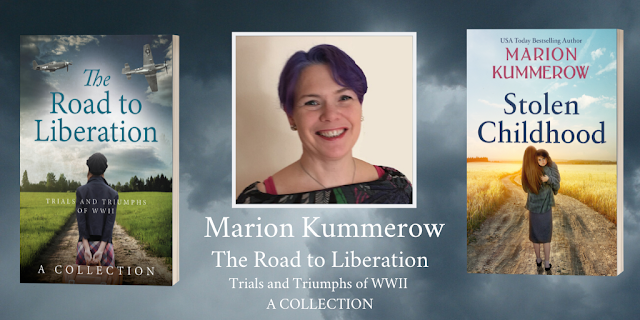 After dipping her toes with non-fiction books, she finally tackled the project dear to her heart. UNRELENTING is the story about her grandparents, who belonged to the German resistance and fought against the Nazi regime. It's a book about resilience, love and the courage to stand up and do the right thing. 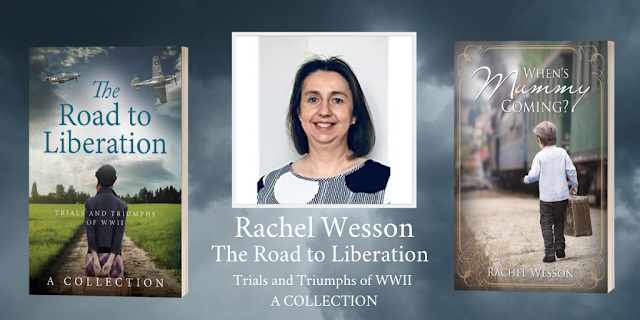 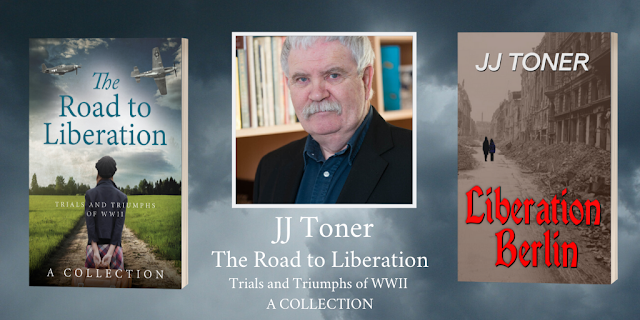 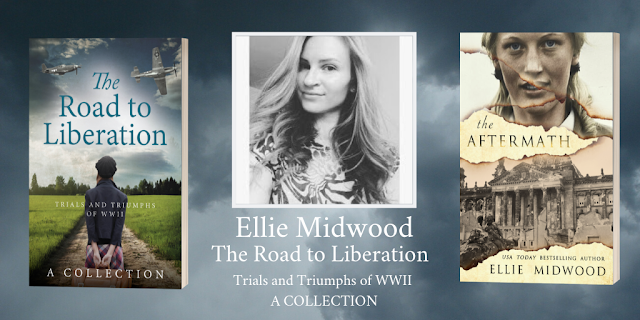 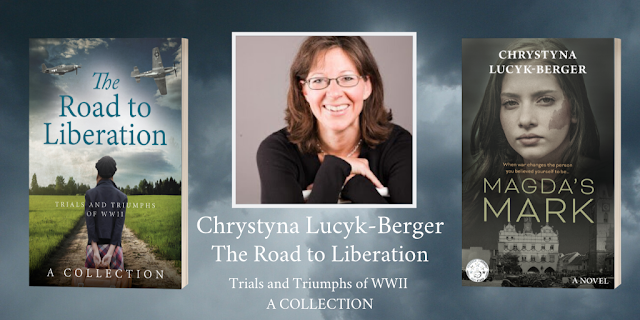