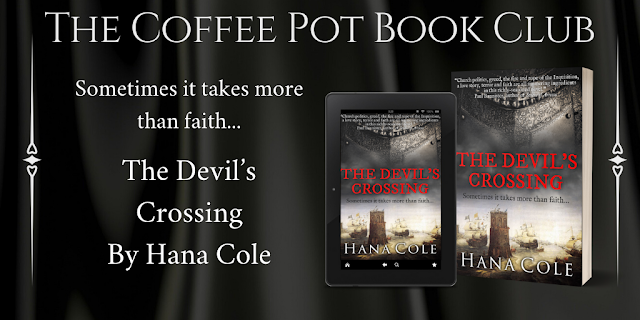 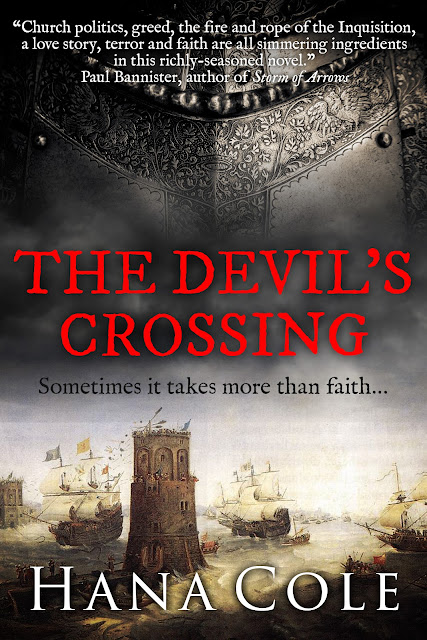 Gui is a troubled priest who has been shielding his secret family for years.

Agnes, his beloved, is a falsely-accused heretic he rescued from the Inquisition’s pyre.

Their son Etienne, unaware of his father’s true identity, is coming of age. Tired of his lowly shepherd’s life, he seeks adventure. The Crusade is the perfect opportunity to prove himself to the world.  He has no reason to suspect the men offering him passage overseas are not what they seem.

Discovering that Etienne has been sold into slavery, Gui and Agnes set off to find him. If Gui is ever to tell his son the truth, he must give up his comfortable compromises and fight the battle of his life against the institution he has served devoutly.

Meanwhile, Agnes guards a secret of her own; she must face her past in a confrontation with her abusers that will either set her free or claim her life.

If they are to save their son and expose the slave trade, they must risk everything to overcome the powerful enemies who will stop at nothing to protect their positions and silence them.

Gui rode through the village before sunrise. Most of the houses on the square were stone, set around a fountain with his church in the far corner, its pink façade still grey at this pale hour. None of the shutters on the square were open, but Gui knew that when they were, there would be tattle on the tongues of those who poked out their heads to shake their coverlets at the new day. And they would be right.

Priest of their modest parish for ten years this spring, he did not delude himself that no one speculated on his circumstances.  He had been exiled to this backwater under suspicion of freeing a heretic. With the trouble he had made for himself he was lucky to get that. His only regret was that it was not his burden alone to wonder if the day would come when idle chatter would harness malicious intent. Then the sacrament he administered would be worthless, and everything would fall. His stomach shrank at the thought. Even from behind closed doors he felt as though eyes were upon his every step. Just one careless regard or fond smile was all it would take. The very comfort her presence kindled could betray him in a way he knew his words never would.

He followed the bank of the river Loir out of the village for a mile or so before crossing.  The morning mist dissolved under the mantle of dawn light, and he stopped his mule on the bridge to look across the plain, savouring this rare moment of solitude.  For the next few hours he was free from his duties as intercessor between the living and the dead, negotiator between man and the angels. On this road he was just a man, with all his flaws, grateful for the few breaths granted him where he might dare to imagine a life free of the obligation to hide his love.

The same force that had turned the key to her cell so many years ago and kept that autumn night as vivid as ever it had been - the smell of burned char cloth and dampened hearths, their breath hot and fast on the air as they fled through the city streets to the sanctuary of her godmother’s house. He could still recall the heat of his body at the sight of her standing by the water wheel of the little dyer’s cottage.  How long it had taken him to separate desire from shame. Seasons passed, realisation dawned; he hadn’t freed her because he could not stand to see her burn, he had freed her because she was meant to be his.  And so it was.

Where was she? Gui rubbed his face vigorously and exhaled.  The long, familiar sigh that he knew as companion to affairs of the heart.  From the day he left for Montoire and realised he could leave every thing else behind except her, to the day she stood before him, eyes brimming with hope and fear, trying to find the right words. He had known straight away that she was with child. That he was soon to learn the true meaning of the word responsibility. Obligare, to bind. Also religare. Religion. 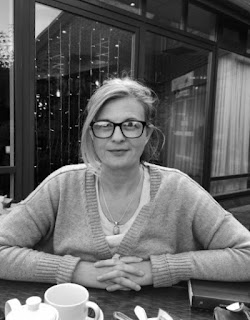 Hana Cole is a novelist and historian. Born in Essex to an Anglo-Italian family, she studied Economics at the London School of Economics and Medieval History at Oxford where she gained her Masters. After living in Turin for several years, she travelled widely in the Middle East and India before returning to the UK. She has worked as a film subtitle translator, financial analyst and a yoga teacher. Hana now lives in Manningtree, Essex, with her husband, daughter and two cats. 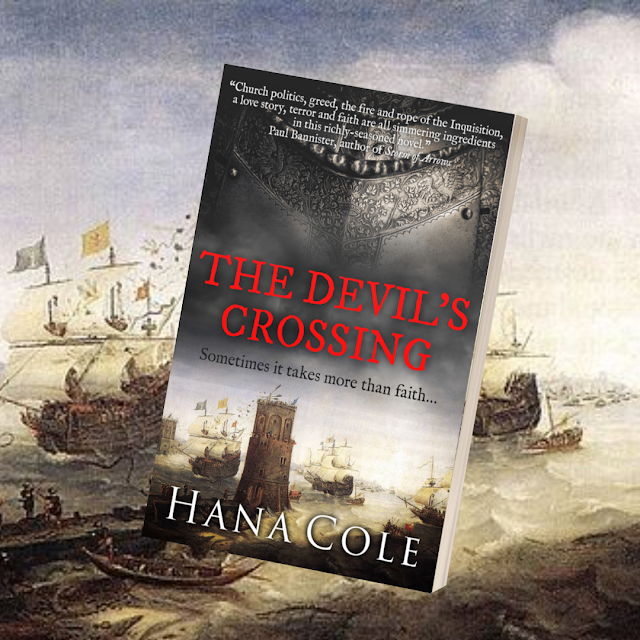