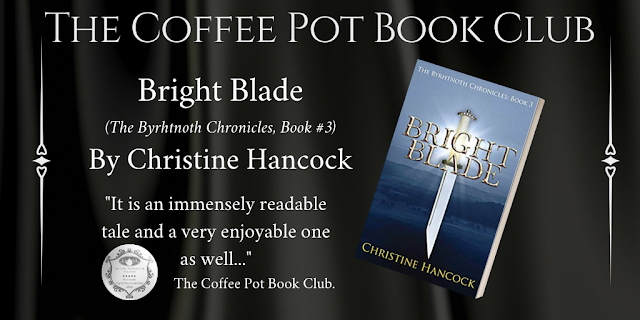 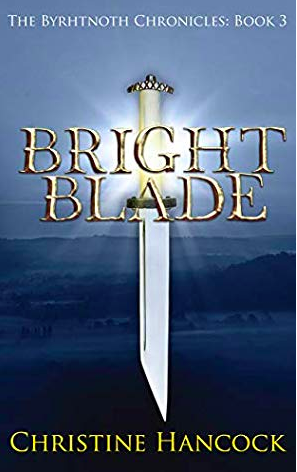 Byrhtnoth thinks only of killing the man who stole his sword and wounded his wife. But the blade of revenge can strike both ways.
Erik Bloodaxe has broken his oath and claimed the throne of York. In his anger, King Eadred sends his army to ravage Northumbria.

Sent north with the ships, Byrhtnoth suffers storms at sea and fire on land.After an encounter with an old enemy he is left broken, in mind and body.

Can Byrhtnoth survive until help arrives?

Will he ever fight again? 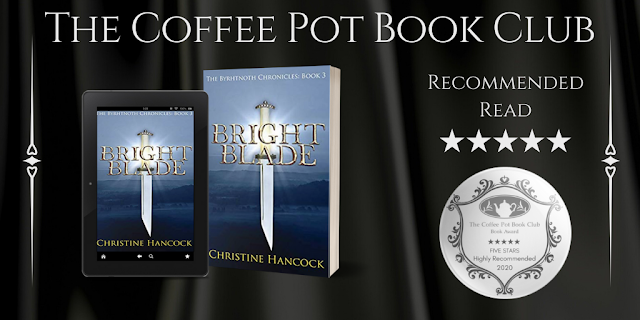 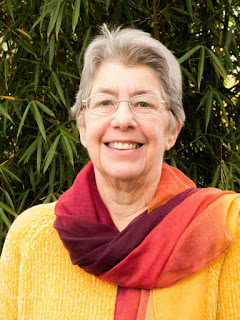 I was born in Essex and moved to Rugby, Warwickshire when I married. I have a husband, two sons and two lovely grandchildren.

I am a long-term family historian, leader of the local history group and town guide.

I had never thought of becoming an author – I just wanted to write about some of my ancestors. In 2013 I joined a writing class. The class turned out to be about writing fiction. Before I knew it, I was writing a novel.

Byrhtnoth was a real warrior who died in the 991 Battle of Maldon, made famous by the Anglo-Saxon poem of that name. Growing up in Essex, I visited Maldon often, and attended the 1000 year anniversary of the battle in 1991.

I wanted to find out what made Byrhtnoth such a famous warrior.

I finished the book but found it had become a series – how long, I have yet to find out.