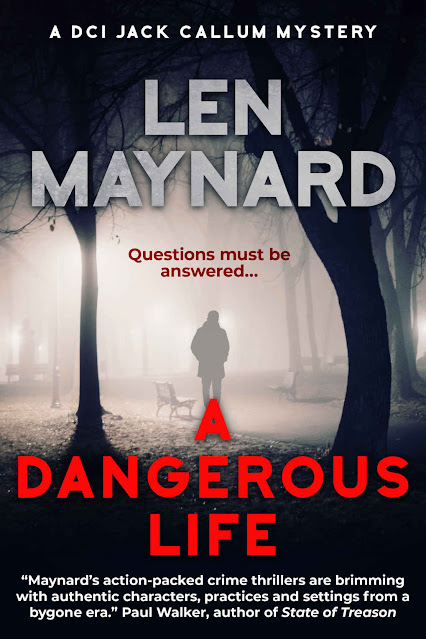 February 8th – April 12th 2021
Publication Date: 28th July 2020
Publisher: Sharpe Books
Page Length: 287 Pages
Genre: Historical Crime Fiction
1959
A body of a man wearing theatrical make up is found hanging from a tree on Norton Common in Hertfordshire. He has been tortured and his throat has been cut.
DCI Jack Callum, a veteran policeman with his own rules for procedure, heads the investigation into this puzzling crime. The clues lead him close to the answer, but the solution remains elusive.
Why was the man killed?
What were the victim’s links to London’s gangland bosses?
When an unsolved murder is uncovered that appears to be connected to the case, Jack realises he must use his team to their full strength to separate the innocent from the guilty.
Jack also faces a challenge he never expected as he is accused of an improper relationship with a young Detective Constable on his team, Myra Banks.
In a breathless climax, Myra puts her own life on the line to deal with a figure from Jack’s past, who has now become a lethal threat in the present.
Amazon UK • Amazon US
About the author 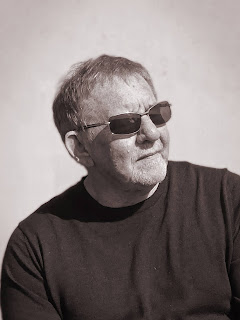 Len Maynard was born in North London in 1953.
In 1978, a book of short ghost stories, written in collaboration with Michael Sims, was published by London publisher William Kimber. For the following forty years the pair wrote ten more collections of ghost stories before moving into novels in 2006, completing over thirty more books, including the successful Department 18 series of supernatural/crime crossover novels as well as several standalone novels and novellas in the supernatural and crime genres.  Always a keen reader of crime novels, and with a passion for the social history of the twentieth century it was fairly inevitable that, when he decided to branch out and write under his own name, some kind of combination of these two interests would occur.   The six DCI Jack Callum Mysteries were the result of several years of total immersion in the world he created for Jack Callum, his family, his friends (and enemies) and his work colleagues.  He has also written a trilogy of adventure thrillers set in the Bahamas (also available from Sharpe Books)  He is currently at work on the seventh book in the DCI Jack Callum series. 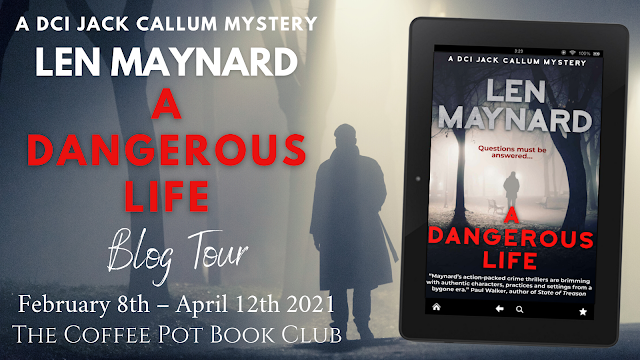 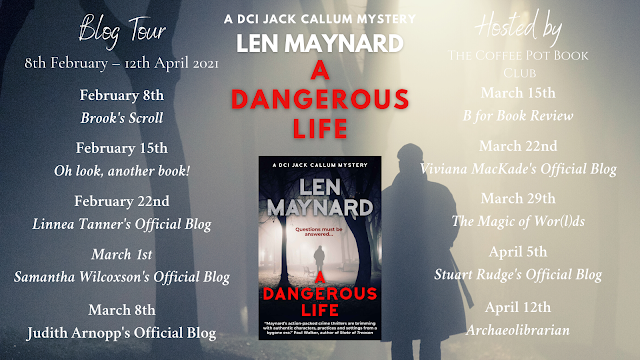