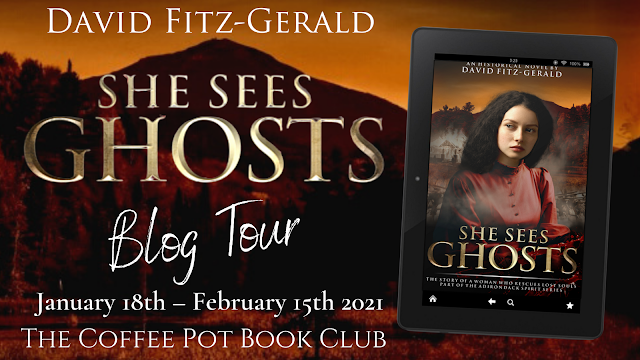 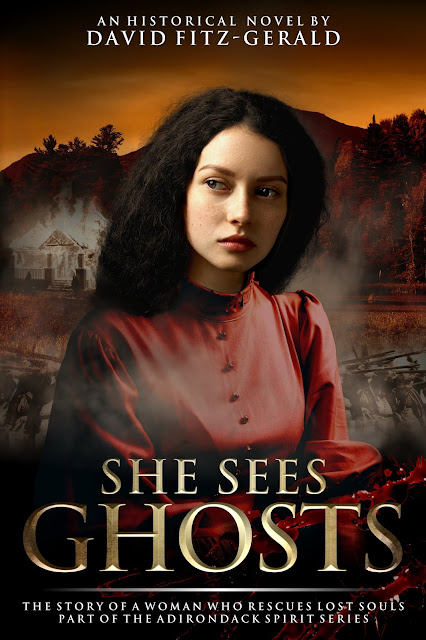 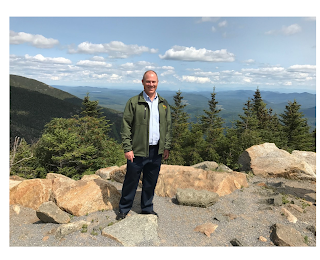 David Fitz-Gerald writes fiction that is grounded in history and soars with the spirits. Dave enjoys getting lost in the settings he imagines and spending time with the characters he creates. Writing historical fiction is like making paintings of the past. He loves to weave fact and fiction together, stirring in action, adventure, romance, and a heavy dose of the supernatural with the hope of transporting the reader to another time and place. He is an Adirondack 46-er, which means that he has hiked all of the highest peaks in New York State, so it should not be surprising when Dave attempts to glorify hikers as swashbuckling superheroes in his writing. She Sees Ghosts―A Story of a Woman Who Rescues Lost Souls is the next instalment in the Adirondack Spirit Series.
Connect with David:
Website • Twitter • Facebook • Instagram
Head on over to Seduction, Scandal & Spies for a sneak-peek between the covers of David Fitz-Gerald’s fabulous book!
Click HERE! 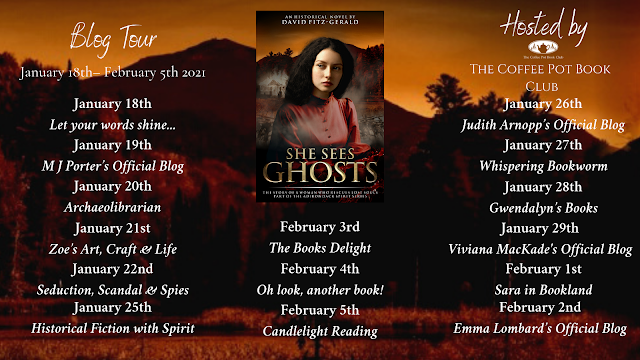