#BookReview — The Heretic Wind: the life of Mary Tudor, Queen of England @JudithArnopp 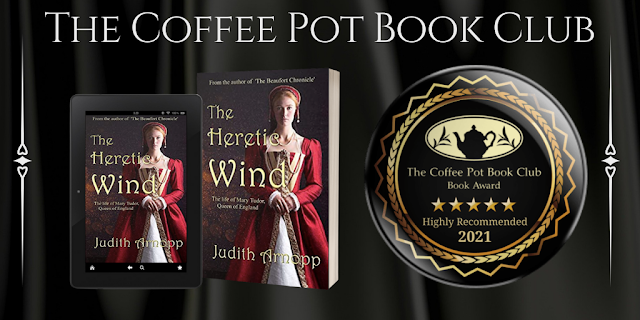 The Heretic Wind
(The Life of Mary Tudor, Queen of England)
By Judith Arnopp 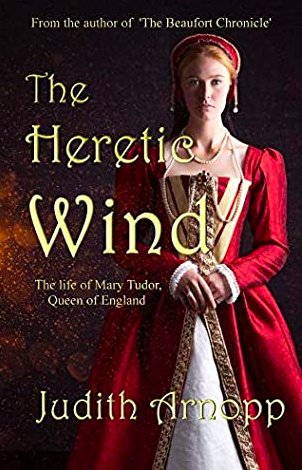 Publication Date: 26th January 2020
Publisher: Feed a Read
Page Length: 332 Pages
Genre: Historical Fiction
Adored by her parents and pampered by the court, the infant Princess Mary’s life changes suddenly and drastically when her father’s eye is taken by the enigmatic Anne Boleyn.
Mary stands firm against her father’s determination to destroy both her mother’s reputation, and the Catholic church. It is a battle that will last throughout both her father’s and her brother’s reign until she is almost broken by persecution. When King Edward falls ill and dies Mary expects to be crowned queen.
But she has reckoned without John Dudley, the Duke of Northumberland, who before Mary can act, usurps her crown and places it on the head of her Protestant cousin, Lady Jane Grey.
Furious and determined not to be beaten, Mary musters a vast army at Framlingham Castle; a force so strong that Jane Grey’s supporters crumble in the face of it, and Mary is at last crowned Queen of England.
But her troubles are only just beginning. Rebellion and heresy take their toll both on Mary’s health, and on the English people. Suspecting she is fatally ill, and desperate to save her people from heresy, Mary steps up her campaign to compel her subjects to turn back to the Catholic faith.
All who resist will face punishment for heresy in the flames of the Smithfield fires. 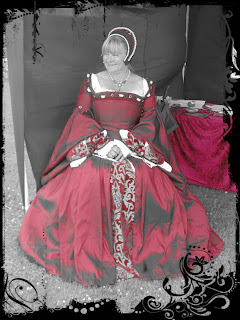 A lifelong history enthusiast and avid reader, Judith holds a BA in English/Creative writing and an MA in Medieval Studies.
She lives on the coast of West Wales where she writes both fiction and non-fiction based in the Medieval and Tudor period. Her main focus is on the perspective of historical women but more recently is writing from the perspective of Henry VIII himself.
Her novels include:
A Matter of Conscience: Henry VIII, the Aragon Years
The Heretic Wind: the life of Mary Tudor, Queen of England
Sisters of Arden: on the Pilgrimage of Grace
The Beaufort Bride: Book one of The Beaufort Chronicle
The Beaufort Woman: Book two of The Beaufort Chronicle
The King’s Mother: Book three of The Beaufort Chronicle
The Winchester Goose: at the Court of Henry VIII
A Song of Sixpence: the story of Elizabeth of York
Intractable Heart: the story of Katheryn Parr
The Kiss of the Concubine: a story of Anne Boleyn
The Song of Heledd
The Forest Dwellers
Peaceweaver
Judith is also a founder member of a re-enactment group called The Fyne Companye of Cambria and makes historical garments both for the group and others. She is not professionally trained but through trial, error and determination has learned how to make authentic looking, if not strictly HA, clothing.
Social Media Links:
Website • Blog • Twitter • Instagram • Amazon 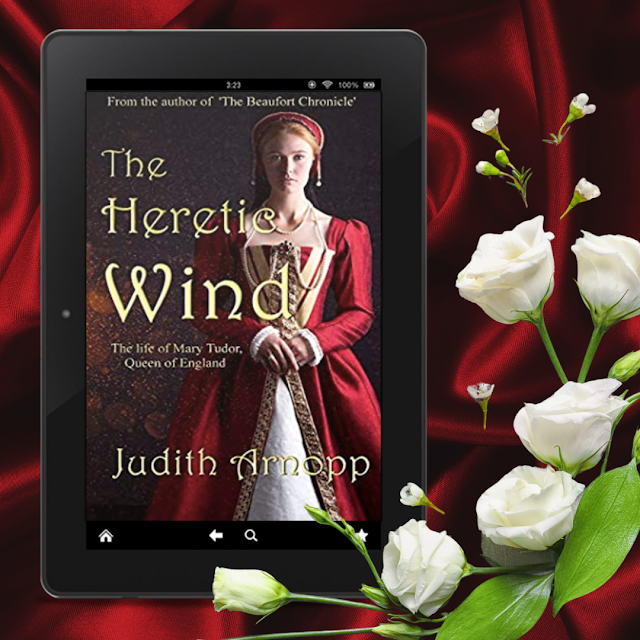