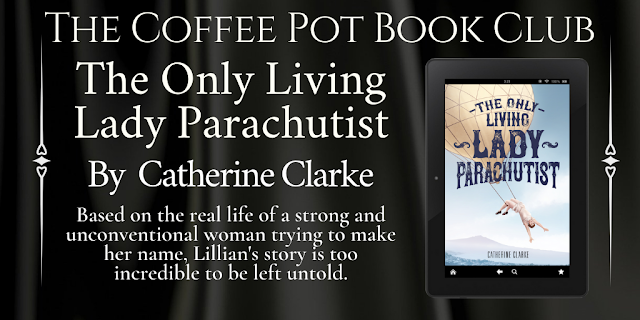 The Only Living Lady Parachutist
By Catherine Clarke 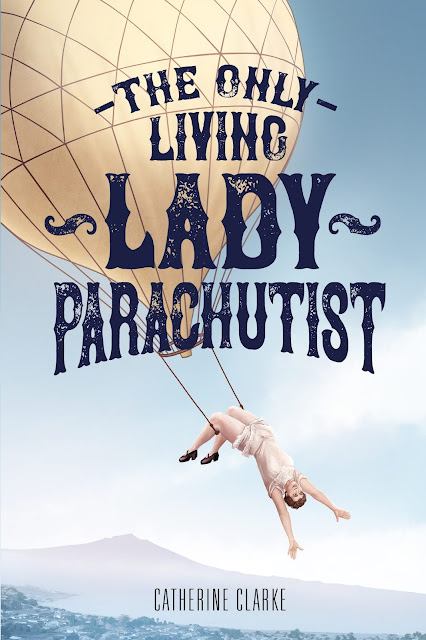 To test her courage, daredevil Lillian risks her life for fame and fortune by parachuting from a hot air balloon throughout Australia and New Zealand. But in the competitive 1890s era of charlatans, showmen, and theatrical hucksters, is she brave enough to confront the truth about her past? A story of courage and ambition, and the consequences of secrets and lies.

Lillian removed her over-cloak and stepped forward. She heard a few gasps then a loud cheer and suspected this was more for the boldness of her costume than for her courage. She’d chosen to wear a cinnamon-tinted silk ensemble that to the prudish ladies and prurient lads resembled little more than undergarments. A slight spasm of unease shivered up her spine, but Lillian smiled nonetheless. It felt as if she was somewhere else, watching from afar.

Van Tassel gave the order for everyone to stand clear and then he cut away the support poles, which fell with a thud and spurt of dust on the ground. As he escorted Lillian down to the expanding balloon, he went over her instructions: ‘You, my dear, must show no fear.’

Lillian swallowed. ‘Of course. No fear,’ she repeated after him.

‘Make sure the parachute is clear of everything, then give the word “I am right,” and I will shout “Let go all.” You must remain safely seated on the trapeze.’

She nodded, the power of speech having deserted her.

Van Tassel didn’t seem to notice her trepidation as they approached the trapeze. ‘Once you’re high enough and you hear a pistol shot, pull on this rope attached to the cut-away block at the top of the parachute. A blade inside the block will release the parachute from the balloon. Take no chances. You must cut away before the cool air deflates the balloon.’ He tied the rope loosely to the side of the trapeze.

Lillian nodded again. Her tongue was so dry it stuck to the roof of her mouth.

The balloon — now fully inflated — was restive and impatient, straining at the circle of men and boys holding it. Lillian’s scanty costume attracted even more admiring glances. All eyes stared at her in a blur of dread and desire as she positioned herself on the trapeze. ‘Ready … I mean, right,’ she said with a catch in her voice, and the professor gave the command. The men holding the balloon released their grip and stepped back.

At first, apart from the pelting of her heart, nothing seemed to happen. Then the ropes that were clutched in her fists pulled her forwards, and with a sharp tug she shot upwards. The astonished faces of the crowd drifted away as if by magic. A tumultuous hurrah followed her into the air. Men waved their hats and women fluttered their lace handkerchiefs. What a glorious feeling. She was a star, glowing with weightless brilliance. Ordained.

At two hundred feet Lillian gave the upturned faces and waving hands an extra display for their money. She eclipsed Ruby’s performance by executing some of her old trapeze routines, twisting, and dangling by one leg, before settling on the bar to watch the landscape scroll past like a diorama of dolls’ houses, people scurrying about like ants, ribbon-like roads. A thousand times better than any amusement park attraction. The barking of a dog floated up distinct, but remote. The air was so still. Everything looked different, was different — was clearer somehow. Like a map with which she could find her way.

In no time at all Van Tassel fired the pistol. Lillian hesitated to leave that stillness. She looked up at the parachute, so small beside the massive bulge of the balloon. Again, the same dryness in her throat. She licked her lips and looked down. If Ruby can do it, so can I. With a sharp tug on the rope, she cut loose the parachute.

Pick up your copy of The Only Living Lady Parachutist  at your favourite online bookstore
Click HERE! 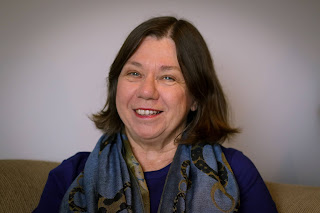 Catherine Clarke’s ancestral heritage replete with stories of adventure, scandal, and lunacy inspired her degree in English and History. Selected for a New Zealand Society of Authors’ Mentorship and manuscript assessment, The Only Living Lady Parachutist was shortlisted for the Lilian Ida Smith Award. Catherine lives in Wellington, N.Z. and works as a medical laboratory scientist.
Social Media Links: 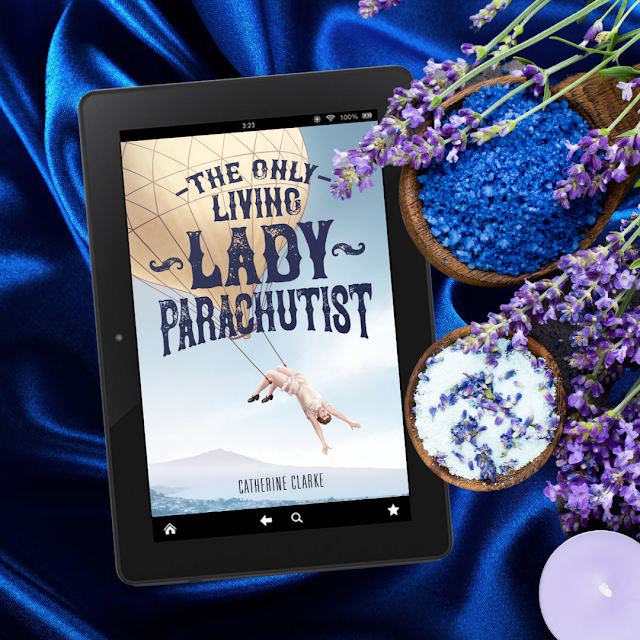