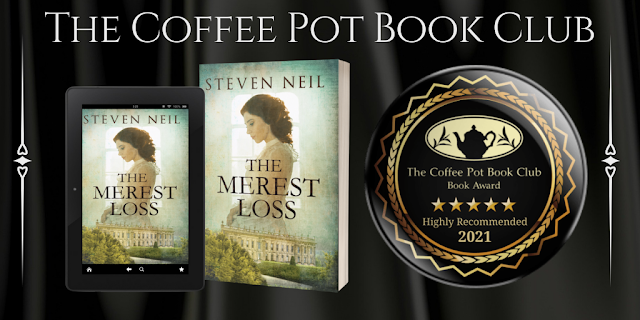 The Merest Loss
By Steven Neil 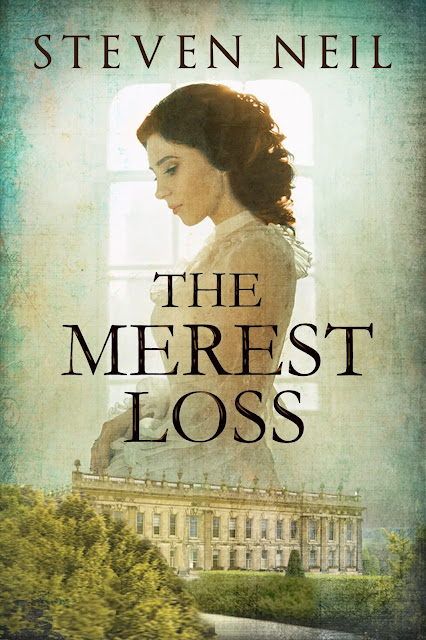 Publication Date: 21st November 2020
Publisher: Independently Published
Page Length: 368 Pages
Genre: Historical Fiction / Historical Romance
A story of love and political intrigue, set against the backdrop of the English hunting shires and the streets of Victorian London and post-revolutionary Paris.
When Harriet Howard becomes Louis Napoleon’s mistress and financial backer and appears at his side in Paris in 1848, it is as if she has emerged from nowhere. How did the English daughter of a Norfolk boot-maker meet the future Emperor? Who is the mysterious Nicholas Sly and what is his hold over Harriet?
Can Harriet meet her obligations and return to her former life and the man she left behind? What is her involvement with British Government secret services? Can Harriet’s friend, jockey Tom Olliver, help her son Martin solve his own mystery: the identity of his father?

Steven Neil has a BSc in Economics from the London School of Economics, a BA in English Literature and Creative Writing from the Open University and an MA in Creative Writing from Oxford Brookes University. In his working life he has been a bookmaker’s clerk, management tutor, management consultant, bloodstock agent and racehorse breeder. He is married and lives in rural Northamptonshire.
Social Media Links: 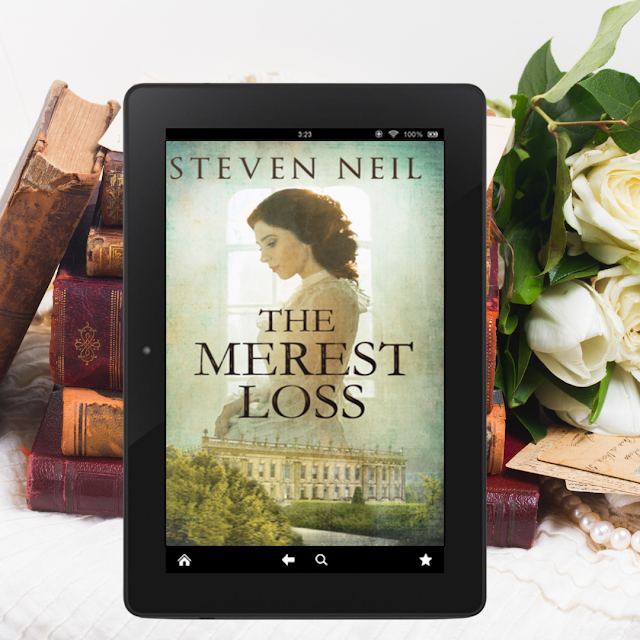