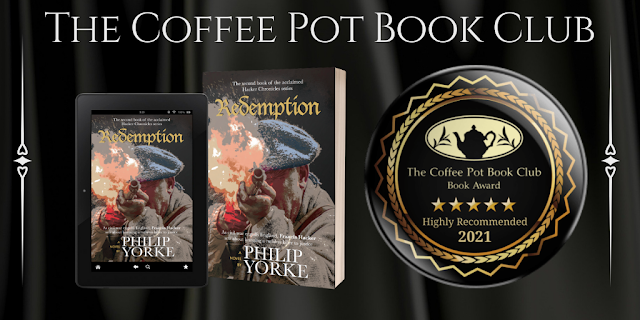 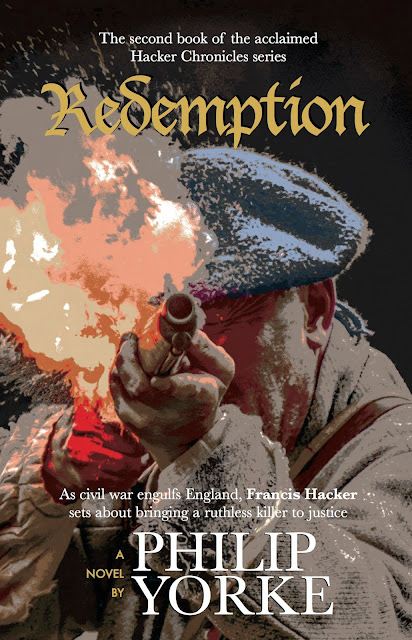 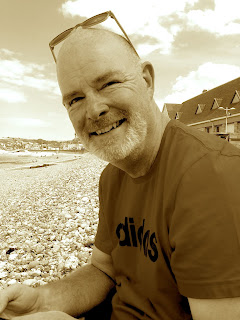 Philip Yorke is an award-winning former Fleet Street journalist who has a special interest in history. His Hacker Chronicles series, to be told in five fast-paced historical fiction novels, tells the story of Parliamentarian soldier, Francis Hacker.
Redemption, the second book in the series, is set during the period 1644-46 (during the first English Civil War), when events take a significant turn in favour of Parliament.
Philip is married, and he and his wife have five children. He enjoys relaxing to classical music, reading the works of Nigel Tranter, Bernard Cornwell, Robyn Young and CJ Sansom, and supporting Hull City FC and Leicester Tigers RFC.
He lives in Leicestershire, England.
Social Media Links:
Website • Twitter • Facebook • Instagram • BookBub • Amazon Author Page • Goodreads 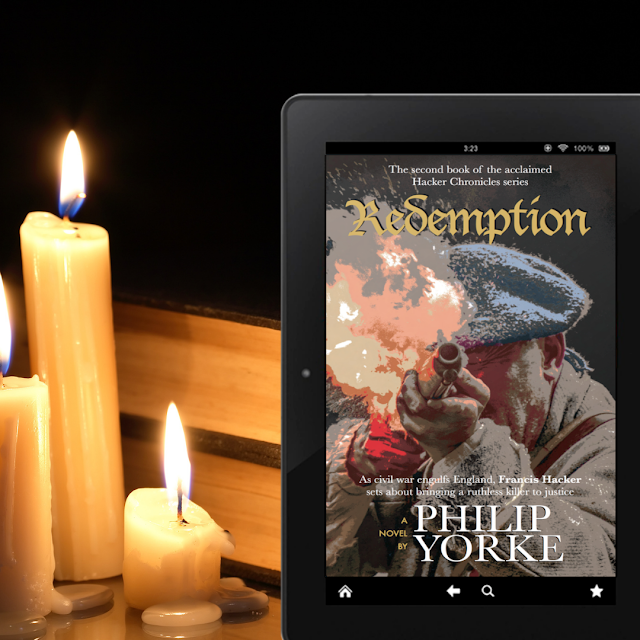