#BookReview - Waking Up Lost by by David Fitz-Gerald #HistoricalFantasy @AuthorDAVIDFG 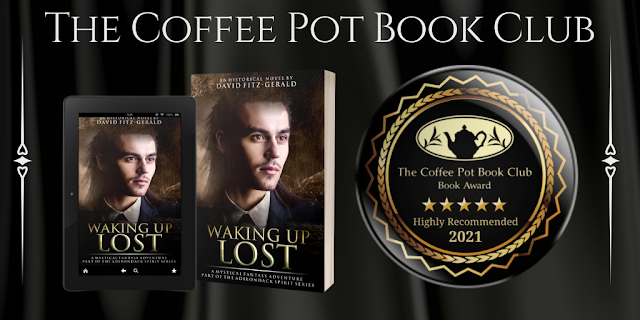 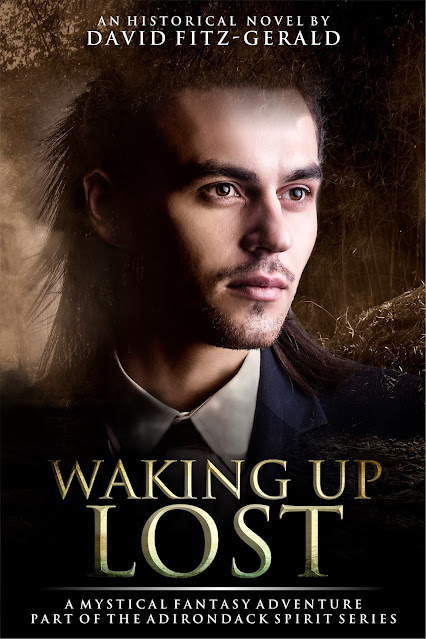 Publication Date: December, 2021
Publisher: Outskirts Press
Page Length: 263 Pages
Genre: Historical Fantasy/Historical Fiction
Traveling without warning. Nights lost to supernatural journeys. Is one young man fated to wander far from safety?
New York State, 1833. Noah Munch longs to fit in. Living with a mother who communes with ghosts and a brother with a knack for heroics, the seventeen-year-old wishes he were fearless enough to discover an extraordinary purpose of his own. But when he mysteriously awakens in the bedroom of the two beautiful daughters of the meanest man in town, he realizes his odd sleepwalking ability could potentially be deadly.
Convinced that leaving civilization is the only way to keep himself and others safe, Noah pursues his dream of becoming a mountain man and slips away into the primeval woods. But after a strong summer storm devastates his camp, the troubled lad finds his mystical wanderings have only just begun.
Can Noah find his place before he’s destroyed by a ruthless world?
Waking Up Lost is the immersive fourth book in the Adirondack Spirit Series of historical fiction. If you like coming-of-age adventures, magical realism, and stories of life on the American frontier, then you’ll love David Fitz-Gerald’s compelling chronicle. 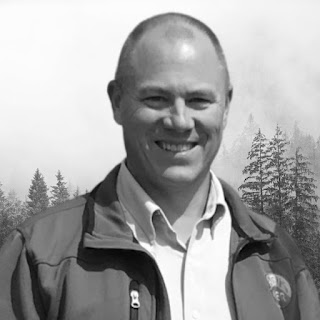 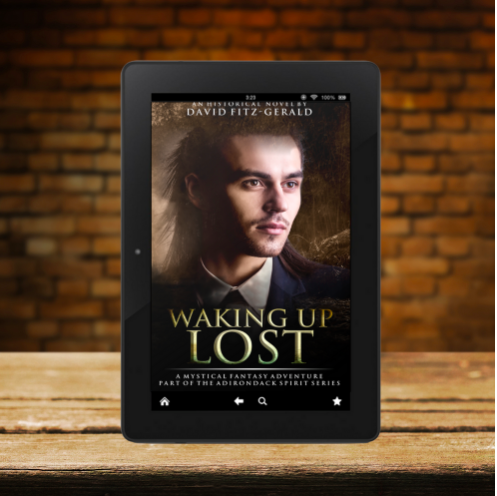