Book Spotlight ~ Secrets Of The Home Wood #YA #fantasy @AuthorJWhitley

SECRETS OF THE HOME WOOD: THE SACRIFICE
By
Julie Whitley 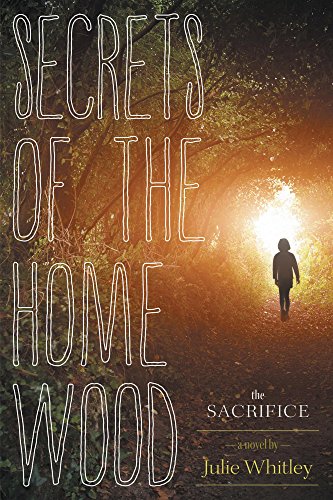 For Jonathon, the Home Wood that borders his grandfather’s farm has always been a source of mystery and dread. Strange half-heard rumours passed among aunts, uncles and cousins never quite add up.

More than twenty years ago, his father—when he was Jonathon’s age—was swallowed up by the Home Wood for more than a day and came back badly injured. That was when his grandfather forbade any family member from venturing back there.

And so when from his bedroom window, three days after his mother left without a word, Jonathon sees his father cross into the Home Wood, his gut tells him something is very wrong. Deceiving his grandfather, Jonathon sets out after his father and makes his way, for the first time in his life, into the heart of the woods.

What he finds there is beyond even his wildest imagination. 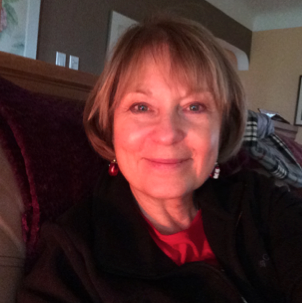 Reading and writing has been a life long passion. Writing, however took a back-seat to a career in health care and a ten year sojourn through two degrees. On retirement, she was excited to have the opportunity to return to creative writing. Secrets of the Home Wood: the Sacrifice, grew out of an in-class writing exercise nearly thirty years ago. More courses post-retirement and a writing group provided the motivation to finish her debut novel.

The structure of the story was a journey in itself. As the new mother of an adopted teenage daughter, Julie was introduced to a new genre, YA. She discovered that other mothers of teenagers were also reading their daughters’ books. Her favourite book had a role for the father and grandfather of the young protagonist — and the style for Secrets of the Home Wood was inspired. From there, the story took on a life of its own, the struggle was over. Julie wanted her story to appeal not only to the young but to the older readers as well. Her choice was rewarded in November when Secrets of the Home Wood: the Sacrifice was selected as the 2016 Book Excellence Award winner for fantasy. A gratifying motivation to continue to write. The sequel, The Stalker is on track to be completed in summer, 2017.