Book 3 of The Tudor Trilogy 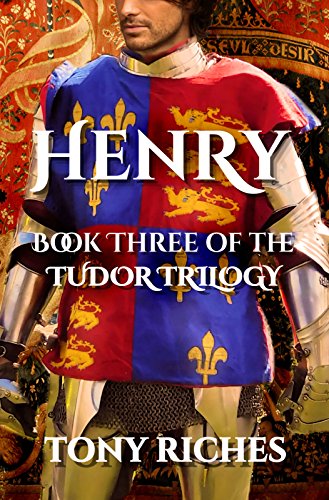 After victory against King Richard III, Henry Tudor becomes King of England. Rebels and pretenders plot to seize his throne. The barons resent his plans to curb their power and he wonders who he can trust. He hopes to unite Lancaster and York through marriage to the beautiful Elizabeth of York.

With help from his mother, Lady Margaret Beaufort, he learns to keep a fragile peace. He chooses a Spanish Princess, Catherine of Aragon, as a wife for his son Prince Arthur. His daughters will marry the King of Scotland and the son of the Emperor of Rome. It seems his prayers are answered, then disaster strikes and Henry must ensure the future of the Tudors. 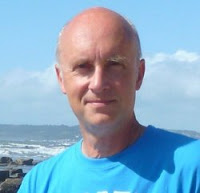 For more information about Tony’s other books please visit his popular blog, The Writing Desk and his Wordpress website and find him on Facebook and Twitter @tonyriches.