THE PIRATE LORD
By
Vanda Vadas 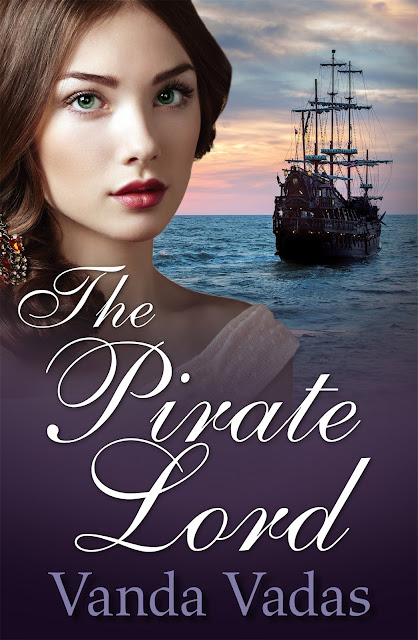 Can love for his beautiful, aristocratic captive rescue Miles from his lust for revenge?

A family tragedy steeped in deceit and betrayal saw Lady Eloise Blakely vow never to fall victim to a man's charms, let alone invite him into her bed. Until fate swept her aboard a pirate's ship and into its captain's embrace.

Yet when he reveals a dark secret, her lover becomes her enemy...

Ten years ago, Miles Zachary Fenton was framed for murder. For so long he has fought to clear his name and reclaim his dukedom. Now, when both appear to be just within reach, he is forced to abduct a meddling beauty, one who wreaks havoc with his emotions and complicates his plans.

Author’s  Inspirations
Mary Anne, it’s an absolute honour and a pleasure to be invited back to your blog site. Thank you!
It’s fair to say that I should credit Scottish author Robert Louis Stevenson for sparking my interest and long-held fascination with pirates. You see, for my seventh birthday, my friend gifted me a book, A Child’s Garden of Verses. One of the sixty-five poems contained therein is titled, A Pirate’s Story. When I first read the poem my childhood imagination flew off the radar. I still have that treasured gift. 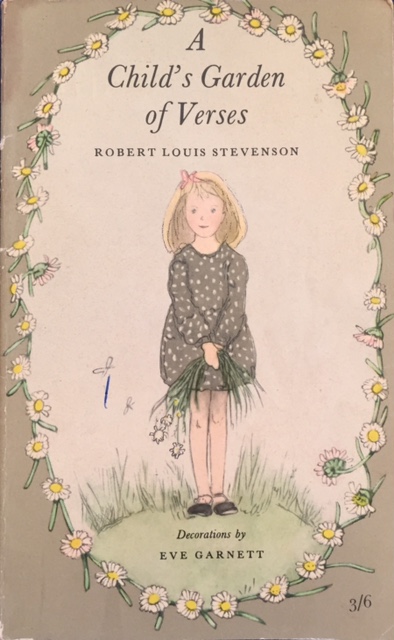 Fast forward years (and years!) later . . . I received offers from three publishing houses to e-publish my debut book, THE PIRATE LORD. My publisher of choice? Penguin Random House Australia. A few months after the book was published I re-read A Child’s Garden of Verses and noted that (cue music for the Twilight Zone) it had been published by Penguin Books Australia!
So, what were some of the real-life inspirations behind the scenes in THE PIRATE LORD – a story of tragedy, murder, deceit, betrayal, revenge, and the inevitable blossoming of love?
I’ve been fortunate enough to visit many memorable places around the globe including Waddesdon Manor in Buckinghamshire, England. It was the inspiration behind my opening scene in Chapter One. Imagine if you will, a magnificent house and grounds with dramatic 16th century French architecture and grand rooms. The heroine, Lady Eloise Blakely, seeks a moment’s solitude outside, away from the celebrations of her birthday ball when she is confronted by a man who . . .
. . . stood at the foot of the terrace steps. Their eyes met. It was not so much his presence that disturbed her, but rather his attire, illuminated well enough by the sconces placed intermittently up the balustrade.
Knee-high boots, breeches and shirt melded into one stark splash of black. Ebony hair, neatly tied in a queue, fell past his collar. A wide, black satin mask concealed the upper portion of his features, leaving only the tip of his nose, mouth and jaw exposed. He glanced surreptitiously to his left, towards the gardens, then back at her, past her shoulder, and re-settled his gaze on her face.
Fans of Winston Graham’s novels (or the TV series) POLDARK, will recall Cornwall’s picturesque coastline. My travels have taken me to the edge of these granite cliffs where I filled my lungs with crisp, blustery air. I could taste and smell the salty brine as I looked out over the Atlantic Ocean and swept my gaze over the shoreline where waves crashed against jagged rocks. I marvelled at the seagulls, much larger than our Aussie breed! This experience, together with the colourful local history, inspired and enriched my scenes set on the Cornwall coast.  THE PIRATE LORD explains to his captive . . .
‘We stand at one of many isolated landing places well known to the smuggling brethren. My crew and I do not concern ourselves with the alcohol that lays weighted to the ocean beds. Nor do we disturb the contraband hidden deep inside these coastal caves.’ 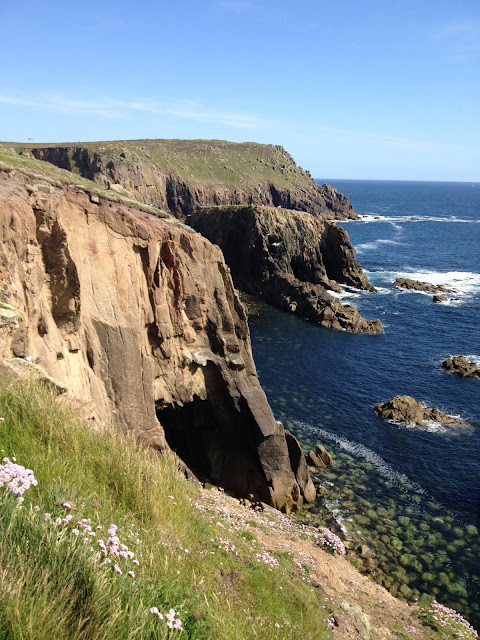 As you would expect, a book about pirates most likely includes scenes aboard a ship. When Batavia, a replica of the Dutch East Indiaman, was brought to the Australian National Maritime Museum in Sydney, I saw it as the perfect opportunity to step on board and grasp a glimpse of what it might have been like for those above and below deck on a 17th century ship. Inspiration struck for a scene where the ship’s cook enlightens Lady Elouise about daily victuals.
‘But,’ he continued, ‘if we’re really scraping the bottom of the barrel when it comes to rations, then you might just find one of these on your plate.’ He casually lifted the spoon from the broth, tapped it on the edge of the pot and pointed it at her feet.

Eloise looked down to see a large rat scurry beneath her skirts. She reacted in the manner of a madwoman, stomping on the floor and screaming as if Cook had taken the cleaver to her neck.

A cacophony of female shrieks and raucous male laughter filled the galley. 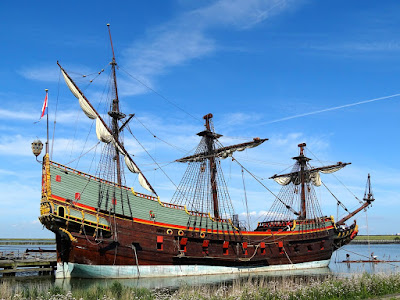 Another opportunity presented itself when my husband and I took a cruise around the Caribbean islands. I scribbled countless pages of notes and took photos and videos of the flora and fauna, of old sugar mills and plantation houses. Being there and taking it all in was the perfect way to see and sense my surrounds just as Eloise does . . .

Two large mountains jutted out from the ground at either end of the island. A valley stretched in between. Sand whiter than blanched almonds edged the shores. Her gaze swept the layers of colour, from the lush green vegetation and sun-bleached sands, to the vast blue-green of the ocean. She sniffed the warm air, a fragrant mixture of sweet florals, spice and earthy plant life.
On the island of Dominica, we walked through a lush green tropical rainforest to find a breathtaking hidden jewel with its beautiful waterfall, aptly named Emerald Pool. This was inspiration at its best and I knew I’d found the perfect location for a pivotal, intimate love scene in my book.
Enjoy! 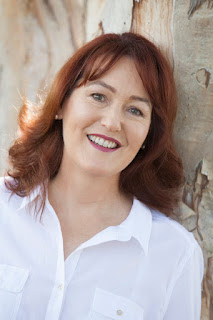 Before residing in Australia, Vanda’s birthplace and early childhood years were spent in Papua New Guinea. At the age of eleven, a holiday in England sparked an interest in the days of old. Castles, ruins, and discovering Jane Austen novels inspired a life-long interest in all things historical, a passion that later kick-started Vanda’s desire to write historical romance.
Vanda has studied and worked in the field of Education, teaching English Literacy and Numeracy to children and adults. She’s also worked as a recruitment consultant and as a PA.
Vanda and her husband live on the Gold Coast in Queensland where they enjoy walks along world-renowned beaches or a quiet getaway to the lush hills of the Hinterland.
Useful Links
Website: http://www.vandavadas.com/
Facebook: Vanda Vadas Author
Twitter: @Vanda_Vadas

Book Of The Month

The Year the Swans Came by Barbara Spencer