A Brief History of Coffee, from Berries to Beans. #Coffee #history @NomadCoffeeClub

I am so very excited to welcome Nomad Coffee Club onto the blog today!
A Brief History of Coffee, from Berries to Beans. 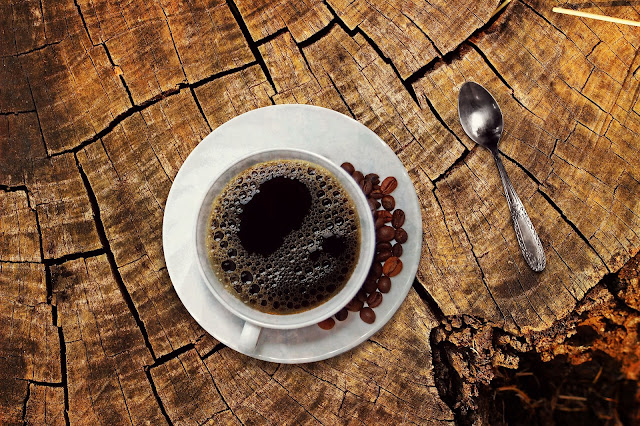 Have you ever taken a sip of your favorite coffee and wondered where it all started?  Who was the first person to look at a coffee fruit and think that it would make a great drink? It turns out that the true origins are a little difficult to track down, and its history is filled with legend and lore. In fact, the debate over the origins is almost as heated as coffee bar arguments over which brew method produces the best cup.

Nonetheless, we set out to learn. This is what we found out.

Kaldi and the Magical Fruit 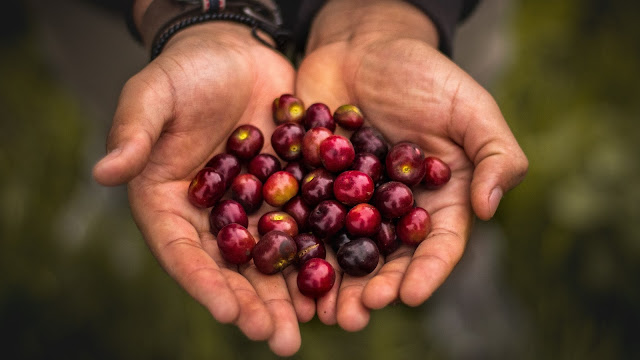 The roots of the coffee plant can be traced back to the region of Kaffa, located in the Ethiopian Peninsula. While we know that the fertile grounds of the ancient forest of this region were the first to nourish the coffee plant, the rest of early coffee history is a little more elusive.

The most well-known legend of coffee originates somewhere around the 11th century and involves a man named Kaldi and his goats.

Kaldi, and his goats, spent much time wandering through the forest of the Ethiopian Peninsula. At some point in his travels, his hunger got the best of him, and he started to nibble on a few berries that he found along the way. The goats also took the opportunity to nibble on the shiny leaves and jeweled colored berries.

Kaldi realized that his goats seemed to frolic about more after eating the fruit. For that matter, he too had more energy and was happier after his nibbles.  Kaldi and his goats lived happily with their magical fruit.

Then one day a monk came along, noticed the Kaldi’s energy and immediate brought the fruit back to his monastery, where it was dried and the drink that we know as coffee was born.

Onward to the Arabian Peninsula 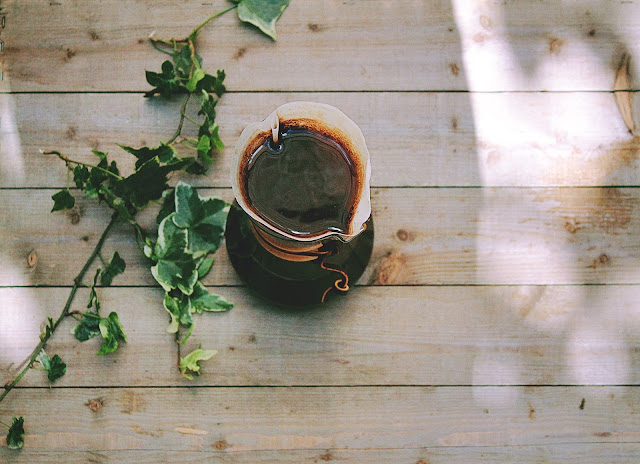 It wasn’t long before coffee gained popularity in the land and word of the plant began spreading east towards the Arabian Peninsula, where cultivation and trade set into works the worldwide love of the drink.

By the 16th century, plantations were popping up in the Arabian Peninsula and coffee had gained popularity in Turkey, Persia, Egypt and Syria. At this point, coffee was becoming more than a drink to energize and lift the spirits. It was becoming an element of modern culture.

The 16the century saw the birth of the first coffee houses, where patrons would go to converse and engage in the arts. This was the beginning of modern day coffee culture as we know it. 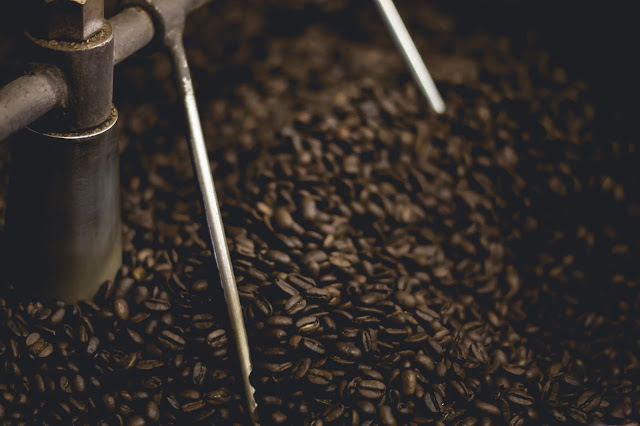 In the early 17th century, Europeans got their first taste of coffee in Venice, where it was brought in from merchants that had visited Istanbul.

As you can probably imagine, not everyone in Europe was immediately fond of the beverage. After all, it was dark, much darker than tea. Plus, it had a strong, bitter flavor that many in Europe were unaccustomed to.

But, you and I both know the magic and charm of coffee, and it quickly caught on. From street merchant beginnings to refined, social coffee houses, coffee was quickly becoming a commodity.

It was also in Europe that coffee became the quintessential breakfast drink, replacing beer and wine as the morning drink of choice. One can only imagine that this came with some perks to daily productivity as well. 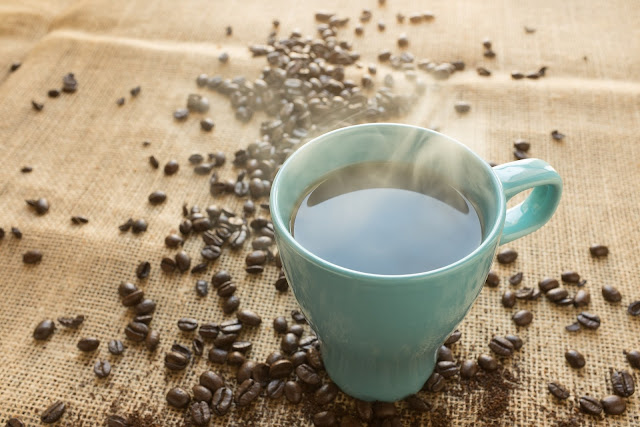 Coffee quickly became such a hot trade commodity that regions all over Europe made attempts at growing, and of course failed, leaving the world’s coffee production to the lush tropical climate of the coffee belt.

In 1720, France sent some coffee plants to its colonies in Central America, and by 1726 the region was harvesting its first crop and was on its way to coffee stardom. Today, Brazil remains the largest, and one of our favorite, growers of coffee in the world. Greatness really does come from humble beginnings.

For thousands of years, we have had a love affair with coffee. From Kaldi and his goats, to Arabian coffee houses and Venetian merchants, coffee has woven its way into our lives and our hearts.

Even though coffee’s roots are thousands of years old, we feel confident that there is much of coffee’s story that has yet to be told. And, we are excited to be a part of it. 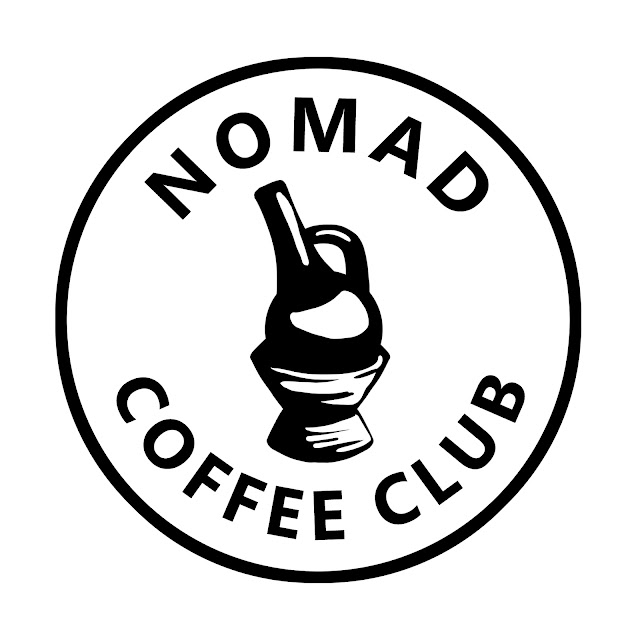 Nomad Coffee Club is a coffee subscription company founded in New York with offices in both Manhattan and Los Angeles. We source small-batch green coffee beans globally and roast them locally in Los Angeles. This allows our customers to become coffee “Nomads” while never leaving the comfort of their own home.

We also believe in giving back. A portion of all of our sales go back to improving the lives of the coffee farmers and the working conditions they endure on a daily basis.

We provide subscriptions for individuals and businesses in one month, 3-month, 6-month and yearly increments. For the coffee lovers in your life, we also provide gift subscriptions.