Please give a warm welcome to Historical Fiction author, Tony Morgan and in keeping with the time of year, Tony is going to talk about the failed Gunpowder Plot of 1605

England in 1605 was a country with alarming parallels to our own times. What we’d describe today as a terrorist cell was actively operating in London. There were tensions over religion, covert government monitoring and conflicts with Europe.

Protestant King James I had only been on the throne for two years but had already faced the Main Plot and the Bye Plot to unseat and assassinate him. Little wonder he decided to pull back from an initially tolerant approach and the clampdown on Catholics was restarted, with fines for not attending Church of England services and imprisonment and worse for those who attended Catholic Mass or harboured priests.

Many Catholics wished only for a quiet life and turned the other cheek. A minority though had decided the status quo couldn’t go on. Charismatic Robert Catesby was their leader, a man ready, prepared and willing to strike a blow against the King and his government. Catesby wanted to do something so spectacular it wouldn’t be forgotten for centuries. His plan was to assassinate the King, his sons and much of the government by blowing up Parliament during the opening ceremony.

Catesby recruited a tightly knit group of conspirators and they smuggled gunpowder expert Guy Fawkes into the country and placed him undercover in Westminster, ready to light the fuse. Unfortunately, one of the plotters (or was it a government spy?) had sent a secret letter warning a Catholic Lord not to attend Parliament. The authorities discovered this but kept the news close to their chest until the very last minute.

This is the setting of my novel “Remember, Remember the 6th of November”. The book explores a shadowy world of intrigue and a race against time to prevent the country’s descent into all out civil war. Key roles are played by Secretary of State and spymaster general Robert Cecil and his beautiful and manipulative (as a woman she had to be to get what she wanted at the time) lover Katherine of Suffolk. 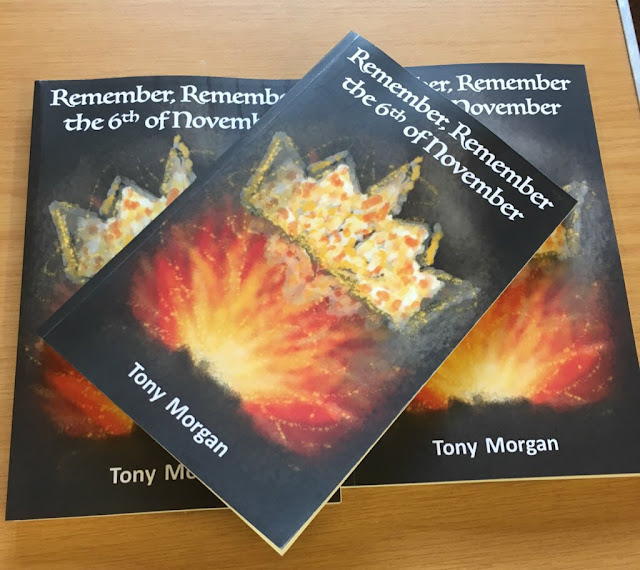 The book was first released on Kindle in 2016 and received great feedback. As I sat back and thought what do I write about next I began to speculate - what if the Gunpowder Plot had been at least partially successful? What would have happened? Civil war, anarchy, invasion? 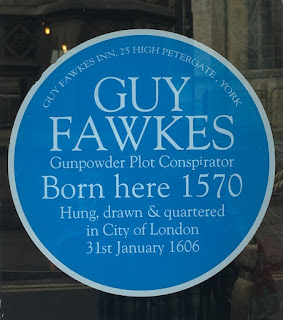 King James and many of his officials would have been dead but the plotters wouldn’t have fared well either. Catesby, Fawkes and the others were hunted men and already either arrested and tortured or being chased down and shot. Their wider plan to kidnap nine-year-old Princess Elizabeth, convert her to Catholicism and place her on the throne of a Catholic England had failed before it had really begun.

In the rest of the country, there is little doubt there would have been skirmishes and reprisals. Angry Protestants, or just ones with ulterior perhaps even petty motives, would have attacked their Catholic neighbours. Catholics would have defended themselves. Many people on both sides would have been killed or injured.

I wonder if the country had the stomach or wherewithal for a full-scale civil war. The Treasury coffers were empty, plague haunted many towns and harvests had been poor. Short term survival was the priority for most.

With her father and brothers all dead, Protestant Princess Elizabeth would have become Queen but she was only nine. Others would have led the way until she reached a certain age. Her advisors may have recognised their primary goal should be avoiding a civil war, which inevitably would weaken defences against invasion from Catholic Spain or France. In these circumstances could a policy of religious tolerance, with people free to worship in the church of their choice, have been introduced?

There would have been enemies inside and outside the country to such an approach. Puritan Protestants and Catholic Jesuits hated each other but disliked compromise even more. French and Spanish leaders would have wanted to destabilise England and either unseat or marry the young English queen to gain control of the country.

As she reached maturity, Queen Elizabeth II would have had to act to stabilise her own kingdom. Ireland posed the major threat, the unrest there creating a possible back-door for foreign invasion. Formal war with the indigenous Catholic Irish had ceased but the peace had seen a grinding removal of their lands and power base. Ireland would be forever troubled unless a settlement could be reached which delivered prosperity to both sides. Elizabeth needed an envoy to begin the peace process and find an Irish leader, with whom Elizabeth’s advisors could negotiate with.

This is the backdrop to the newly released “1617”. Sir Everard Digby is the peace envoy sent to Ireland but he’s a man with a past. The Queen is unaware he is the very man Catesby tasked with kidnapping her in 1605.  If she discovers the truth it will be the Tower and worse for Digby. He travels to Ireland, is shipwrecked, attacked by both sides and pursued by a Puritan assassin. In London, the Queen faces a plot from Puritans and Jesuits led by a deadly French female spy, with reason enough to see Digby dead. 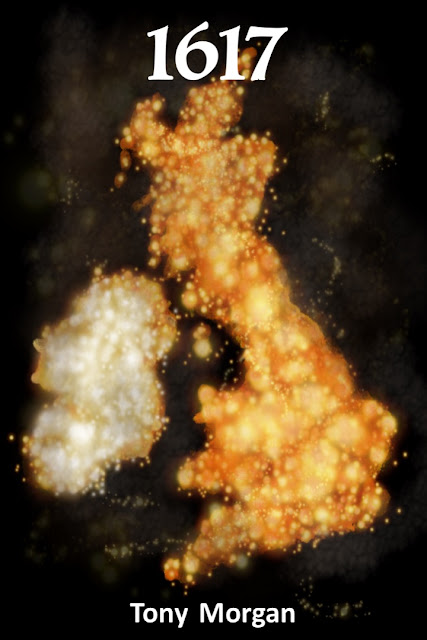 I hope you enjoy reading one or both books. I certainly enjoyed writing them and getting to know these characters from this fascinating time in our history.

All profits back from my books in 2017 are being donated to a local charity’s dementia appeal, so every book sold is supporting a very worthwhile cause. 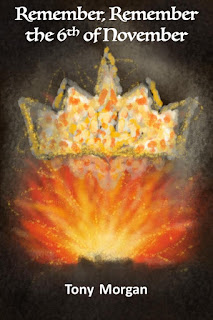 Remember, Remember the 6th of November is a thrilling retelling of the story of Guy Fawkes and the Gunpowder Plot. England in 1605 is a country concerned about terrorism, religious tensions, government surveillance and conflicts with Europe. A small group of conspirators led by charismatic Robert Catesby and Guy Fawkes plan regime change. In a race against time can spymaster Robert Cecil and his lover Katherine Suffolk prevent the country descending into all-out civil war

Remember, Remember the 6th of November is available in Paperback and Kindle ebook formats –
Amazon US
Amazon UK 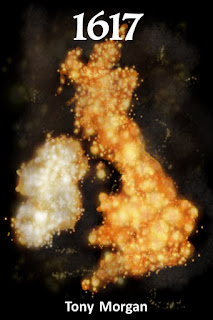 1617 is the exciting sequel to Remember, Remember the 6th of November - a thrilling alternate history filled with secrets, treachery and intrigue. Queen Elizabeth has transformed England into a centre for religious tolerance but conflict is brewing across Europe and there are continued troubles in Ireland. A peace envoy is needed. Sir Everard Digby appears the perfect choice but he’s a man with a secret past which the Queen must never discover…

1617 is available as a Kindle ebook –
Amazon US
Amazon UK

Tony Morgan lives in Yorkshire in the UK, close to the birthplace of Guy Fawkes. His books have been described as a perfect read for lovers of the works of C.J. Sansom and S. J. Parris and anyone interested in how historic events have shaped our own times. Profits from both his books in 2017 are being donated to York Teaching Hospital Charity’s dementia appeal.