As I looked up at the imposing building of Bodmin Jail, I could not help but think of those poor unfortunate souls that had been imprisoned there. And as I stepped through the doors I was struck by how much despair I could feel. If these walls could talk, they would tell a desperate tale. 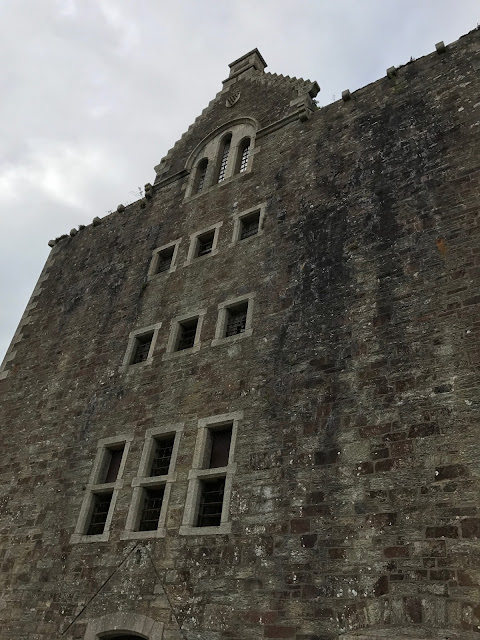 The youngest inmate was two years old. The child had been caught begging with his mother. Can you imagine sending a two-year-old child to jail? It begs the question, what were they thinking? And that question came up again and again as I wandered around the cold and depressing cells.

Some of the prisoners were of cause notorious, but most were in their for really ridiculous crimes. Being poor was one of them. 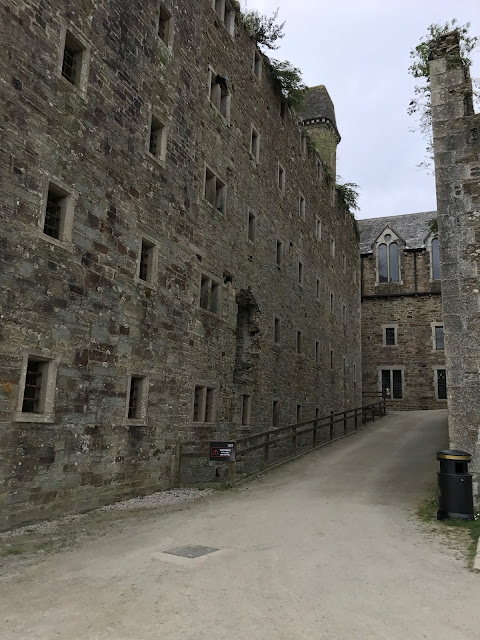 If a mother found herself in trouble with the law and subsequently ended up at Bodmin Jail then it was not unheard of for her children to come with her and just by that one visit, I can tell you that jail was no place for a child.
Many of the stories were truly harrowing. There was one, in particular, that really shocked me, and that was the story of a woman who was dragged towards the scaffold with her children clutching her skirts and her baby still at the breast. There are no records of what happened to the children after they witnessed their mother's death. How callous. How cruel. 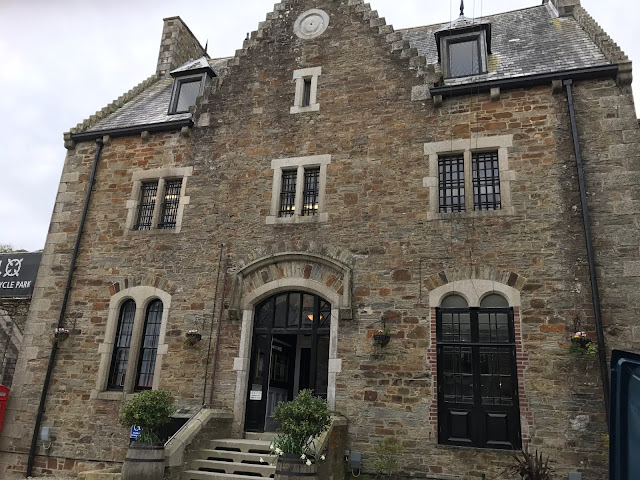 I know that this was a different time, and they did things differently,  and it was just the way it was. But the way it was, was fundamentally wrong.
The prisoners were starved, even the children. They were given survival rations — if you call it that. Many children were sent on from Bodmin to a school of correction, and I dread to think what that was like.
If you are a fan of Poldark and have watched the series, then you will be familiar with the depiction of Bodmin Jail. But the reality was worse. It truly was hell on earth.