The Queen of the North
by Anne O’Brien 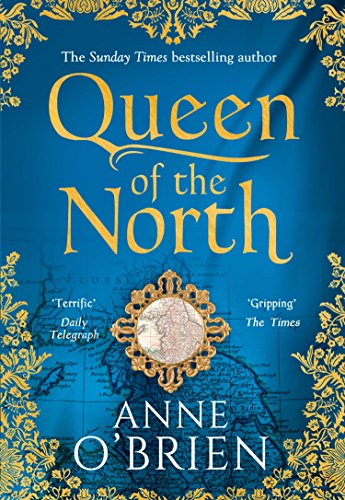 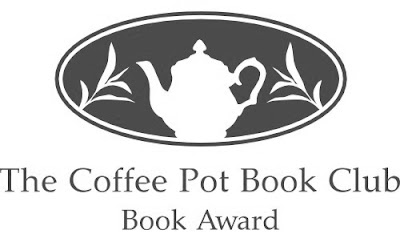 There was only one true King of England.
Unfortunately, it wasn't the man who sat on the throne.

Elizabeth Mortimer, great-granddaughter of Edward III and wife to the celebrated Sir Harry Hotspur, wanted to see a Mortimer on the throne of England.  She believed that her eight-year-old nephew, Edmund, was the true king of England. But talks of treason would lead her down a very dark and dangerous path. In her quest to right a wrong, she would risk losing everything and everyone she had ever loved.

There are some books that you read, and then you have to stand back and take a moment to think about what you have just read. The Queen of the North by Anne O'Brien is such a book. I still have tears in my eyes as I write this review. The story is poetically tragic. There are no winners. Just an unmarked grave in York Minster.

The Queen of the North begins at the end of King Richard II's reign and continues through the turbulent years of Henry IV's as he battles to keep the crown upon his head. Elizabeth Mortimer, whose life this story follows, has everything. She has Plantagenet blood running in her veins. She is married to a great man, Henry Percy,  whom she adores. She is, to all intents and purposes, the Queen of the North of England. The Percy family have wealth, position, and power. With the coronation of Henry IV, the Percy's became known as the Kingmakers, for they helped to put Henry where he was. But although Henry IV is Elizabeth's cousin, his claim to the throne does not rest comfortably with her. She is determined to see her nephew, Edmund, take up his rightful inheritance, and she will stop at nothing to see this come to pass.

Kudos, Ms O'Brien because I was utterly swept away by this story and I found myself wanting the impossible. I wanted history to be rewritten. I wanted a different outcome — that is how much I grew to care for these characters. They were no longer names in a history book. They were real, flesh and blood people. Ms O' Brien has brought them back to life.

The story is told in the first person from Elizabeth's point of view. Elizabeth was a character that I really felt for. She makes so many mistakes, and it costs her everything. She loses everything. And yet, I could not help but like her. And as for Hotspur... It was wonderful to see him portrayed the way Ms O'Brien chose to portray him. He was incredibly charismatic, larger than life, the kind of man that surely cannot die. He inspired his men, his family, everything and everyone he touched — even King Henry. It was wonderful to read about him and his achievements. 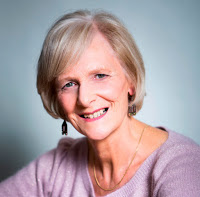