Secrets and lies in Elizabethan London 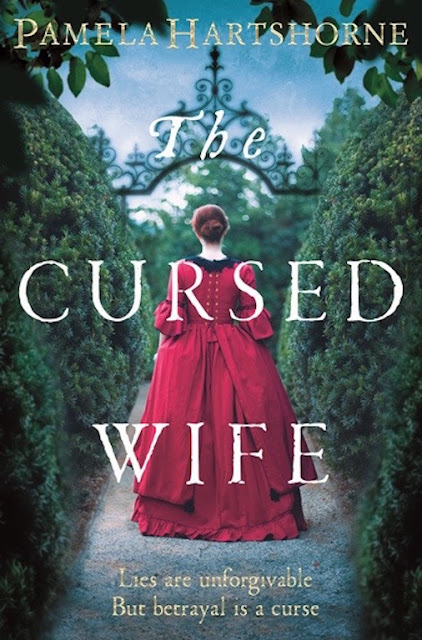 As a small girl, Mary was cursed for causing the death of a vagrant child, a curse that predicts that one day she will hang.  But now she is sure the curse has been broken. She has tried so hard to be good, and has been rewarded with a happy marriage to a wealthy merchant, living a charmed life in Elizabethan London.

But one rainy day in Cheapside, her past catches up with her in the shape of Cat, once her mistress and now to be her maid.