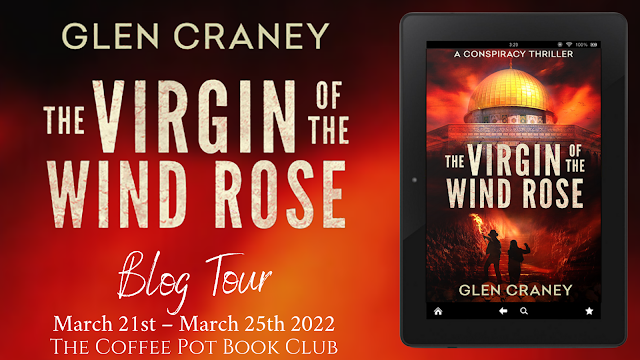 The Virgin of the Wind Rose: A Conspiracy Thriller
By Glen Craney 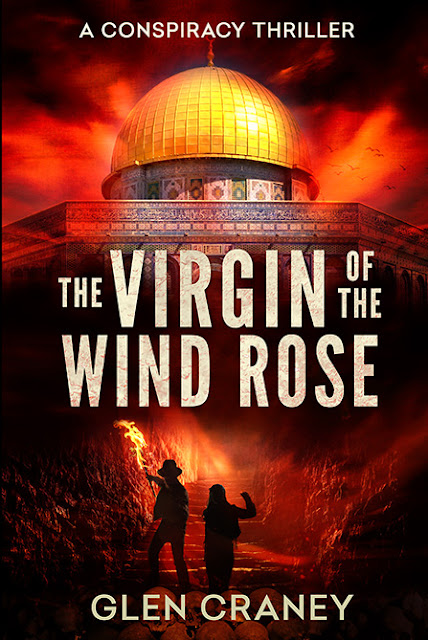 Publication Date: January, 2014
Publisher: Brigid's Fire Press
Page Length: 407 Pages
Genre: Historical Mystery-Thriller
A Templar cryptogram has confounded scholars for centuries.
Is it a ticking cipher bomb just hours away from detonating a global war?
Rookie State Department lawyer Jaqueline Quartermane was never much good at puzzles. But now, assigned to investigate a ritual murder of an American in Ethiopia, she and a shady stolen-art hunter must solve the world's oldest palindrome—the infamous SATOR Square—to thwart a religious conspiracy that reaches back to the Age of Discovery and an arcane monastic order of Portuguese sea explorers.
Separated by half a millennium, two espionage plots dovetail in this breakneck thriller, driven by history's most elusive mystery....
... the shocking secret that Christopher Columbus took to the grave.

"If you love Steve Berry, Dan Brown or Umberto Eco, you may have a new author favorite in Glen Craney." -- BESTTHRILLERS.COM
"An exciting journey across time, with more twists and turns than a strawberry Twizzler." -- QUARTERDECK MAGAZINE 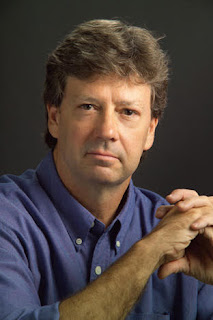 A graduate of Indiana University School of Law and Columbia University Graduate School of Journalism, Glen Craney practiced trial law before joining the Washington, D.C. press corps to write about national politics and the Iran-contra trial for Congressional Quarterly magazine. In 1996, the Academy of Motion Pictures, Arts and Sciences awarded him the Nicholl Fellowship prize for best new screenwriting. His debut historical novel, The Fire and the Light, was named Best New Fiction by the National Indie Excellence Awards. He is a three-time Finalist/Honorable Mention winner of Foreword Magazine’s Book-of-the-Year, a Chaucer Award winner, and a Military Writers Society of America Gold Medalist. His books have taken readers to Occitania during the Albigensian Crusade, the Scotland of Robert Bruce, Portugal during the Age of Discovery, the trenches of France during World War I, the battlefields of the American Civil War, and the American Hoovervilles of the Great Depression. He has served as president of the Southern California Chapter of the Historical Novel Society. 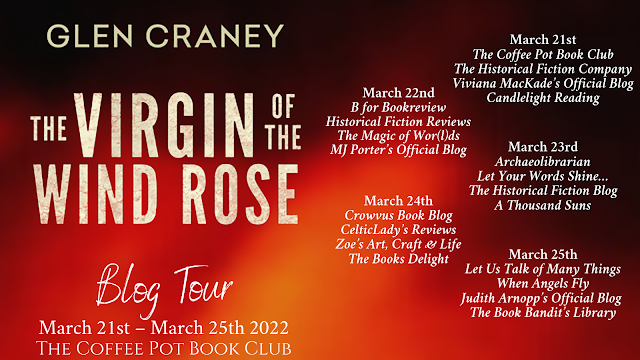