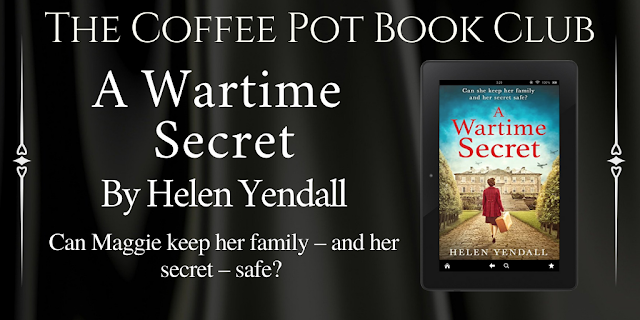 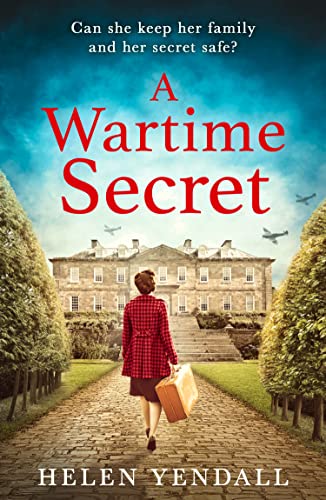 When Maggie’s new job takes her from bombed-out London to grand Snowden Hall in the Cotswolds she’s apprehensive but determined to do her bit for the war effort. She’s also keeping a secret, one she knows would turn opinion against her. Her mother is German: Maggie is related to the enemy.

Then her evacuee sister sends her a worrying letter, missing the code they agreed Violet would use to confirm everything was well, and Maggie’s heart sinks. Violet is miles away; how can she get to her in the middle of a war? Worse, her mother, arrested for her nationality, is now missing, and Maggie has no idea where she is.

As a secret project at Snowden Hall risks revealing Maggie’s German side, she becomes even more determined to protect her family. Can she find a way to get to her sister? And will she ever find out where her mother has been taken? 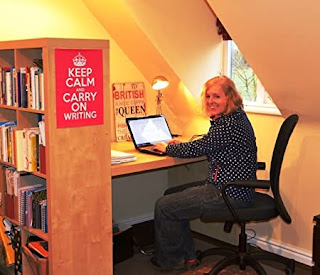 Helen Yendall has been writing ever since she could pick up a pencil.

After many (many!) years spent writing short stories, articles and poetry, she finally (in 2020), got an agent (Robbie Guillory at Underline Literary Agency) and with Robbie's help, finished her first novel and secured a 2-book deal with HQ Digital (Harper Collins).

Her debut novel - set in WW2 and about a bank and its staff that moves from London to the Cotswolds to escape the Blitz - was published as an e-book in January 2022. The paperback and audio versions are coming out in March 2022.

She's a member of the Romantic Novelists' Association and is currently working on her second novel, also set in WW2 Britain but with a whole new cast of characters and a very different setting.

Helen has a degree from Leeds University in English and German and has worked in a variety of marketing and export roles in factories, a camping club, a university and a children's charity, all of which have provided inspiration for her fiction.

But her favourite job (apart from writing, of course), is teaching writing. She's taught Creative Writing for adults since 2005, when a friend persuaded her to take on an evening class that was supposed to be full of 'beginners' (but wasn't).

She likes the way fiction can help make sense of the world and that, as a writer, she can give good people the happy ending they deserve.

When she's not writing, she likes playing tennis, swimming, reading and walking Bonnie the cocker spaniel in the beautiful countryside where she lives.