Have a sneak-peek between the covers of Lindsey S. Fera's fabulous novel - Muskets and Minuets #HistoricalFiction #BlogTour #CoffeePotBookClub @AuthorLinzFera 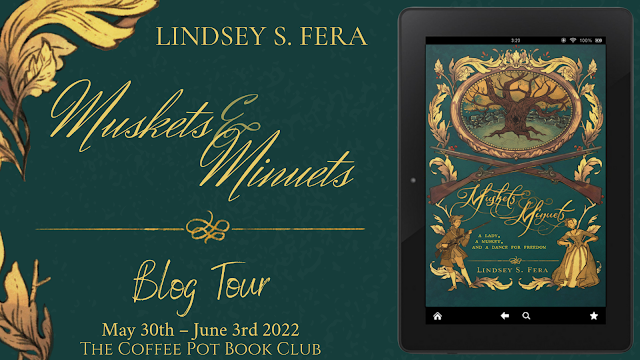 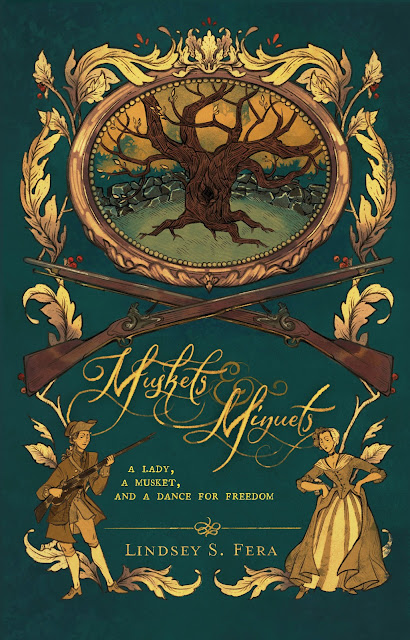 Publication Date: 19th October 2021
Publisher: Zenith Publishing (an imprint of GenZ Publishing)
Page Length: 486 Pages
Genre: Historical Fiction
Love. Politics. War.
Amidst mounting tensions between the British crown and the American colonists of Boston, Annalisa Howlett struggles with her identity and purpose as a woman. Rather than concern herself with proper womanly duties, like learning to dance a minuet or chasing after the eligible and charming Jack Perkins, Annalisa prefers the company of her brother, George, and her beloved musket, Bixby. She intends to join the rebellion, but as complications in her personal life intensify, and the colonies inch closer to war with England, everything Annalisa thought about her world and womanhood are transformed forever.
Join Annalisa on her journey to discover what it truly means to be a woman in the 18th century, all set against the backdrop of some of the most pivotal moments in American history. 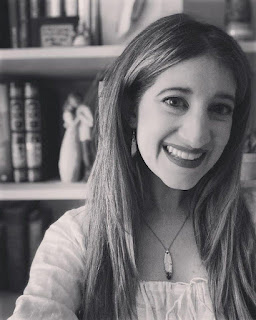 A born and bred New Englander, Lindsey hails from the North Shore of Boston. A member of the Topsfield Historical Society and the Historical Novel Society, she forged her love for writing with her intrigue for colonial America by writing her debut novel, Muskets and Minuets. When she's not attending historical reenactments or spouting off facts about Boston, she's nursing patients back to health in the ICU.
Connect with Lindsey:
Website • Twitter • Facebook • Instagram • Amazon Author Page • Goodreads
Tour Schedule 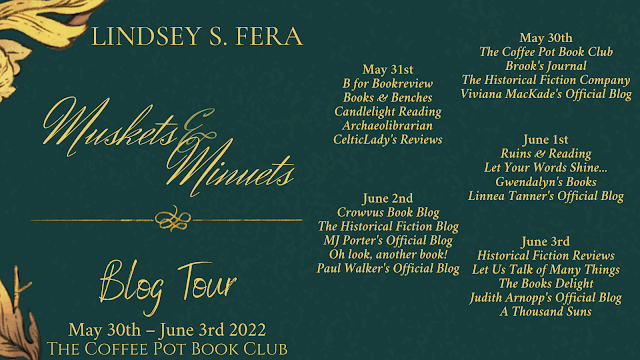