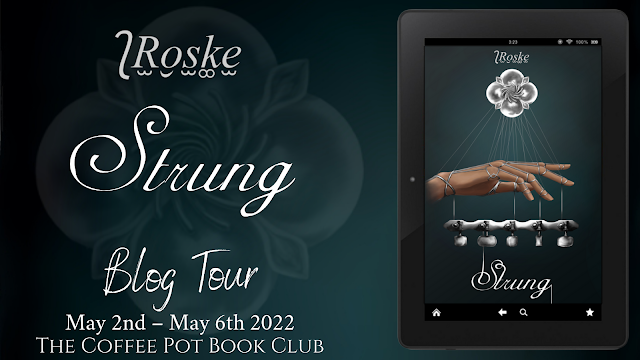 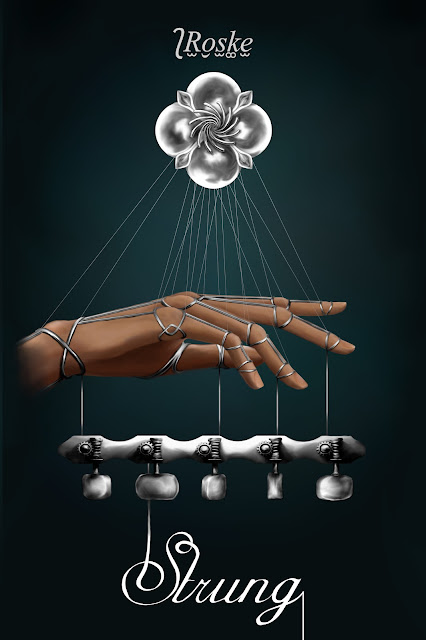 Publication Date: 22nd February 2022
Publisher: Conceptual Chronicler of Time
Page Length: 422 Pages
Genre: Literary, Historical Science-Fantasy Romance
Few in the world of Iodesh believe the Faye are more than legend—until an unwanted suitor captures one as Lady Lysbeth Haywood's bride price.
Presented with the Faye, Lysbeth is torn between her excitement to learn more about the legendary people, her dread at the possibility of a forced engagement, and her battle of attrition with Avon society.
It's worth the struggle, for as layers of the Faye's extraordinary mysteries are peeled away, their revelations—and Lysbeth's own role in them—reach farther than she ever thought possible.
Trigger Warnings:
Mild self-harm, off-screen abuse, and brief on-screen violence. 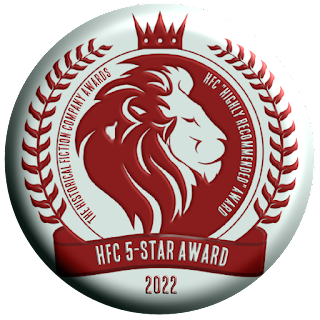 Awarded The Historical Fiction Company's "Highly Recommended" medal and five star review.
"There are passages of quite breathtaking elegance and acute deadpan observations worthy of the sly humour of Jane Austen herself."
Read the full review HERE! 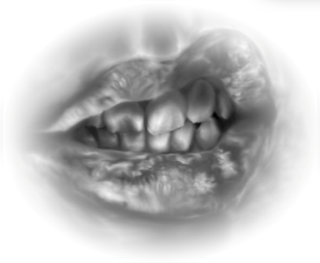 TUNE-UP
(aka Prologue, Scene II)
Captain Ibalis returns the ocean's salt from his mouth and hikes the top of his chapped lip in satisfaction. For five months, they've been making sweeps along the edge of The Brine—the uncharted expanse of sea surrounding Iodesh's pangea—half-heartedly carrying out their contract.
Some scat-brained Earl had approached Ibalis with a deal last Spring: capture a Faye and keep the crew quiet. Ibalis had laughed in his face. Only quill-snapper-sages and bad-rum-sailors  believe in the Faye. Besides, Fayetales say they're shapeshifters who can move objects by looking at them. How's anyone supposed to capture something like that?
But the Earl was set on bedding a Haywood, and the Lady in question was a Faye-nutter herself: "A gesture this grand would guarantee the marriage seal, and earn My Lady's deepest appreciation. I flatter myself, it's fool-proof!"
Fool's errand, rather, though Ibalis wouldn’t have risked shattering the Earl's delusion by saying so. Better to be free on the high seas than to have your ship and crew commandeered for the Kingswar, after all, and better still with a fool volunteering to fund your truancy. Ibalis had ordered his men to sign the Earl's ridiculous writ of silence and they'd left within a week. Today, their contract came to an unexpected end.
After the midday sun erected too-tall columns under the hold's grate, Ibalis had altered course for a resupply. That's when the crow's nest saw it: a brief sparkle on the horizon. The same sparkle reported in every sea encounter with the Faye. It'd taken the entire day to catch up to the slippery bastards, and now...
Uproarious cheers from his crew pulse outward from the deck, riding dusk-lit waves below.  Ibalis eyes the lone scow drifting towards him as the larger, stranger, blue vessel behind it gains an impressive burst of speed.
He'll be rich. The Faye are real, and they'd willingly given up one of their own.
First thing he'll do is threaten to talk. The Earl wants all the glory, but his writ of silence failed to include provisions for disembarking. Ibalis should be able to squeeze the dolt for enough to buy a title. Then maybe he'd call on the Haywood mare himself.
Cheers reach a fever pitch as the scow scrapes along the side of his ship. Shadows of empty lifeboat hooks slither down grimy wooden planks—crooked rust stretching for water. Ibalis' sneer expands to a grin.
No, first he'll find out just how many Fayetales are true.

Amazon UK • Amazon US • Amazon CA • Amazon AU
This novel is available to read for FREE with #KindleUnlimited subscription.

⟅R̫o̮s̫k͚e̫ is Strung's diegetic author and illustrator. Its real-world counterpart began building the world of Strung at age 12 to disassociate from budding bisexuality and physical disabilities—and eventually traded adversity's escapism for inspiration. 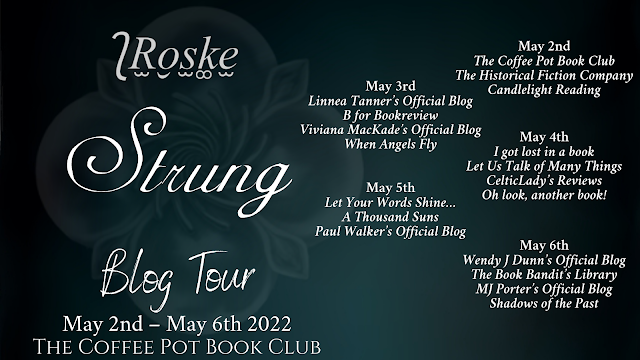