If you enjoy #WesternHistoricalFiction then you are going to love Mary Armstrong's fabulous novel – The Mesilla (The Two Valleys Saga, Book 1) #BlogTour @authornotarthur 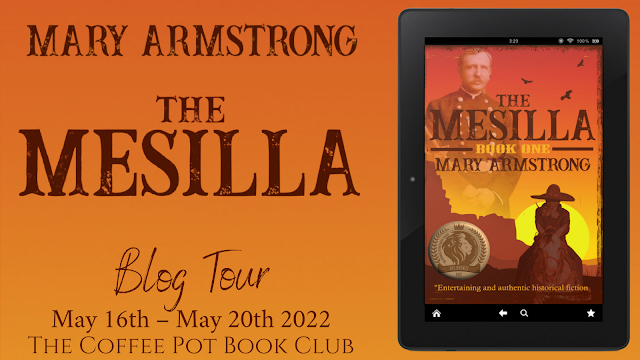 The Mesilla
(The Two Valleys Saga, Book 1)
By Mary Armstrong 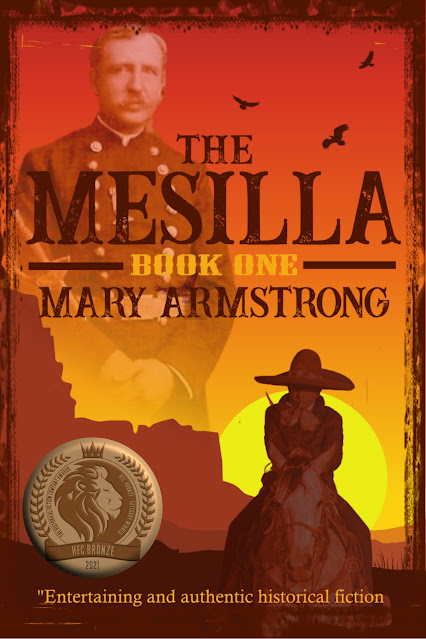 Publication Date: 22nd April 2021
Publisher: Enchanted Writing Company
Page Length: 391 Pages
Genre: Western Historical Fiction
At 14 years old, Jesus ‘Chuy’ Perez Contreras Verazzi Messi is too small and frail to work the land on the family farm near the Rio Bravo in Mexico. The local padre’s tutoring reveals Jesus’s unending curiosity and fertile mind. Noted Las Cruces, New Mexico attorney, and politician Colonel Albert Jennings Fountain, agrees to take his nephew under his wing. Jesus ‘reads law’ with his uncle and shares adventures and adversity with the Fountain family and other historic Mesilla and Tularosa Valley citizens. His coming-of-age story will take you into the wild southwest, a brewing range war, a territory struggling toward statehood, courtroom dramas, and the adventures and adversities of a boy’s quest for manhood.
*A fictional memoir by Jesus about the ten years leading to the notorious and unsolved Fountain murders. 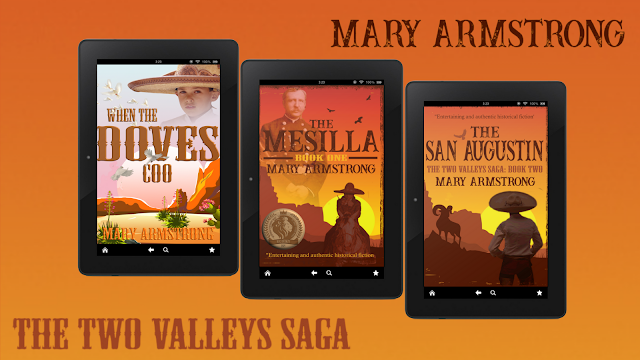 When the Doves Coo • The Mesilla • The San Augustin 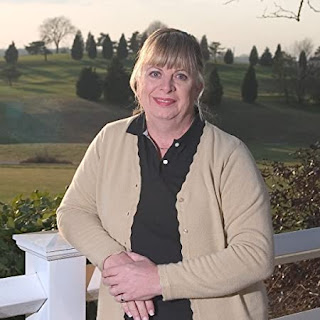 Mary lives in the heart of one of the ‘Two Valleys’ in Las Cruces New Mexico, with her husband Norman ‘Skip’ Bailey, Jr. and their Cavachon child-dog, Java. In 2017 she wrote the one-act play, “It is Blood,” which was selected for a performance by the Las Cruces Community Theatre. Whereas the Two Valleys series is a prequel to the notorious and unsolved murders of Albert J. Fountain and his eight-year-old son, “It is Blood,” is a sequel to those events.

After winning an award for her debut historic fiction novel “The Mesilla,” Mary has decided to focus on that genre — at least for the foreseeable future. Her writing is fast-moving, thought-provoking and with just enough wordsmithing to satisfy your artistic hankerings. While her writing has literary merit, she strives to capture the moment — the time and the place — and help you live in that moment.

Before releasing her debut novel, Mary dabbled in creative writing, including a weekly column in the Las Cruces Sun News. Since retiring from a diverse career in various planning and design fields, she has devoted herself more fully to her writing, being a good spouse, serving her dog Java, and slipping away to the golf course when left unchained to the desk. 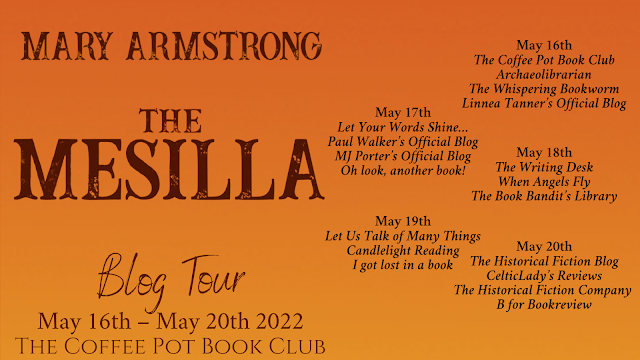