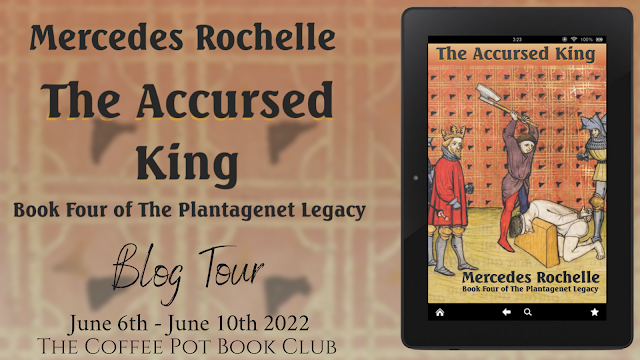 The Accursed King
(The Plantagenet Legacy Book 4)
By Mercedes Rochelle 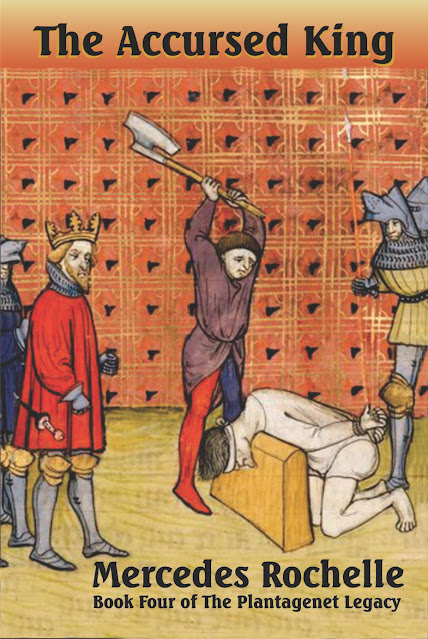 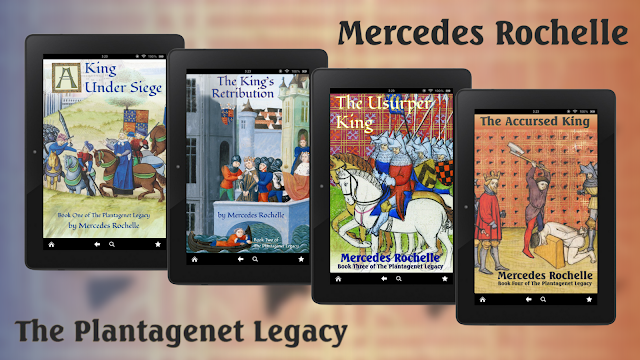 A King Under Seige 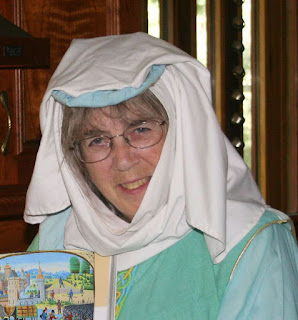 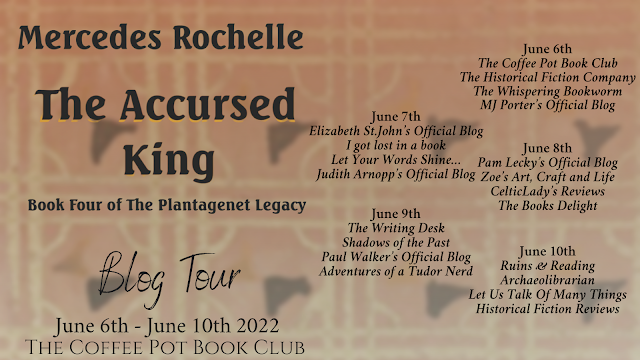