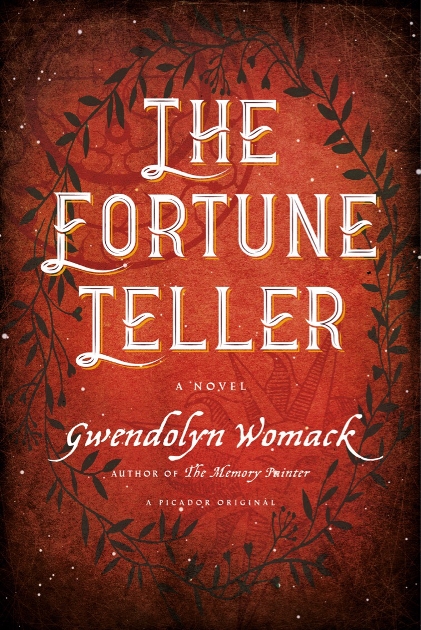 FROM THE AWARD-WINNING AUTHOR OF THE MEMORY PAINTER COMES A SWEEPING AND SUSPENSEFUL TALE OF ROMANCE, FATE, AND FORTUNE.

Semele Cavnow appraises antiquities for an exclusive Manhattan auction house, deciphering ancient texts—and when she discovers a manuscript written in the time of Cleopatra, she knows it will be the find of her career. Its author tells the story of a priceless tarot deck, now lost to history, but as Semele delves further, she realizes the manuscript is more than it seems. Both a memoir and a prophecy, it appears to be the work of a powerful seer, describing devastating wars and natural disasters in detail thousands of years before they occurred.

The more she reads, the more the manuscript begins to affect Semele’s life. But what happened to the tarot deck? As the mystery of her connection to its story deepens, Semele can’t shake the feeling that she’s being followed. Only one person can help her make sense of it all: her client, Theo Bossard. Yet Theo is arrogant and elusive, concealing secrets of his own, and there’s more to Semele’s desire to speak with him than she would like to admit. Can Semele even trust him?

The auction date is swiftly approaching, and someone wants to interfere—someone who knows the cards exist, and that the Bossard manuscript is tied to her. Semele realizes it’s up to her to stop them: the manuscript holds the key to a two-thousand-year-old secret, a secret someone will do anything to possess.

“Womack alternates back and forth between a whirlwind history that spans thousands of years and the suspense of Semele’s search…Entertaining.” Kirkus Reviews

“Beginning as a clever mystery based on an ancient manuscript and evolving into a family epic spanning centuries, an international thriller, and a destined romance, The Fortune Teller has something for everyone. Offer it to fans of A.S. Byatt’s Possession and Lauren Willig’s Pink Carnation series.” Booklist

During the Book Blast we will be giving away a Tarot Deck & Book Set! To enter, please enter via the Gleam form below.

Description: This deck/book set provides everything you need to understand tarot. The full-size deck is a vibrantly recolored version of the classic Rider-Waite deck, updated with subtle shading that gives depth to the familiar tarot scenes. The 272-page, user-friendly handbook with full-color illustrations is perfect for beginners as well as experienced readers who want to refresh their tarot skills.

• Giveaway ends at 11:59pm EST on June 30th. You must be 18 or older to enter.
• Giveaway is open to residents in the US only.
• Only one entry per household.
• All giveaway entrants agree to be honest and not cheat the systems; any suspect of fraud is decided upon by blog/site owner and the sponsor, and entrants may be disqualified at our discretion.
• Winner has 48 hours to claim prize or new winner is chosen. 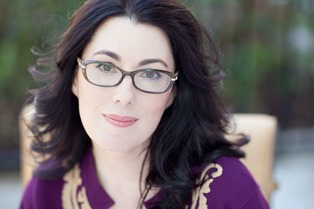 Originally from Houston, Texas, Gwendolyn Womack studied theater at the University of Alaska, Fairbanks. She holds an MFA in Directing Theatre, Video, and Cinema from California Institute of the Arts. Her first novel, The Memory Painter, was an RWA PRISM award winner in the Time Travel/Steampunk category and a finalist for Best First Novel.

She now resides in Los Angeles with her husband and her son.

The Fortune Teller by Gwendolyn Womack