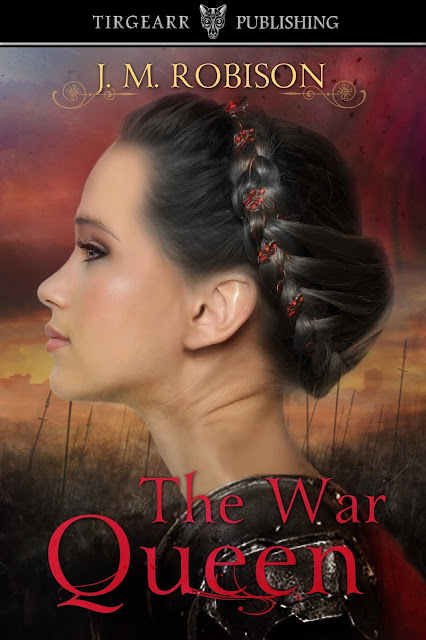 300 years ago, the people dethroned their king and queen to prevent another tyranny. Now instead, the people nominate a State Head every three years and Altarn is the first female to hold the position. She’s used to tolerating the biases of men but Kaelin, the State Head of his territory, has declared her incompetent and has even, according to Altarn, threatened to steal her land – she believes he wants to make himself king. Believing she must “dethrone” Kaelin, Altarn rides to her last ally to ask for aid in the war against Kaelin she knows is coming.  But in her absence an army launches an attack… and it’s not Kaelin’s.

Taking advantage of the startling situation, Kaelin kidnaps Altarn so he can take her land without her in the way. Soon realizing he needs her help to fight this army instead, he releases her and, since Altarn’s army is too small to win the war alone, she is forced to accept his help, but payment for his help will be her land. No one believes Kaelin is secretly trying to make himself king, so after the battle is won, alone in her knowledge and lacking allies, Altarn must become the War Queen of legend to dethrone another king… though she unexpectedly dethrones his heart instead.

He exhaled and leaned back, crossing a boot over one knee. “It’s different for Ruids. We discuss war plans every week because of our pirate problem. The mood is different, the light in our eyes is different. It’s life and death we speak of, and that holds a special kind of ceremony we honor in our speech, in our manners, and our dress.”

“Why would my dress not honor this ceremony?”

“It might…except you look like a damn princess. I don’t know about Blindvar, but we killed our princesses long ago. Your people don’t want a princess. They want a war queen. A princess can’t handle the emotional responsibility of sending people off to their deaths, but a war queen can.
“You’d be surprised how willing your soldiers would be to die for you, so long as you did it without crying as they march away. They need to be reassured you’ll hold your ground when they cannot.”

Altarn threw open the door into the training yard. Dropping her cloak on the ground, she stomped across the yard to the target constructed out of wooden logs to resemble a person—resemble a man. A small pail of white paint and a brush next to the target claimed her attention. She stared at the pail, disbelief somehow wedging room between her clashing war with anger and hurt.

Do they know me that well? She couldn’t decide if she should be offended or grateful by the gesture.

She dipped the brush in the paint and slashed it across the chest of the target to spell the name, Jessom.

Gathering a winged shorn in each hand, she stepped toward the target and sliced into it with an angry wildness she would disapprove of in her troops. Every strike became harsher, her angry grunts louder. She targeted the chest over and over so the still-wet name there became daggered smears of white paint. 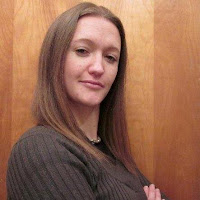 J.M. Robison has been writing the histories of fantasy worlds for 16 years and authored 7 novels. The War Queen is her debut book – more books on the way (see her “Books” tab above to read more about them.) Having joined the U.S. Army at 17 with a deployment to Afghanistan and Romania, and currently working as a Deputy Sheriff, she’s seen a lot of people and been to a lot of places; the evidence of which frequently bleeds into her writing. She loves and uses essential oils. She makes her own shampoo, lotions, laundry soap, face wash, and toothpaste. She also loves helping emerging writers grow into their craft. 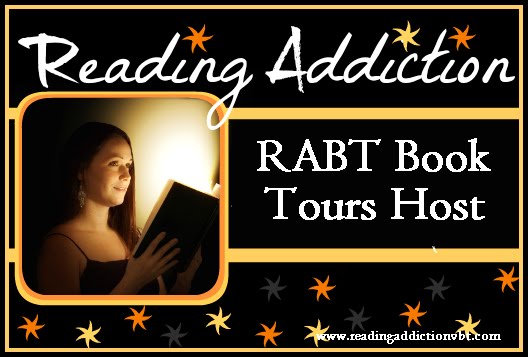